Covering a wide variety of complementary skills, occasionally my clients will seek me out for alternative types of counsel to augment our regular regimen. For instance, Edward was a business consulting client working on building his manufacturing business. When he started working with me, he was a single father raising three children in junior high and high school spending his free time building his business, had a modest factory with half-a-dozen employees and was working his plan to expand the business.

As Edward’s business began to grow, he was able to hire managerial staff which gave him time to seek out his life partner and soul mate. He made the acquaintance of Laurie, a social worker who captured his heart. As they began to court and move toward marriage, Edward asked if he could make some regular appointments to work with me in a pre-marital coaching capacity? I agreed and started to meet with Edward and Laurie. 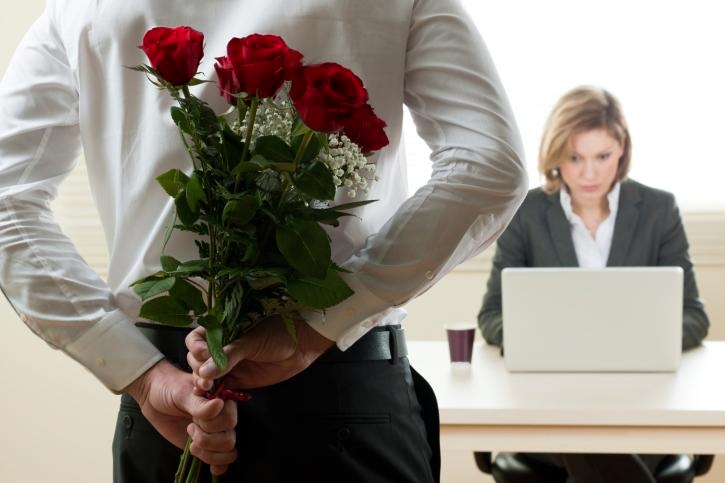 Relationships are not unlike a merger of companies or corporations, in that you are combining resources and working together for a common goal. So it is imperative to exercise due diligence in determining whether the merger is complimentary and has the strength to have a high probability of achieving success over the long-haul while satisfying the parties involved.

While Edward found Laurie’s profession to be acceptable, he sought her out as not only a love interest but also as a business partner.

Although Laurie had a nice state job which she felt compelled to stay with until retirement, she had a secret desire to create her own public relations agency. Of course Edward encouraged her to practice her PR skills on his company with the possibility of hiring her so that she need not continue to work for the state.

It turns out that Laurie discovered she had gone through life seeking to do what other people expected her to do. She got good grades and went to college for her parents. Early on following graduation she got a good job at the state, also more for her parents than herself, though she was satisfied with both her career and her income earning ability.

But what she wanted for herself was to give birth to children and her business. Two important desires that Laurie had put on the back burner for the sake of accommodating others, while Edward was more interested in her working with/for him and not interested in starting over as a father.

The couple ended up parting ways. Edward found a more suitable mate and later married, while Laurie resigned from her state job, took a sabbatical and returned to start her own business. She has since married an attorney with whom she has co-created a new family while they fully share familial responsibilities and support each other’s independent careers. Laurie loves her business so much that she says she can see her helping authors, artists and businesspeople spread their message while expanding their reach and raising their income-earning capacity for the rest of her life.

While working for the state, Laurie’s goal was to retire; now she loves what she does so much that she has no desire to retire. She says, “If I had all the money in the world, I would still be doing what I do to help others.”

Laurie had found her life’s purpose and embracing it using her unique skills and abilities enabled her to achieve a higher quality of life filled with the family, love and happiness she always wanted.

Some people live a life of compromise, self-sacrificially denying their own wants, needs and desires for others, while a few individuals are awakening to discover who they really are and what they really want seeking an alternative path to achieve their highest and best.

What do you want?