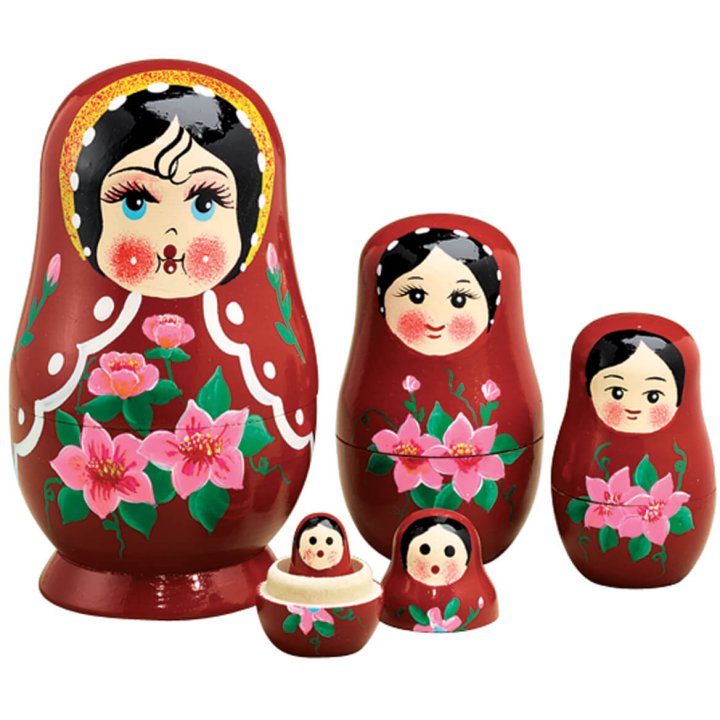 It wasn’t long and he found himself among the homeless wandering the city. One day, he is visited outside a mission by a young woman whom he barely recognized as the girl who had hosted his daughter’s sleepover on her last night. They embraced, cried, and the young woman gave him something that she his daughter had left at her house, a matryoshka doll (also known as a set of Russian nesting dolls). The young woman and the now homeless man parted ways, only now he possessed a priceless treasure (which he had bought her in that very vacation town) representing his little girl’s love for precious gifts. He could find peace playing with the dolls, just like his daughter must have, he felt connected to her, and safe, no matter where he was.