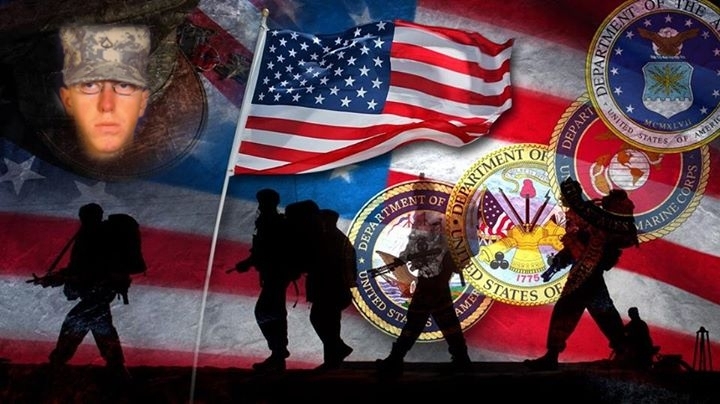 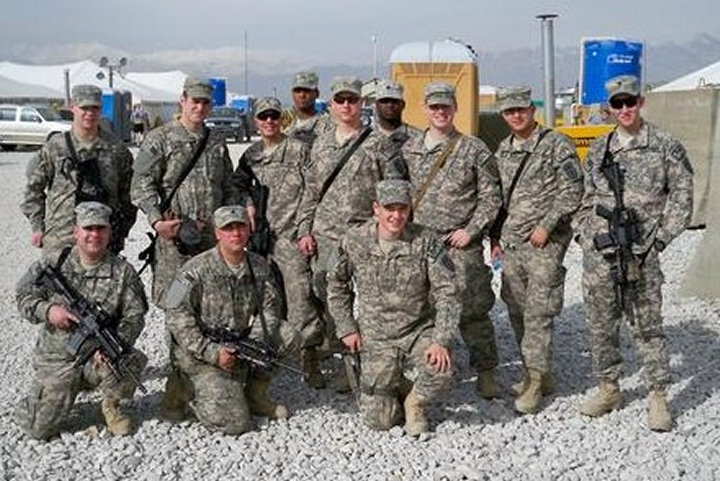 It was on Independence Day, seven years ago, when we received that fatal knock on the door. On the 4th of July, there stood a Sergeant and Chaplain in full dress uniforms on our front porch, with sad news about our 20-year-old son’s being killed in an attack, early that morning in Paktika, Afghanistan. 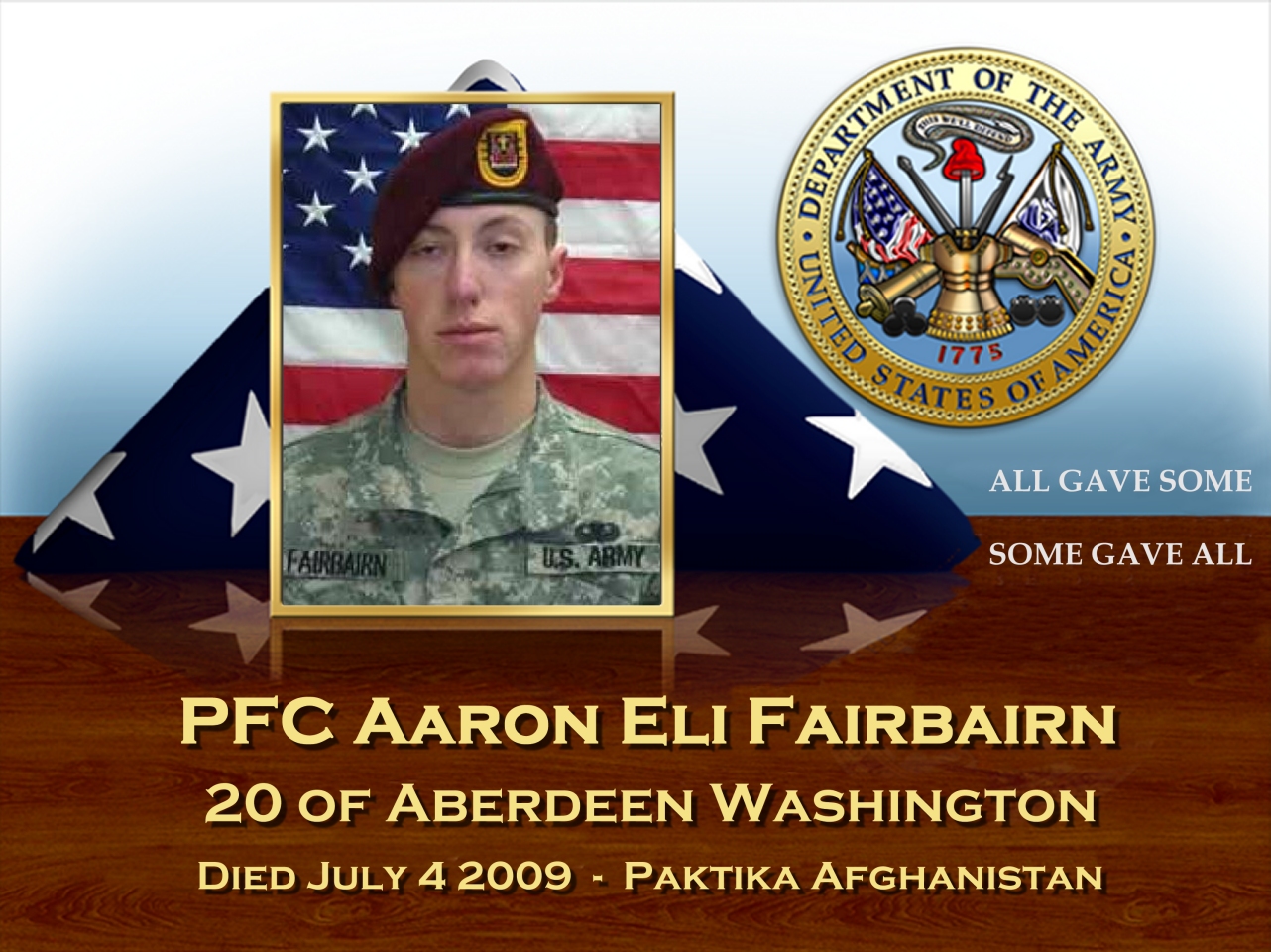 Though our family could not survive the loss of young Aaron, the memory of his heroism lives on, as having served our country honorably, while surrendering his all by answering the call. 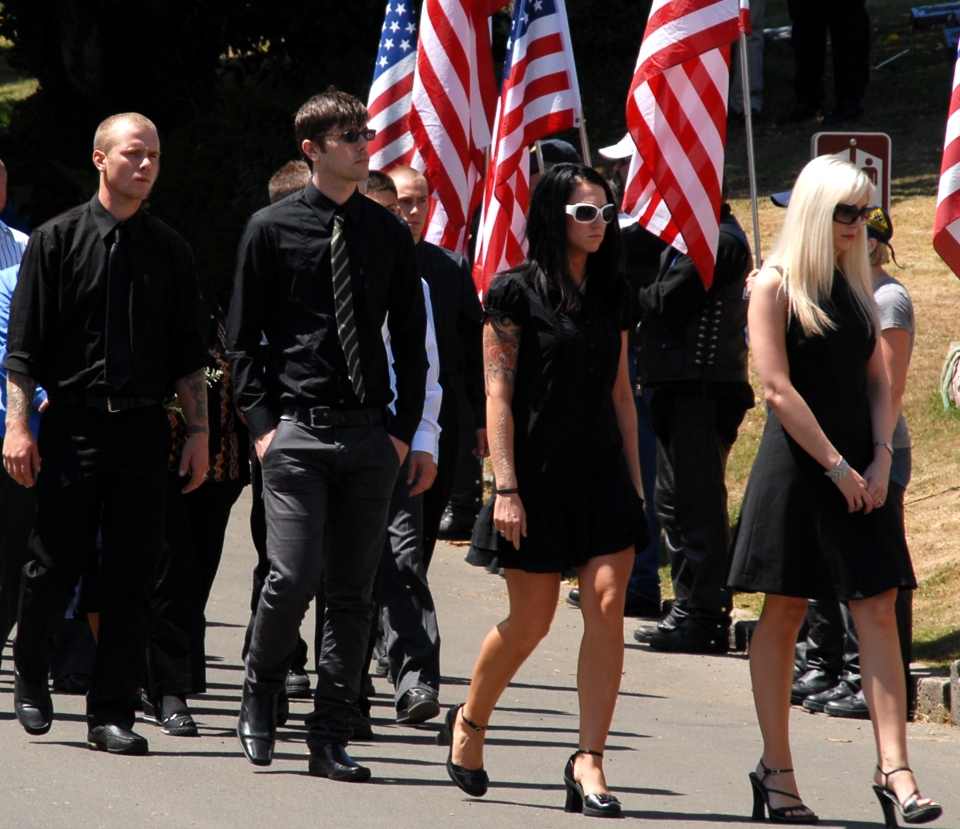 The 4th of July used to be the most joyful celebration for our family, and now it has turned into that pivotal day honoring Aaron’s sacrifice (as well as all the sacrifices, great and small) of all who participated in ensuring we can celebrate this weekend. 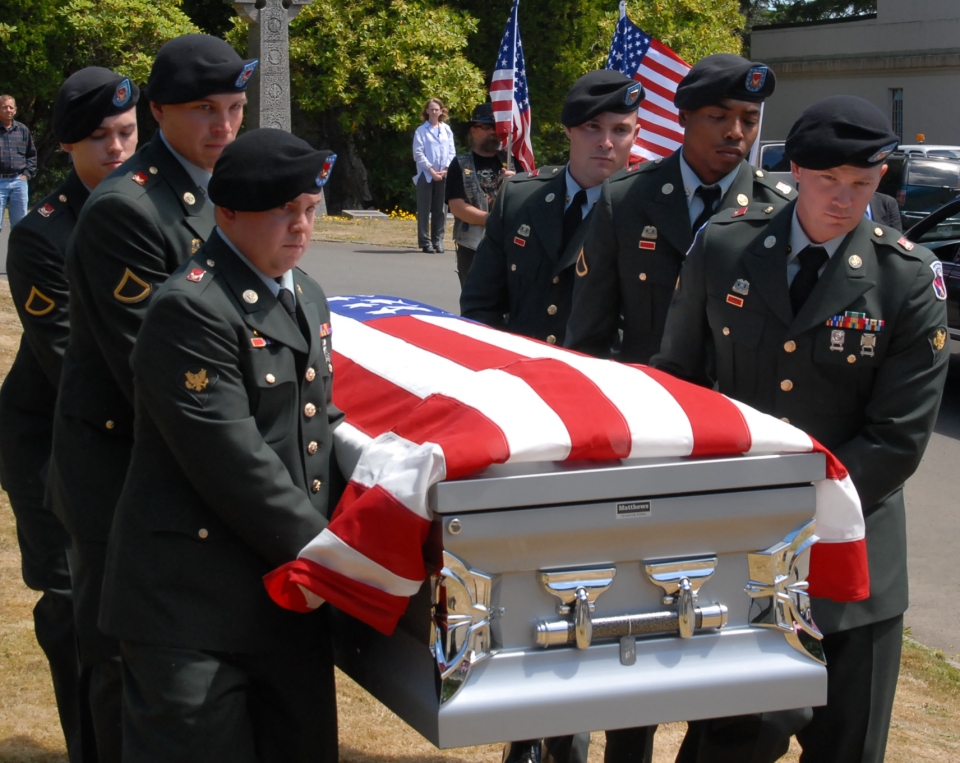 Enthusiastically enjoy this weekend’s events, and if you care to, take a moment to give a nod to all who have made this possible.

I honor all who have helped make our American Independence Day what it is today.