In my work with clients changing their lives for the better and helping them achieve their highest and best (and even more)… it is not uncommon to cross paths with the Law of Attraction (or LOA). From an early age (and long before The Secret was released) I was intrigued by what has become known as the Law of Attraction when I first discovered the principles in the Bible during my ministerial studies as I was simultaneously processing the positive psychology works of Dr. Norman Vincent Peale. Since then, I discovered the Law of Attraction predated the religious texts that I was studying.

Moving onto vogue, the Law of Attraction was picking up speed, separating itself from religious venues and leaking into pop culture and embraced by what was known as the New Age Movement or associated with New Thought, then found a home amongst Quantum Theory, influencing Quantum Mechanics and Quantum Sciences. 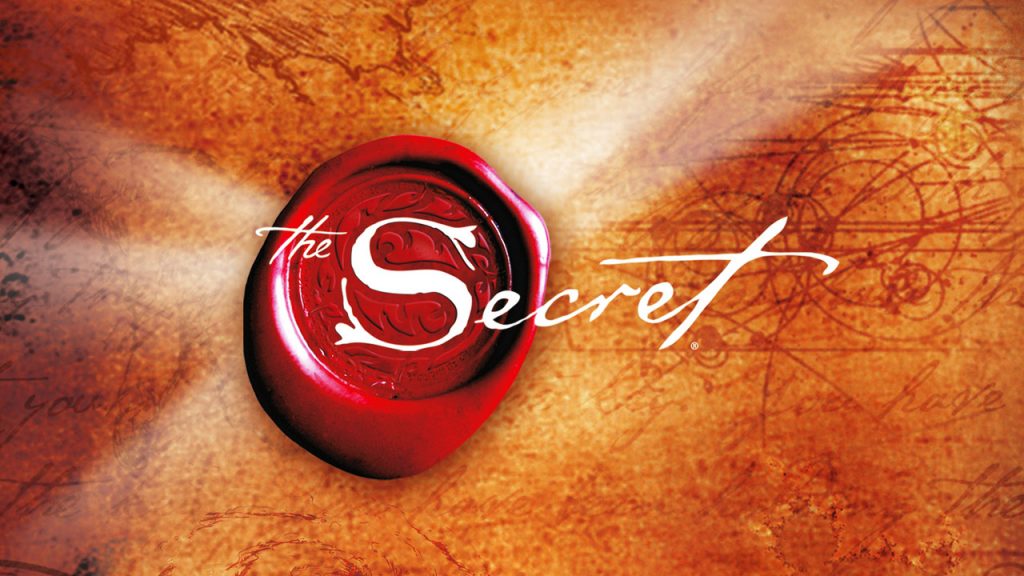 You have probably heard of the Law of Attraction due to its increase in popularity thanks to the work of Rhonda Byrne’s release of the movie, The Secret. I became acquainted with Ms. Byrne and her work in 2008 and was so impressed with her story, which was an effective demonstration of the Law of Attraction in Action. Most of the general population had not heard about the Law of Attraction prior to the release of Bryne’s film that spread throughout our culture, like wildfire, though many had paved the way since the early 1900’s, most notably, Wallace D. Wattles and Charles F. Haanel, and in the most recent times, Esther Hicks and (of course) the entire cast of The Secret movie.

Regardless of what you might think about Ms. Byrne, thanks to the popularity of her work, the Law of Attraction has found a place among a pondering public, becoming curiouser and curiouser about

What else is possible?

How much better can it get?

For those of us in the self-help industry, the idea of the Law of Attraction was nothing new, and the area wherein we focused our attention was not readily accepted by the traditional treatment camps – Even though our results far outweighed any traditional therapies – we were regarded as pseudoscience or pop psychology. Since (in the beginning) much of my work was religious in nature, I was even more isolated and categorized as a prosperity theologian with the likes of Kenneth Hagin, E. W. Kenyon, Oral Roberts and Kenneth Copeland, even though I had moved far beyond the constraints of organized religion.

Be that as it may, a great deal of my studies and expertise revolves and evolves in, around and beyond the area of massive personal, heart-centered and spiritual growth. In an attempt to best serve my clients, I have fully embraced multiple modalities and continue to grow and expand my own consciousness and expertise. For me, this is a constant and never ending compulsion to be my highest and best, as I help others achieve their highest and best.

And it never ceases to amaze me, when I reach a new plateau, I encounter resistance. Life will shake me up, with little respect for my trepidation and fear, presenting me with a new, unforeseen summit to consider.

Rhonda Byrne’s participation in the popularization of the idea of the Law of Attraction was almost incidental. The universe was bound and determined to bring the idea to an increased audience that was waiting for a glimpse of a better life and hope for a bright future, when lightning struck Ms. Byrne and she was ready and willing to answer the call. The Secret is not a complete work, it is not the end all-be all source of the Law of Attraction. It is only an introduction…