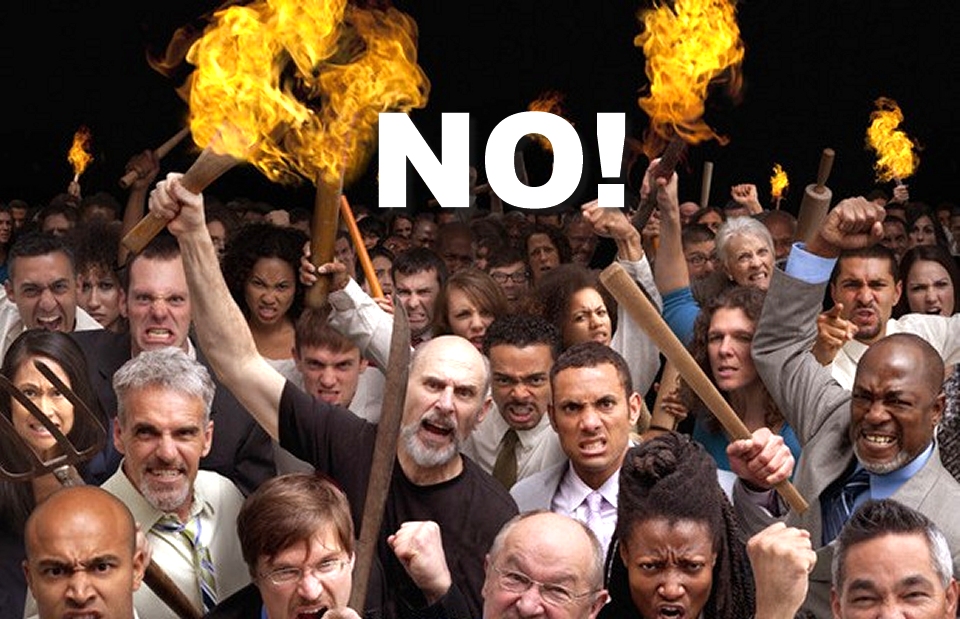 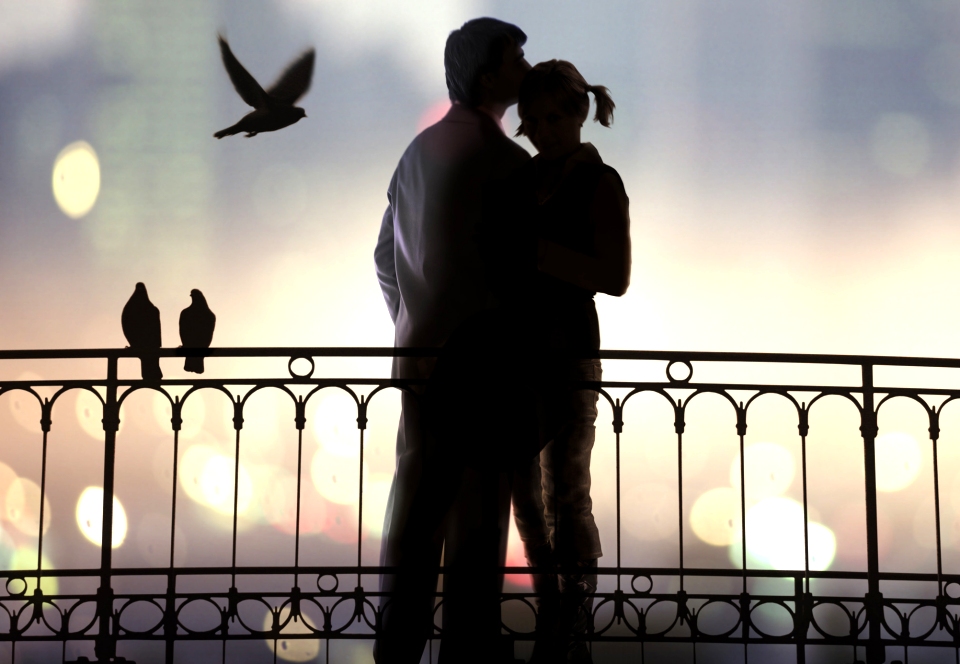 You’ve loved, you’ve lost, the sacredness of your love disregarded, broken trust, betrayal and the lover that left you has returned.

What do you do?

First off, you must wrap your head around the idea that if your former lover left you, he or she will likely do it again. Statistically, this is the bottom line.

If 9 out of 10 exiting exes tend to exit again, do you think yours is the 1 out of 10 who will return to stay?

Only if you believe he or she is “the one” (out of ten) then you need to saddle-up and get ready to give it another go, else-wise he or she gets the ole heave-ho.

Identify if you and/or your partner, are serial breakers. Some people actually attract the on again/off again relationship style and have an odd affection for all the drama that comes with it. If you and your partner are both okay with that, there is no need to read on.

There is a tendency to entertain the impossible romance for a variety of reasons, maybe you only remember the good times, being with someone familiar is better than starting over, after the breakup your self-esteem may have been sinking or you would rather be with someone than to be alone.

These are only some of the unhealthy reasons you might be compelled to allow someone into your life who is likely to disappoint, leave you and break your heart again.

There are also healthy reasons that you might consider reconciliation, like truly having an intimate and loving relationship (that goes both ways), maybe the breakup was due to circumstances beyond your control and were not directly connected to your romance and/or sharing children and working together for the common good, amongst others.

If you’re to have any hope of a successful reconciliation the one who left should be remorseful upon re-entry. He or she must be willing and able to recount their departure, explain why they left and genuinely regret their decision to leave. You should be able to “feel” their regret and they should cite some reasons that they believe that he or she would not walk out on you again.

To be certain that you have your wits about you, you should be able to have the answers to some basic questions before you reconcile:

Can you learn to trust him or her again?

Does he or she have a history of bailing out on previous relationships?

Did the break-up happen due to a lack of love in the relationship?

What does the returning ex-lover expect to gain from reconciliation?

Don’t second-guess yourself. Most jilted lovers will turn their attention inward, asking themselves, “What did I do wrong?” even escalating toward levels of self-abuse. Stop it. You didn’t bail on the relationship.

Don’t fall for the old, “What’s in the past is in the past. Let’s just forget it all and start over.”

As you move forward it may be wise to consider enlisting the aid of a therapist or relationship coach to help increase open communication, evaluating issues that may have contributed to the break-up and resolving those issues.

Both parties must review the past, determine what can be changed also be willing and able to make the changes necessary to increase the odds of maintaining and sustaining a long-term romantic relationship.

If you are unable to resolve your differences, there is the likelihood that there is another breakup looming in your future as you wait for the bomb to drop.

When someone returns, who has turned their back on you previously, it could be an opportunity for you to grow and expand in your own self-confidence and consciousness. A firm, “thanks, but no thanks,” may be an appropriate response validating your desire only to surround yourself with people and circumstances that support you, your highest and best life from this point forward.

Plus, there’s more to consider: Romantic Relationships Are More Than Two People