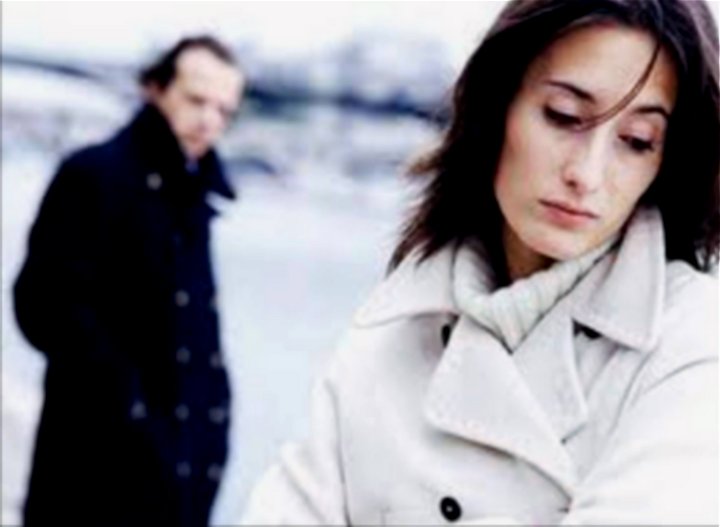 Wrapping up the month of August, here’s a quick screen shot review of the month’s news. Let me know which ones you like the most. Thanks for your input, -David M Masters