The street theater ploy (STP) is one of the most effective tools used by psychopaths, sociopaths, narcissists, introverts, extroverts, predators, scammers, and manipulators of all sizes, colors, and creeds.

A successfully conducted street theater ploy is like a play that is acted out according to a director’s script, only the players are totally clueless about the part they are playing out for the audience or observer(s) who witness the performance.

A well-orchestrated STP will play out with each individual playing out their part, as they have been programmed to do, not knowing the part they are playing in the overall production being viewed and/or reported from a different vantage point. 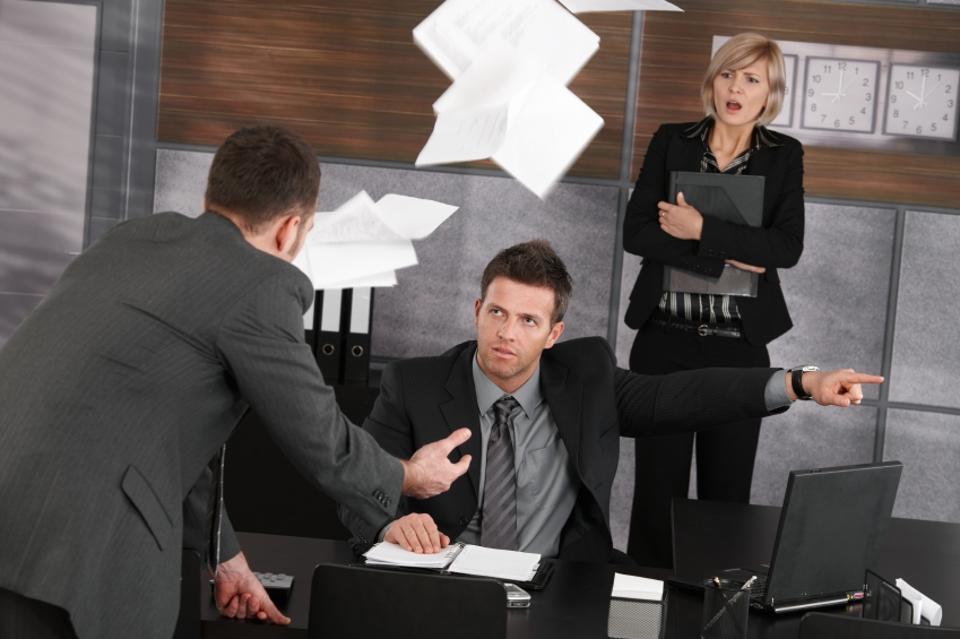 The street theater ploy is a clever and effective scam deployed by everyone from corporations, politicians, and governments to single predators, husbands, and wives. Just about anyone could be the director of a street theater ploy. The main objectives of conducting such a coup are to either misdirect the attention of someone or create an event that will strengthen a pre-defined thought process, promote an ideal, or sway the opinion of one or more people.

To successfully conduct a street theater ploy takes a degree of premeditation and skill in manipulating the players to act their parts according to the director’s cues while relying on the “objective” perception and interpretation of the observer(s) from a predefined vantage point to experience a paradigm shift. The intention is to create a significant enough impact on the observer to change the way they felt previously about someone or something.

High-level emotional impact may be a key component, where participants are highly polarized and energetically charged to perform their parts if they are to sway the opinion(s) of the intended audience.

Anyone could be a director and anybody (though not everyone) could be an unwitting participant or observer in a street theater ploy. Very few people will actually participate in a street theater ploy although great numbers of people can be playing their pre-programmed parts en masse throughout the ploy’s run or further spreading the performance’s impact by “witnessing” it from afar and continuing to spread the event via mainstream or social media or in conversations around the water cooler.

You will find street theater ploys used in everything from preliminary setups for everything from false accusation, character assassination, and convicting someone of a crime when no crime was committed to the propagation of corporate insider trading cash advances, promoting political agendas, and full-blown false flag operations.

Careers have been ruined, marriages dismantled, people imprisoned and killed as the result of street theater ploys.

If you are a witness to a street theater ploy, no one could blame you for not truly seeing things as they really are, even if we know full well, that the incident you are witnessing doesn’t make sense or could be beyond belief.

Beware the street theater ploy as they are represented in courtrooms and in the media every day.