As government continues to grow in strength and power, ever expanding, creating new ways to control the masses by brute force, creating new laws, monitoring and tracking our every move in an effort to make citizens comply, or fear punishment, those who are spiritually-inclined are expanding also. 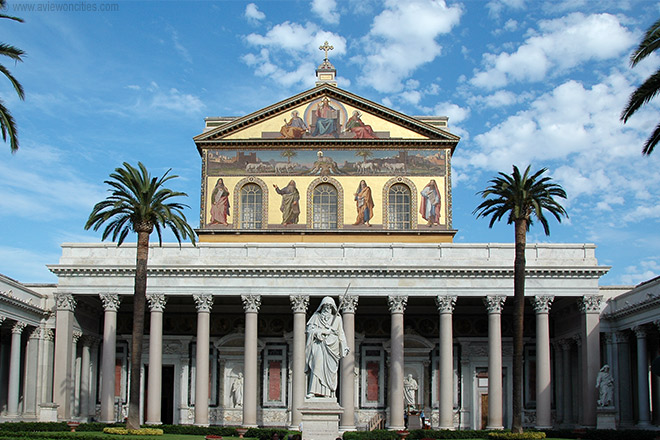 Freedom of religion in the United States has afforded us the ability to have a particularly influential role in the making of a better world for those of us who hold to the idea of a brighter future for our children, their children, and generations to follow.

We pray for a better life and a better world. People who live in the United States pray more than in any other nation, and even those who profess that there is no God, even 20 percent of those can be found in the practice of prayer.

Among the medical community, the effect of prayer for healing and recovery is unrefuted, even though it may be disregarded as “placebo effect” in study after study (even double-blind studies) the results are exemplary.

Churches have the most powerful impetus for change of the human condition. Every day the less-than-desirables in the United States, the criminals, those who helplessly succumb to addictions, abusers (both legal and illegal), and other problematic members of society incredibly change their lives with the least amount of recidivism thanks to American churches.

Thanks to churches, we see the reduction in crime, divorce rates, poverty, homelessness, drug and other addictions, depression and other mental health issues.

Churchgoers have a higher sense of obligation to do that which is right, self-esteem, achievement among family members, and greater contribution to the community at large. They are more proactive, have happier, healthier families, increased immune systems, and greater life expectancy.

Spiritually-minded individuals who profess a sincere connection to a higher power that does not forsake the regular assembly of like-minded people (regular church attendance) live happier, more productive, law-abiding lives, are more understanding, compassionate and loving of themselves and others.

The statistics express markedly and exponentially higher degrees of success and satisfaction in all areas of life between those who attend or gather together three times a month over those who gather once a month or less.

Many of us spiritually-minded Americans who are ever-evolving into higher versions of ourselves may have negative associations connected to the idea of church or recognized religious gathering. The time has come for us to embrace the idea of religious freedom as part of the expansion of our consciousness.

Spiritual growth need not be a solitary journey. As we know there is greater growth and more power for a better world when we combine our abilities with other like-minded people on a similar path.

We must ever be cognoscente about proceeding with such an idea in caution to prevent the interruption of our efforts by an oppressive ruling government.

Even though the founders of our country protected freedom of religion by declaring “Congress shall make no law respecting an establishment of religion, or prohibiting the free exercise thereof…” in the First Amendment to the Constitution, effectively establishing a separation between church and State, since then, there have been attempts to integrate the church and state, giving government the final say in certain affairs of the church.

The primary method to control the church was for the United States to offer the deduction of financial contributions for exemption from tax debt owed to the IRS via registration of the church by filing as a non-profit 501(c)(3) status. Churches volunteer to do so to increase the financial support of their members, but also become a corporation in the United States, clearly aborting the separation of their church from the state.

A church as a non-profit organization of the United States of America achieves the status of a state-recognized licensed church. Doing so may waive its freedom of religion, ability to remain separate from the state, and allows government intrusion.

You can see it in action, churches being violated, shut down, priests, pastors, preachers, and teachers being forced to testify in court, violating the penitent privilege. Churches, which may have otherwise been considered as “sanctuary” are now subject to having their perimeters breached in the name of the state, and so many compromises made by voluntarily making a deal with the state.

Is there a better way?

If you can look around your community and not find a church which would welcome an expansion explorer, as yourself, maybe its time to create such a venue.

Could you be a part of this spiritual awakening and expansion?

Let your church be the antithesis of all those other churches.

It is your privilege, and your responsibility, after a time of healing, if you are so-called. You might be the key to providing a safe environment for others to find themselves, do their own deep inner work, in any way they see fit while being loved and supported by others doing similarly individual work.

My wish for you, for all of us, is that there is a church where any one of us would feel welcomed, supported, without fear of not being accepted or threatened, nearby.

This is the next step.