An ancient idiom referring to those who hold secrets are unable to reveal them if they are no longer among the living. In effect, if any secret(s) was/were not revealed prior to his (or her) exit from the body one might say, “He took it with him to the grave.” 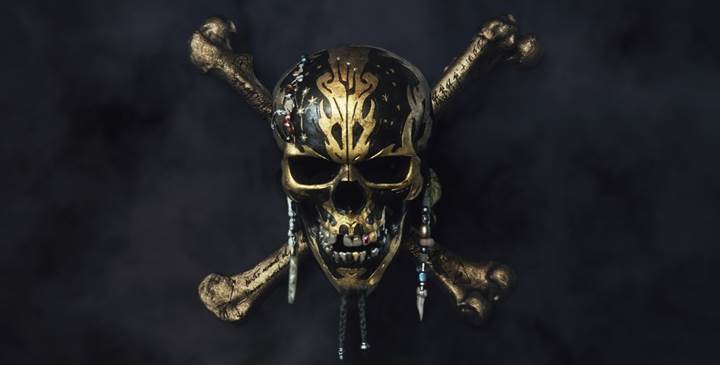 Indeed, many secrets and untold tales lie beneath the surface of any graveyard.

Today, despite the phrase being used as a title of Johnny Depp’s Pirates of the Caribbean installment, the idiom still rings true. While it may have been (and still may be) an effective way of silencing those who are in possession of hidden truths, there is still no doubt, you will not be left with the ability to say much following your passing.

Which reminds me of the first burial I attended. When I was young, my family never went to a funeral. I heard about people who “passed away” but never witnessed a ceremony. My parents just thought the whole idea was morbid and did not believe in celebrating death. After my parents separated, one of my mother’s boyfriends, (name removed), was called upon to bury his father.

This would the first death ceremony my three younger brothers and I would attend. The boyfriend sold his motorcycle to pay for the unmarked plot. We traveled to Astoria, Oregon to attend to the details. Even though the boyfriend had two other siblings, he (and we) were the only ones to stand alongside his father’s freshly laid grave. The son’s only words spoken over the humble, unofficiated service was, “I wish things could have ended differently.”

After a moment of silence, it was off to the recently passed father’s apartment for a bit of treasure hunting. We opened the door to the apartment and were overcome by the rank odor of formerly thick, stale cigarette smoke which lacquered the walls, revealing an extremely small studio, just a desk, a bed, and a small room housing a toilet and a sink. The sliding window was painted shut. In the closet was an ironing board (the iron was in the desk, along with two pairs of tidy whiteys [not so tidy, nor white] and two pairs of socks), two ironed pairs of slacks, two dingy shirts, and a sports coat.

The only other belongings were some toiletries, an empty bottle of orange juice (the kind delivered by the milkman in a glass bottle) in the wastebasket (along with empty cigarette packs and a Baby Ruth candy wrapper) and the entire area was littered with empty bottles which once held a wide variety of booze.

I thought we might collect the bottles to clean up to fill with colored water to sit in the window sill, which I remember being in fashion in those days, but the son insisted on us gathering them to discard in the trash.

This was a defining moment in my younger years and unanswered questions remained with me ever since. Who was this man? What tales could he have told? What secrets or wisdom could he have passed on? Why were there no unsmoked cigarettes, was a Baby Ruth candy bar his last meal, and why was his bed made? Those among many other questions, I or others, will never know the answers to because he took them to the grave with him.

In a previous post, I mention a friend and mentor who I helped to tell his story, only he died a few days before we were able to publish it. I still have his unpublished work.

I’m pretty much an open book, not prone to keeping secrets of my own, maybe because I hold so many secrets that I keep on the behalf of others. In my many years in the ministry, counseling, coaching, and consulting, I have heard a great many tales to which I have a sacred oath to uphold in the guarding of these secrets.

But I have lived a marvelous life, which has been an incredible journey with many tales yet to be told.

And you have, as well.

Your journey has been so amazing. You have lived a life no one else could even imagine. That is, unless you tell your story.

Have you ever wondered, “Should I write the story of my life?”

Oh, YES, you should… and you needn’t stop there. There are a great many stories you could tell. Tell them all (at least the ones that won’t get you killed). Write your book, share your wisdom, speak your truth, and tell your story.

It’s never been easier to write a book than it is right now. So, now is the time to take action, write your story, not because you are going to die one day, but because

your story is dying to be told.

See: How to Write a Book about My Life