When you get challenged by another person, your instinctual preliminary reactive response is to select from your choices of fight or flight. When you are triggered in social interaction, punching someone in the face, or running out of the room would be far too dramatic for anyone who might like to retain some sense of dignity in modern-day society. 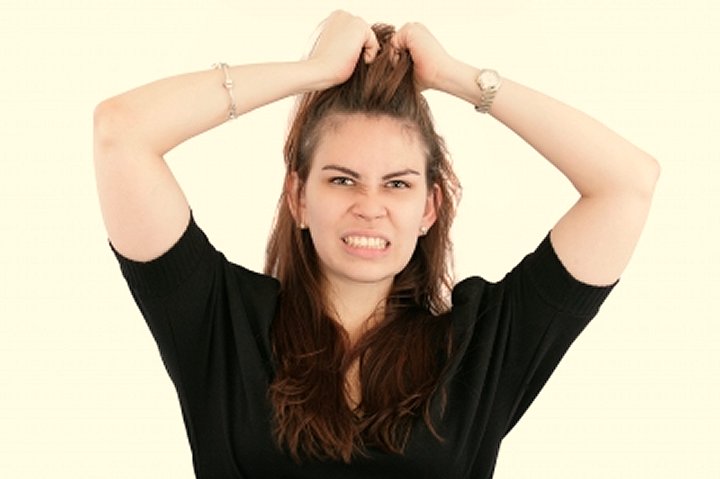 Instead, we replace “fight” with self-defense and “flight” with withdrawal. We either post-up to do battle with words, voice inflection, body stance, and physical gestures, or we become more increasingly silent until we have nothing to say and look for more comfortable environmental circumstances elsewhere.

Of course, this is a spectrum and includes many options between these two extremes.

If someone challenges your competency in an area where you’re feeling you are confident about your abilities, you get an adrenaline charge which triggers your response system, which is primarily operated by your ego.

There is a lot of discussion about the ego, some believe we should have none of it, and others believe we would die without it (at this time I am among the latter) and anything possible between those two extremes. I believe the ego is vitally necessary but should be moderated by a heart-centered individual.

You are the result of a lifetime of experience and learning and far from the equivalent of any other being on this planet. While you may be able to get to know someone intimately and have so much in common with this person, you can never know the totality of what goes on behind the scenes.

Just like you know, beyond the shadow of a doubt, that no matter how well someone knows you, they cannot know what you are thinking when you are thinking, in the same way, you can never know what’s going on inside someone else’s head. Exponentially beyond this real-time unknowingness, you cannot know what anyone has experienced or learned from their life to this point in time.

When someone challenges you, it is a perfectly normal response to defend yourself, which may include a counter-attack. Obviously, “You don’t know me,” is a reasonable response which will always be true, but accusing whoever has challenged you, feels so much better, as your ego settles into a relentless position of exerting superiority over your challenger.

While you are feeling superior, you’ve now challenged the person who may not have challenged you with any malice whatsoever, as most people challenge motivated by love, compassion, or a sense of caring which is trying to help you live a better life by lending you some of his or her experience or learning. When you counter-attack, you call upon their ego to defend him or her. Now, you are responsible for having triggered an argument or debate, which is far from productive and rarely leads to a positive outcome.

When you and whomever you have engaged in this interaction with are engulfed in this vibratory mismatch, communication is not possible for you are communicating on different frequencies.

You carry with you an enormous cache of hundreds, if not thousands, of sensitivities which have been secretly stored in your subconscious, and are protected by triggers switched on as emergency responses by your ego as a method of self-preservation.

This is the natural state of your human response system. For those who are in the process of awakening, they are in a process of digging up these raw materials which are hidden from the consciousness and dealt with and resolved in a loving matter. Thereby eliminating the emotional trigger from the hidden past life event.

If you can find the wherewithal to love and accept yourself for who you are, you are less likely to become triggered by someone else’s challenge, and it will feel less like a personal attack.

You realize that in most cases this challenge is not an attack, it is only a reflection of that person’s life experience, learning, and self-confidence (at any level) expressing itself. So, it really is more about them asserting themselves, for whatever reason, than it has to do with you at all.

When this happens to you, you can love them, not judge them because you know they are only doing the best they can with what they have, thank them for their input, and compassionately bless them.