This one thing you know for sure, everything you believe is true. You are so convinced of it that you are willing to testify under oath in court to convince a jury or your peers of it. You believe what you think is true so much that you will gladly shout it from the rooftops, engage in arguments with strangers who dare question you, or defend your truth, even if at the cost of your own life. 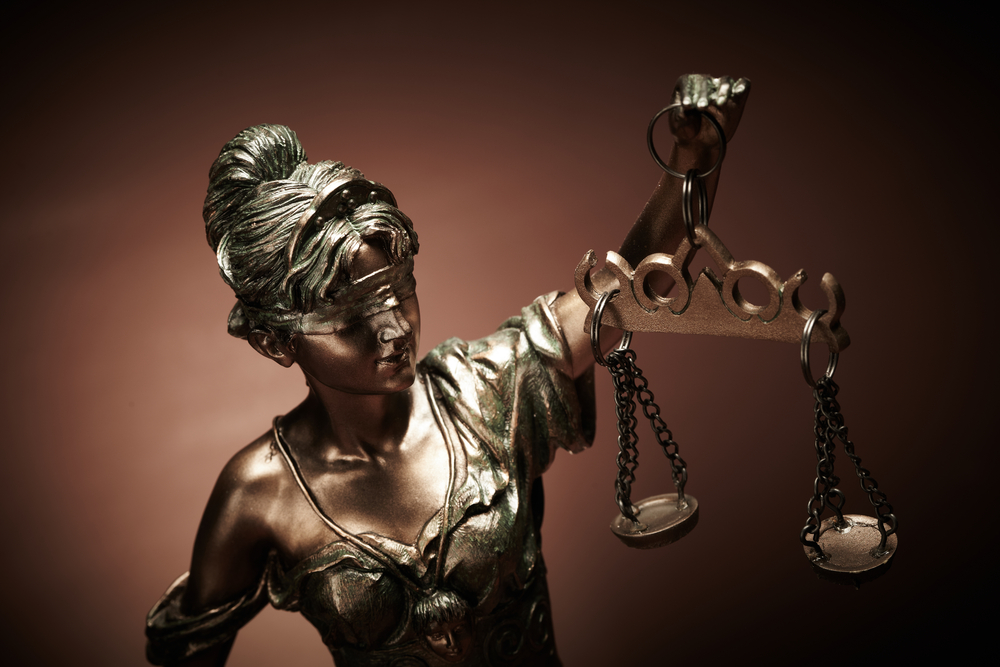 If you look back at your life, you will notice that there were instances where what you believed to be true changed dramatically or instantly upon your access to new information which changed the way you thought about something.

Once a belief changes, a domino-effect takes place, one thought topples its neighboring thought in a complicated chain of successive transition as entire concepts of thought are dismantled and rebuilt based on your new information or experience.

Following this process, not unlike a rebirth, your new thought patterns are formed, solidified, and you believe something else to be true, and so it is. And in that moment the whole world changes.

It would not be unusual for you to have second thoughts about your expansion of knowledge and belief, even to have remorse or guilt regarding what you had believed prior to your mind-change.

“I can’t believe I believed in a lie.”

We are programmed to think of anything that we don’t believe in as an untruth, or in the extreme, a lie.

If you have discovered anything by now, you know that truth is not black and white. Truth is always expressed in shades of gray, and you, yes you, are the determining factor in what truth is at any given time.

Just try to nail down any philosopher to any distinctive and limited idea of any “truth” and they are often geared-up and ready to act as the “devil’s advocate” in response. They often have a propensity (or training) to blow away any absolute thought or principle, even if they agree with your point of view.

They are likely to reply with something, like, “Yes, I agree with you, but what about in the case of…?” as they challenge your idea, which may be solid as a rock, and permeate your absolute truth with holes that make you think there are certainly exceptions to any hard and fast rule or idea.

Change any number of circumstances, and any immutable truth begins to breakdown.

But what about that thing that you believed in the past that you no longer believe to be true?

You feel bad about wasting your time, effort, emotional investment, and maybe even financial support in the belief of something that you no longer believe to be true.

Instead of beating yourself up over having believed in something in the past that may not be aligned with you in the now, think of truth as not being absolute. Instead, think of it as being in the Truth Continuum.

All truth is evolutionary thought, and it changes as you grow and change.

Therefore, do not limit others in what they choose to believe. Respect others just as you would expect to be respected for what you believe to be true, and don’t think of it as a personal attack if someone challenges what you believe or doesn’t agree with your point of view.

Think of truth not as a single red rose but as a beautiful garden with all varieties and colors of flowers in bloom. When you do, it is all there to be enjoyed, cherished, and shared, without disrespect or malice of intent.

One day, you might prefer the rose, another day, a bright daisy, and you would never feel bad about someone loving a sunflower at any moment in time, even if you have no interest in the sunflower.

There was a time when I loved dandelions. Even though they don’t do it for me anymore, when I see one, I still remember how fondly I used to think of them.

Truth. Stop and enjoy the full beauty of the garden in bloom.