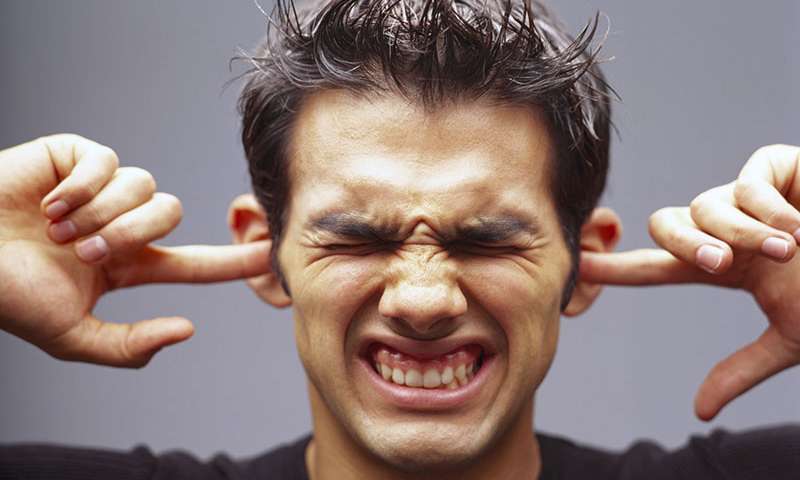 I’ve been in the people-helping business for a long time. Although the focus of my ministry (that’s how I refer to my work, so get over it) is not helping those in crisis, it is not uncommon for a regular client to come to a place where their life intersects with a crisis scenario.

This is one reason why I am thirsty for new modalities and methods of helping people dealing with unforeseen circumstance. Having these tools in my collection can help keep the client from being derailed and thrown off-track from their progress or goals (though it is not my specialty, so if the crisis is significant, it may be time for a time-out and referral to someone who specializes in this type of challenge).

All of us have the opportunity to help someone within our social inner circle – people we know or are well-acquainted with – who need a helping hand when encountering a life crisis.

In our attempt to help someone in crisis, are we more apt to help or harm?

Therapists, counselors and clergy all hold, “help and do no harm,” as the basis of their approach when helping others; as do the rest of us. Of course, in our attempt to help someone along their life’s journey, we would hope that our assistance would be more helpful that harmful.

When people are in crisis, they are in an altered state of mind. It is easy for us to forget this when we see someone that we care about – a friend, co-worker, relative or client – suffering when dealing with an unforeseen crisis.

Your first response to anyone in this altered state of mind is critical.

For example, let’s say your best friend from high school just happens to be in town on business, has been recently diagnosed with cancer and has been given three months to live. He or she wants to meet with you for lunch to talk.

You think, “This is great,” I know so many people who have been diagnosed with cancer and kicked it, naturally, I can’t wait to share all this information with my friend. You go about collecting all the data (personal testimonials, googled information, scriptures and sample nutrients) you can find, throw them into a wheelbarrow and rush over to help your friend kick their cancer to the curb. Hooray!

When someone has just recently engaged with significant tragedy or bad news, their tendency is to sink into a somewhat depressed and/or angry state.

Your first interaction with them will either open them up to your assistance, or shut you out.

Being too aggressively helpful when someone is in psychological pain will result in them not being able to hear you. Unless they are asking you for ideas (and even so, please proceed with some restraint) their most important need is to be able to get rid of some of the frustration that they feel inside.

What they really need is someone to listen

In most cases to help someone in the best way possible is to just listen to what they have to say.

Establish trust by promising them confidentiality in regards to anything they might say – and be true to your word. Anything that they say doesn’t leave this room.

Let them use whatever terms or phrases that they feel like using, without judgment or interjection. Allowing them to vent freely without restriction is the best help you can offer in an initial sitting with someone in crisis.

Simply nod, actively listening, agree and/or encourage them to continue while they are letting it all out.

Then, when they have said all they have to say… pick your best five words to say – no more – and make an appointment to meet them to talk again. 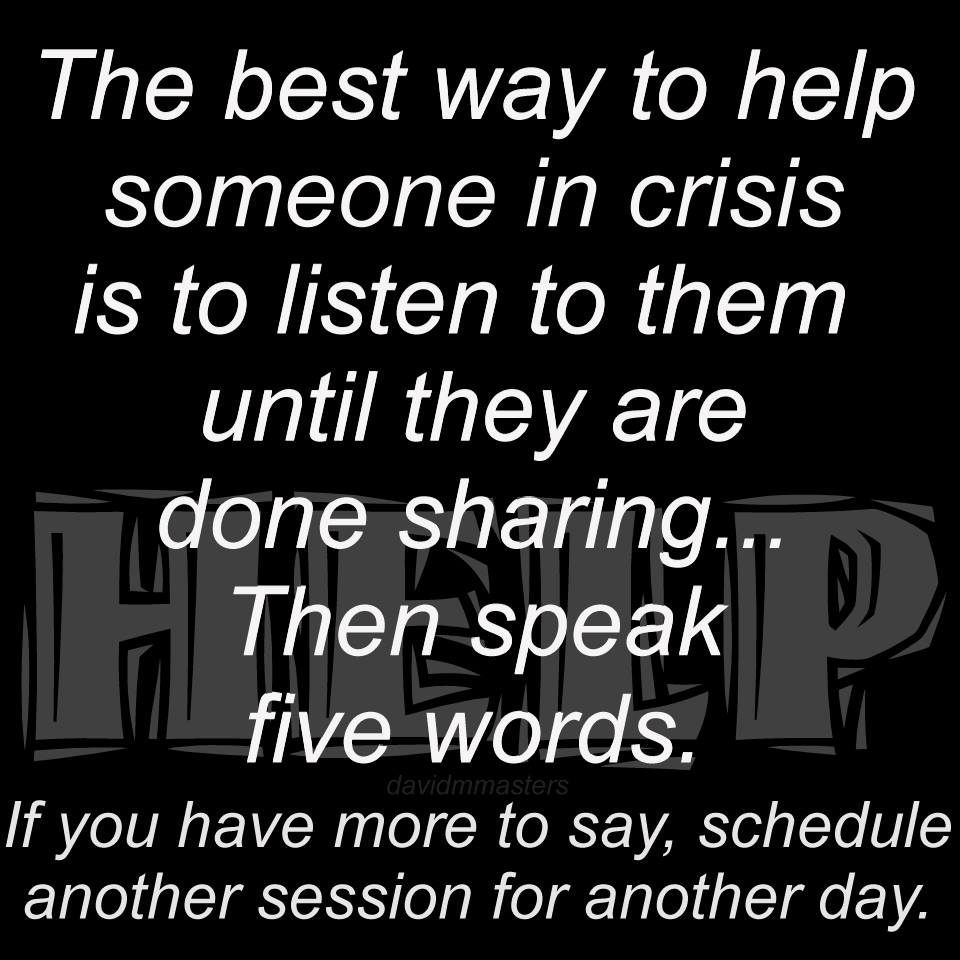 In doing so, you have established – with this person who is currently in a weakened state of mind – you care. If they are agreeing to meet with you again, then you can slowly and gently, offer advice (suggestions, not demands) and interact with them more, being careful not to appear non-compassionate, intolerant, have a lack of understanding or result in their alienating you.

If you truly want to help, consider, “being there,” for the people that you care about with compassion.