I have been spreading the word about the benefits of negative ions and it is quite natural if you were to ask if there was any “real science behind this invisible phenomenon?” If you ask me, “Is There Real Science Behind the Effects of Negative Ions on the Human Body?” Probably better than the science that most of us do have access to, but the answer is, “yes.” There is plenty of science that verifies the efficacy of negative ions and negative ion therapy. 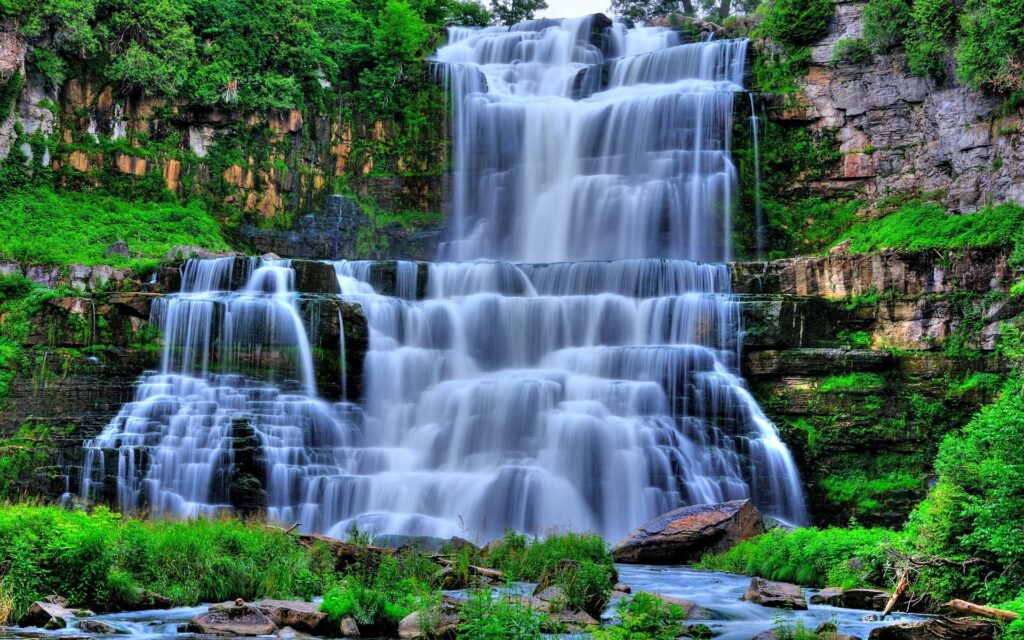 Beyond mother nature, this invisible energy can be measured by a variety of testing equipment, and thanks to studies being done by institutions such as the Columbia University in New York, where Michael Terman, PhD, says, “The action of the pounding surf creates negative air ions and we also see it immediately after spring thunderstorms when people report lightened moods,” and also reports, “The best part is that there are relatively no side effects.”

Terman also warns us about buying ion generators because the ion emissions that are reported in advertising can be highly overrated and may not be sufficient to yield an effective antidepressant dose.

For those who are looking for solid science and reputable research studies on the positive effects of human exposure to negative ions, they have been studied since the 1930s but the technology dates back to oceans, beaches, waterfalls, lightning, and storms. Dr. Svante August Arrhenius, a Swedish chemist, is credited with the discovery of negative ions. He formulated a theory regarding ionization (i.e., electrolytic dissociation). Dr. Phillip Eduard Anton Lennard, a Nobel Prize winner, confirmed that negative ions (i.e., anions) can be found in high concentrations at sea sides and in the basins of waterfalls.

Over at the Center for Applied Cognitive in Charlotte NC, Pierce J Howard, PhD, author of The Owners’ Manual for the Brain: Everyday Applications from Mind Brain Research, says, “Generally speaking, negative ions increase the flow of oxygen to the brain; resulting in higher alertness, decreased drowsiness, and more mental energy.” And according to Howard, “They also may protect against germs in the air, resulting in decreased irritation due to inhaling various particles that make you sneeze, cough, or have a throat irritation.”

Dr. Howard reports that some of us are more receptive to and are therefore more positively impacted by the exposure to negative ions, about one-third of us, and you can tell if you are noticeably positively affected by opening a window and taking in a breath of fresh, humid air, roll down the car window, or step outside.

British researchers at the Centre for Sport and Exercise Sciences in Liverpool exposed male subjects to negative ions and measured physiological responses, including body temperature, heart rate and respiration, while at rest and during exercise. Negative ions were found to significantly improve all physiological states, particularly during rest.

According to JM. Olivereau based on research conducted at the University Paris VI, a multitude of studies indicates that research works conducted on various forms of headaches indicate measurable reduction results with negative air ions.

A study conducted at the University of Surrey, England, by Dr. Hawkins reports headache complaints decreased by 50% with negative air ions.

A.P. Krueger at the University of California Berkeley concludes that no harm can come from exposing oneself to high levels of negative ions, specifically that no one as yet has found that the negative air ion concentrations may be harmful.

The pharmaceutical companies control the greatest majority of wealth on our planet, so they have the resources to pay for the science that supports their products. Time and time again, we see the long-term results of their studies, as patients have suffered or died from the results of their preliminary studies, then, on the other hand, there is the natural science that does make surprising discoveries and the results of these discoveries are sustainable over time. In the battle of pharma science vs. natural science, the negative ion is one such discovery that hangs in the balance. 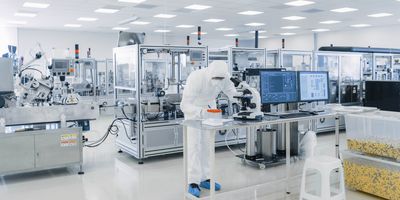 There is much ado about negative ions in the emerging sciences that cause you to wonder if there really is something to this energy that surrounds us each and every day and how it affects our bodies and to a certain degree who we are and how we integrate with the world around us.

The health benefits of negative ions have been widely reported since the 1950s and scientific studies have been conducted by accredited and reputable research bodies and medical professionals, which has fostered the experimentation and use of negative ions in the treatment of a variety of maladies. While you might think that this research may have been promulgated among Eastern philosophical circles, the scientific research was conducted in Russia, Europe, and the United States.

What Does the Research on the Effect of Negative Ions Indicate?

Scientific conclusions of these studies have revealed a surprising array of potential medical applications for this unseen energy, which cannot be bottled and profited from by pharmaceutical companies.

Some of them include the effective treatment for

Heightening human potential, such as

You can see why this concerns the pharmaceutical companies and the medical community they support. The idea that something that is invisible, cannot be seen, bottled, patented, or trademarked, and therefore profited from, can heal or improve the performance of human beings is ludicrous and a threat to their solvency (and superiority). This is no doubt why you will find other studies that may contradict the original findings and scientific conclusions financed by the pharmaceuticals.

A proactively wise person will exercise his or her due diligence by conducting his or her own research before challenging anything the doctor might say or warn you about. It has become a common response to say, if you question a thing, Google it and see. Only you may need to dig a layer deeper when trying to conduct research that may run counter to pharmaceutical science because there seems to be data that suggests that Google might be in bed with the pharmaceutical companies and will alter search results in favor of these corporate giants. So, looking for alternative search engines that do not filter their results may be advisable.

To think that by just walking on the grass barefoot, lounging by the lake, taking a walk on the beach, sitting on a dock, smelling the fragrance of live ocean waves, or taking a stroll outside following a storm, that any of this could have any medicinal benefit is absurd.

They might try to dissuade the medical community and the general populace by propagating misinformation, but the fact remains, “it works.”