One of my favorite one-liners is, “I can believe whatever I want to believe.” That will stop any coach, consultant, or counselor right in their tracks. Some people have these weapons that they wield whenever they feel like they might be feeling challenged beyond their ability. 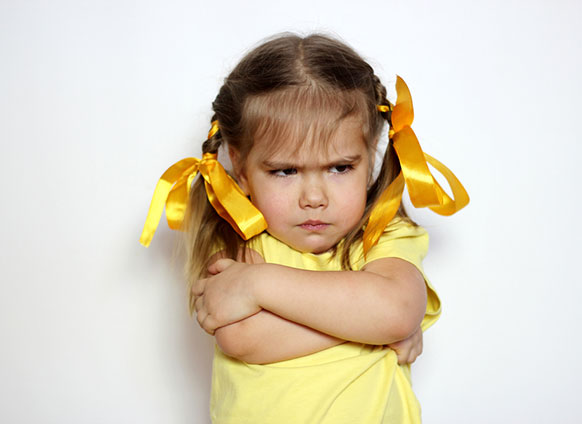 We work so hard to encourage our clients to reach new heights in their relationships, businesses, and lives, but there is a point where the client is just done reaching for new plateaus. They get to a point where their desire to grow and change is too far beyond their willingness to push through and continue the journey.

You, if you are the coach or therapist, must let go of your expectations. For us in the business, the excitement that comes with accompanying someone on an explosively exciting journey onward and upward is often the fuel that inspires us to do what we do. I know that it is for me, that’s why I only work with the movers and shakers.

I love being nearby or even in the room when someone reaches a breakthrough or epiphany. Seeing people grow and change, go through that metamorphosis from where they were when I first started working with them, then seeing them in the fullness of their capabilities, and being with them step for step along the way, that is the blessing beneath the work that I do.

What does someone mean, when they say, “I can believe whatever I want to believe?”

That means that in your communication and encouragement to look at things from a different perspective you have reached a stage that has gone well beyond the ability of the client to comprehend and they offer up the phrase, “I can believe whatever I want to believe,” in a sense to stop the bus from going any further.

It can also be a refusal to even look at something that might challenge their current rationalization, which gives them a feeling of comfort and security, or it may be more deeply rooted in their belief system or dogma.

In any case, your client has drawn a line in the sand that is not to be crossed, at least, for now.

This is your client’s journey and he or she has every right to direct his or her own path, even if you might see trouble ahead if he or she chooses “this” over “that.”

Of course, you should continue to present the ideas of alternative choices and what the future could hold given different decisions and actions.

You may tell your client about the experiences of other clients who may have chosen “this” over “that.” Third-party reference material may be available that you can refer him or her to.

We encourage always having an open mind, and you too must maintain open-mindedness with your clients at all times, remembering this is their journey, and you must ever tell them what to do. The responsibility for their decisions lies solely on themselves and it is your job to support them and see them face the challenges they may face as they take responsibility for themselves.

So, when someone tells you, “I can believe whatever I want to believe,” know that you’ve reached an impasse and back off your approach, and have your client restate his or her limitations, and work within those boundaries, but don’t stop offering other perspectives or ideas that may encourage them to take a moment and think outside the box.

Besides, that’s what we do best. Right?

And it is the “looking outside the box” that leads to those most valuable life-changing moments.

You’re a love and relationship counselor and it’s obvious that this couple is having challenges. They are clearly not seeing eye to eye and you’re doing what you can to help them communicate more clearly, then she says, “I tried to be what you wanted me to be, I just couldn’t do it.” 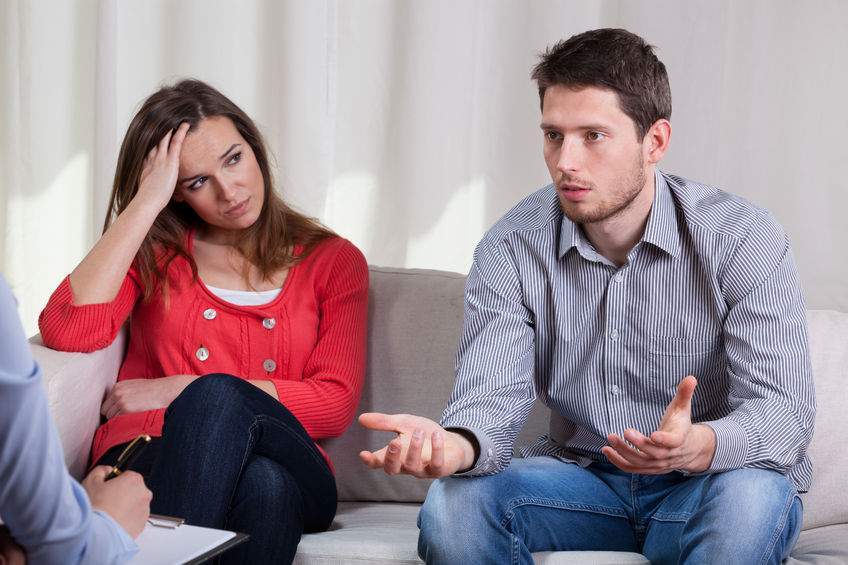 This is one of those one-liners that just brings everything to a halt. When one of the partners says, “I tried to be what you wanted me to be, I just couldn’t do it,” this is a clear indication that the partnership is over because it takes two to make a couple. This participant has clearly stopped wanting to be a part of this couple anymore.

Is this an indication that the relationship is over? As a couples’ coach, you probably already know that when one or more of the participants in a relationship say, “It’s over,” or, “I’m done,” hope for a bright future still remains. I mean, they are in your office. Right? What does that tell you? There is work that can be done. Just because they have reached an impasse does not mean that this challenge is fatal.

It helps to know which phase they are in the 7 Phases of Love to help predict how much hope there is for the couple who faces this particular circumstance, where it appears that a great deal of effort was put forth in an attempt to please the other partner, but the this particular partner has reached the conclusion that further work to become the person that the other partner desired was beyond her reach.

The insistence that she “tried” indicates that they were probably not that good of a match at the outset of this coupling in the first place.

Blame it on Mother Nature

To her credit, maybe there was a deep attraction to this person, and she did desire to enter into a longstanding love relationship, maybe even to go as far as to commit and marry this person. Often at the beginning of a relationship desire and hormones take over and we find ourselves, victim, to Mother Nature’s love trap. All she (Mother Nature) wants is for matting to ensue because she wants babies.

So, we have this programming that turns off all rationale so that copulation can prevail. Mother Nature really doesn’t care about families, she just wants babies.

This appears to be one of those relationships, where the intimacy shared in those early moments was good enough for this couple to have the hope of a longstanding relationship, so they married (but did not have any babies).

To Be What You Wanted Me to Be

It wasn’t long before the wife discovered that she and her new husband wanted completely different things out of life. She decided, early on, that she would make concessions, compromising her own desires and beliefs, to accommodate his. This was a valiant effort and she was supported in doing so by family and friends.

At first, the concessions, were not that big of a deal, but after time, it began to annoy her, but she persisted, continuing to sacrifice her own wants, needs, and desires for his, for the greater good of the relationship.

I Just Couldn’t Do It

The “I just couldn’t do it,” means that this partner has reverted in some way to her previous self, as she was prior to his relationship, which she feels is not conducive and is not an appropriate state of affairs to sustain any possible future as a couple.

The last time I heard this, unbeknownst to the husband, his wife was a prostitute. Also, not known at the time the statement was made by her, “I tried to be what you wanted me to be, I just couldn’t do it,” she had returned to her previous profession as a full-on sex worker, while he was at work, or when she was away visiting family.

In this circumstance, she was right, and this did lead to the end of the relationship, but that does not always mean that it is “the end.” We all have seen relationships recover from what appeared to be impossible odds.

That’s why we who are in the business proclaim that “Love conquers all.” Even if it means that it rarely conquers because we are mere mortals and unconditional love seems too far off a possibility for most of us, nonetheless, even if in the rarest of circumstances,