Are cellphones preventing our spiritual growth or expansion of consciousness?

Go to any public place today, take a look around and what do you see? You see us intently embroiled in our electronic devices. You see this activity in elevators, malls, street corners, bus stops, in line at the store, hospital waiting rooms, restaurants and theaters. Pretty much anywhere you see people you will find us on our cellphones or other devices.

The social architecture is changing and for better or for worse, we are changing with it.

According to a Pew Research Center report 13 percent of America’s smartphone users fake being on their phones to avoid interacting live people who may be nearby. Ignoring interaction with others while focusing on your phone is referred to as “fubbing,” or snubbing someone with your phone or device. 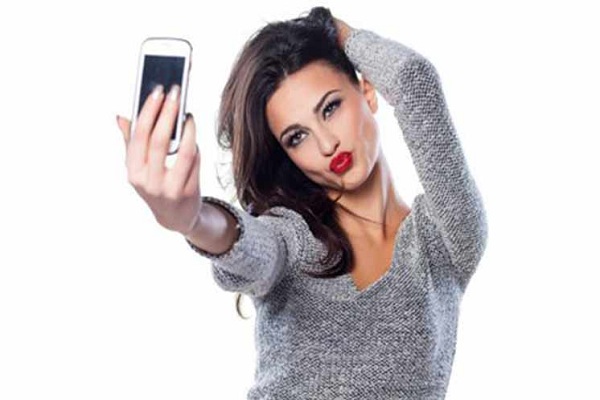 Smartphone users with Facebook apps installed are less likely to volunteer of their free time to help make the world a better place while 75 percent of all cell owners use their phones to text and as photo and/or video cameras. Psychologists propose those more likely to feature themselves in a photo are more likely to suffer from other personality traits such as insecurity, self-objectification, addiction, damaged friendships and body dysmorphic disorder.

Speaking of all those photos, the psychological community also agrees on the rise of what is called, “Social Media Narcissism.” A device-centric personality disorder hallmarked by the ever-popular selfie as well as changing or updating their account profile picture(s) often, obsessively checking social media accounts (60-100 times a day).

Other indications of Social Media Narcissism (SMN) include sharing photos or posting to gain approval in the form of comments, likes or shares. Someone with SMN is likely to skew their posts to feature themselves in a positive light to gain attention and are more likely to over-share to obtain more validation.

A social media narcissist will probably have a large number of “friends” who are not known very well and are merely used as possible sources for responses to their posts. They will also find comfort in reviewing their own profiles and photos and view them often.

When someone responds to a selfie by like, share or comment (even if it is a negative comment) Dopamine is released in the brain which creates a motivated feeling of accomplishment and creates a desire to share more photos in an effort to receive more responses.

When using your devices, it might be well to monitor one’s self to avoid the narcissistic tendencies to appear to be self-centered, have an exaggerated sense of self, attention-seeking or expect favoritism. And you might not like to be viewed as someone who is arrogant, indulged in selfish fantasies or expect individuals only to validate your need to feel intelligent, important or attractive.

Narcissists are likely to be insensitive to the needs of others, may look at themselves as being better than other people and find pleasure in disrespecting others.