You’ve read the sci-fi, heard the conspiracies, and heard people proclaim the aliens are here! The question remains, are the aliens here are or on their way? Thanks to uncovered evidence beneath sedimentary layers of our Earth, it appears that someone besides us, indicating aliens may have been here before we arrived. 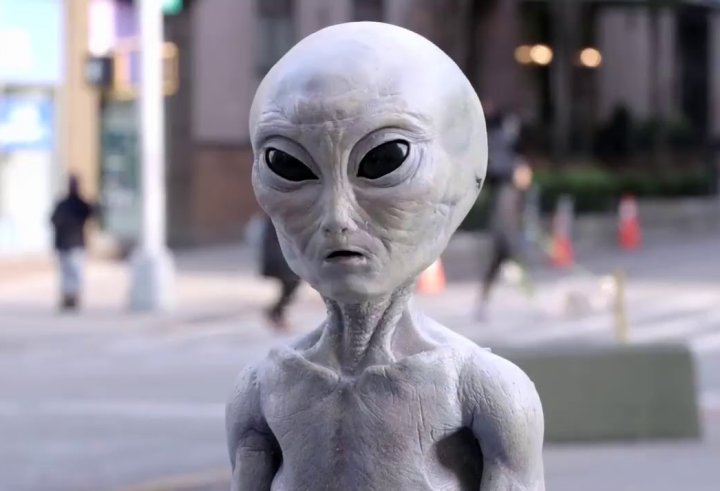 With all we know about who we are and are learning about what else might be “out there,” its hard to believe that we are the only intelligent life in the universe, and it might cause you to rationalize that our race may be quite primitive in comparison to intelligent life that may predate our species.

I admit, the existence of aliens is not my area of expertise, though I have made the acquaintance of others who specialize in this area of study, and the evidence on which they base their conclusions is quite compelling.

When you hear the word, “Alien,” your first thought could include anything from a fellow human from outside the country where you reside to alien greys, the thin figures with large heads and big black eyes.

The possibility of existence has grown in popular awareness over the last couple of hundred years due to increased signs and various methods of visiting the third rock from our sun.

Some alien experts believe that some extraterrestrial aliens look just like we do, cannot be easily identified, and walk among us. Even SpaceX CEO Elon Musk publicly claims the aliens are here (while attending at the World Government Summit in Dubai).

Allegedly starting as early as a hundred years ago, pregnant women were abducted in their sleep and subjected to a procedure to overlay alien DNA over the naturally occurring human DNA.

Why would extraterrestrial races want to do such a thing?

The common consensus appears to be they’re being concerned about the long-term survivability of the human race. It’s as if these more advanced races have a benevolent desire to see humanity advance and evolve beyond our naturally-inclined barbarian ways of life on planet Earth, which is unsustainable.

There is also the likelihood that we are related to and possibly deeply-connected to these beings from other worlds, for just as God created us, they are also creations of God. The same life-force which gives us consciousness is also a part of their consciousness.

Certainly, the current evolutionary status of human metamorphosis is measurably present, even with the concerted efforts of society’s ability to clearly deny anything which is not to be believed.

Does the government know aliens are here?

Hundreds of billions of American tax dollars spent on fringe science attributed to alien technology and the covering up of data “forbidden” for release to those who finance the research and development (taxpayers) of said otherworldly knowledge, would indicate there is much more going on here than meets the average eye.

The American government’s military leaves no paranormal stone unturned in an effort to weaponize any technology, extraterrestrial or otherwise, which might give us an unfair advantage over our enemies. Plus, what if these off-world beings are far less benevolent than they appear to be? How could we defend ourselves from an advanced alien invasion?

If you are paying taxes to the United States of America or their designees, you are paying for the research, development, and the preventing of your knowledge about these alien affairs. And if you believe that there is no truth in the “aliens are here” story, then you are regarded as a good American citizen. You may not be ready to meet aliens from outer space.

If you are compelled to think there may be a degree of veracity to the alien idea, please proceed with caution. The government will spare no expense in the silencing of this growing knowledge base among those in “the know” and you wouldn’t want to expose yourself as possessing independent thought or asking questions which are unsanctioned.

You wouldn’t want to be accused of suffering from Individuality Psychosis, now, would you?

I fully support the asking of unsanctioned questions and believe the discovery of unauthorized data as our God-given right, not to be impeded by any regulation.

Whether the aliens are here or not, may or may not matter at all, or it might be very important, indeed.