Take a look at all the science experiments that our government and its agencies such as the CIA, NASA, Department of Defense, FBI and Bureau of Alcohol, Tobacco, Firearms and Explosives (not to mention independent covert projects) spend billions of dollars researching and you might find the off-the-wall and unbelievable crazy television shows depicting weird science, is exactly what they invest their research dollars on behind closed doors. 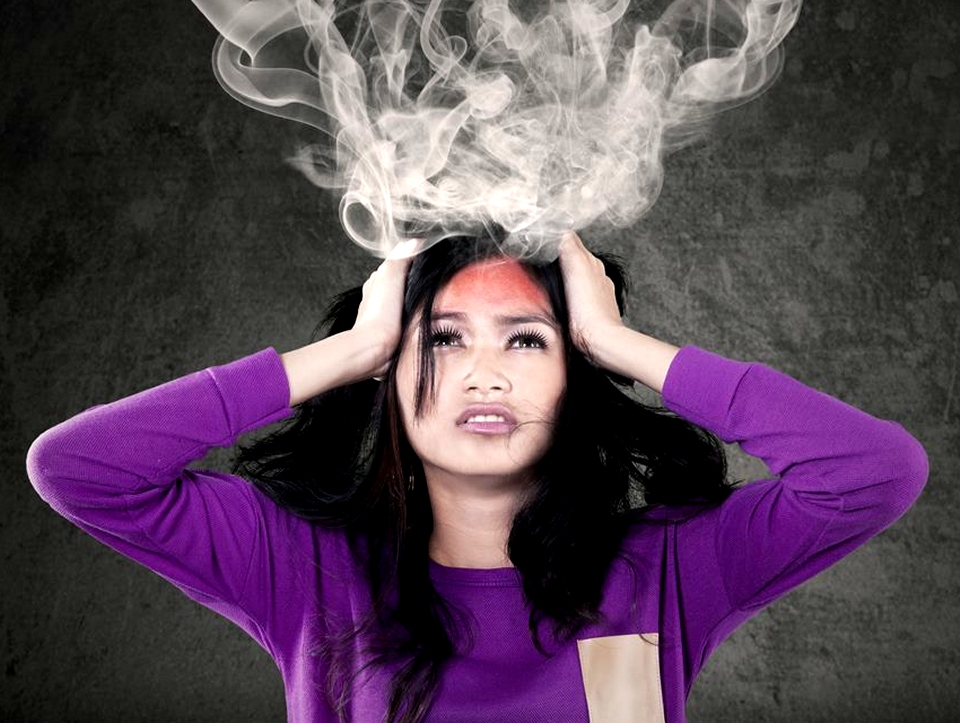 Starting with UFOs (and their related technologies), extra terrestrials, psychokinesis (affecting matter using only the power of mind), teleportation, parapsychological phenomenon, remote viewing, non-human entities (ghosts, spirits, demons) the list goes on and on… all the while, we’re expected to believe this is all nonsense, as our government continues to conduct cross-dimensional and interstellar travel/communications and weaponize every paranormal phenomena (not just the killing of goats with one’s mind).

This is not just fodder for sci fi movies armed with visual movie magic, in fact in any given group of 100 people in the United States, someone (probably several) will have a personal account regarding spirits, aliens, ghosts or UFOs (though depending on the group, may be reluctant to share their personal account).

While mind-reading may be the playground for gypsies, street-side psychics and carnival exhibitors, our government may have the wherewithal to extract thoughts directly from both your conscious and subconscious mind and listen-in with you being none the wiser. And the technology exists, whereby planting thoughts in your own voice – only heard from inside your own head – are clearly recognized and accepted as originating from within your own mind.

I may, or may not, have second-hand knowledge about some or all of the aforementioned phenomena, all I’m saying is that all the stuff we’ve been led to believe is hocus pocus, fantasy, science fiction and/or parlour tricks is being researched, experimented with, utilized, deployed and weaponized at great expense every day by our government.

The possibilities and potential abuse of these fringe technologies or paranormal sciences is alarming to say the least.

It’s no longer a question of whether these things are real or not, though the powers that wield them would prefer we stay ignorant of their existence (for either obvious or nefarious reasons).

It begs the question: How is it possible to know what portion of someone’s life is being affected by natural occurrences of these phenomena or possibly part of testing on an otherwise unaware public?

For the curious inquirer, an overwhelming amount of data, personal accounts, scientific studies and declassified documents are within a few keystrokes tickling Google’s fancy. The only problem with searching Google is that it has been flooded with a lot of bad information. Sources say the government is behind the false flood of erroneous data in a conspiracy effort to encourage a logical person to rationalize the entire idea is utter poppycock.

How to know what is real and what is pure craziness is anyone’s guess… but you can bet your bottom dollar, some of it is so factual that it’s worth billions of dollars spent every year by our government to harness it.

While society is battling over whether an American population with the right to bear arms is prudent or not, what about the invisible powers that could be weaponized all around us? These weapons leave no DNA, no powder burns, no residue and no trace whatsoever.

Would it surprise you to consider the government might promote the idea of exposing the general populace to substances and elements that might prevent our minds from harnessing the same powers that military psychic assassins possess? If so, could you blame them?

What if you could literally kill someone with a thought?