Ever have those debilitating thoughts that keep you from pursuing an enormously successful life? You might have resigned yourself to recite the mantra, “Life sucks,” ad infinitum or may have heard the thought inside your head,

“My life is so awful, I could never amount to anything” 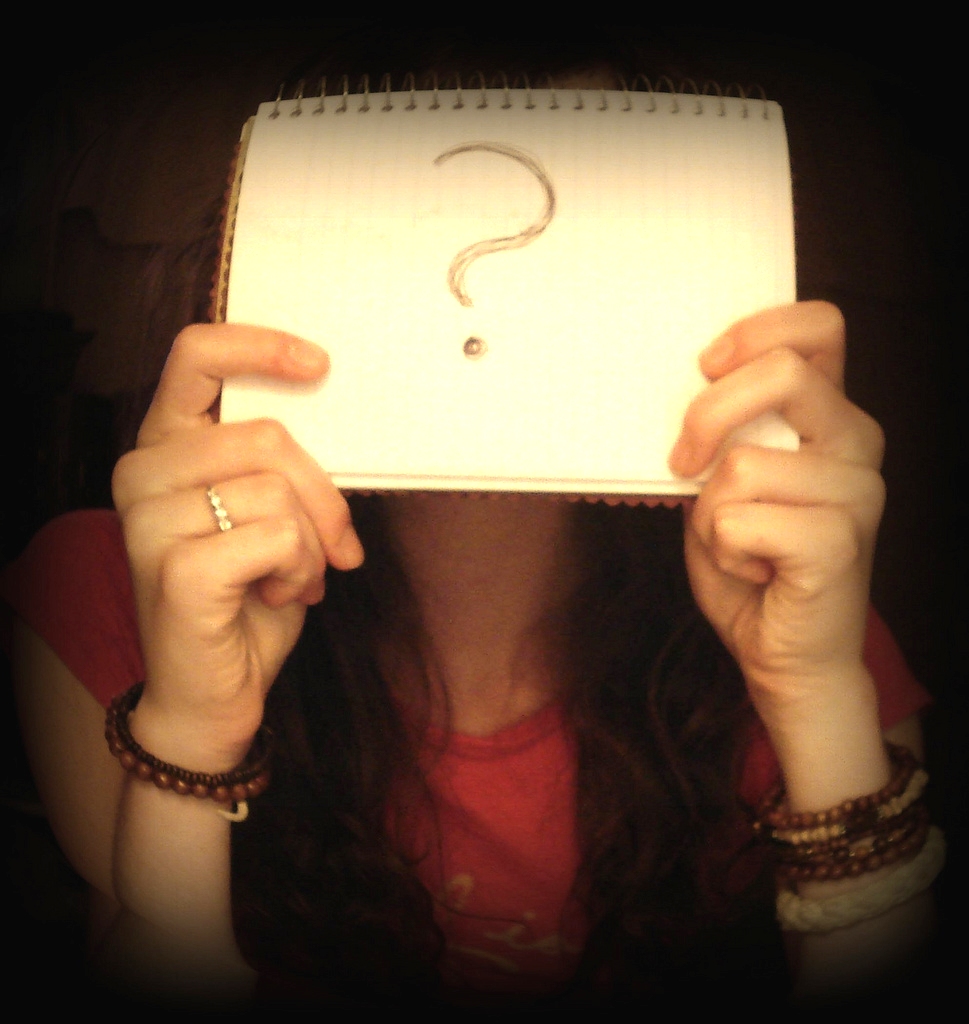 Have you suffered what seem to be insurmountable life circumstances that prevent you from being able to have the success you desire?

Let me propose to you that inside every adversity and substantial life challenge there is the seed of a brighter future, but it’s up to you to nurture it to see your life flourish either in spite of or as the result of a tragedy or injustice.

A three-year-old boy abandoned by his father, as he grew he was moved constantly from town to town, struggling to make ends meet, reading and learning was complicated due to dyslexia and he was unable to complete high school.

A fifteen-year-old girl witnessed her mother shoot and kill her out of control alcoholic father in self-defense.

A nineteen-year old young woman was given less than a two per cent chance of living when she contracted an infection went into septic shock resulting in amputation of both legs and the loss of her spleen.

A twenty-year-old man with a dream, set out to share his cartoon art only to find himself unable to support himself became homeless, found a friend in an equally lonely rodent, showered at the train station at was forced to file bankruptcy.

A 25-year old burgeoning drug dealer was arrested at the Kalamazoo airport with over 650 grams of cocaine and promptly sent to prison.

A 28-year-old man burned over 65% of his body in a motorcycle accident, and if that wasn’t bad enough, four years later was involved in an airplane crash that left him paralyzed from the waist down due to spinal injuries.

There is no doubt these people represent those of us who face challenges that make us feel unworthy of accomplishing much at all, due to what might appear to be insurmountable circumstances.

Yet, even faced with such adversity, as these people were, they turned their hardships into the fuel that would lead to living lives that inspire as the rest of us admire them for the people they have become. 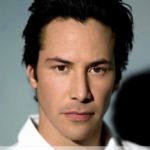 That three-year old boy became a well-known actor, producer, director and musician. You might remember Keanu Reeves from Bill and Ted’s Excellent Adventure, The Matrix, or any of the other films which have contributed to his notoriety. 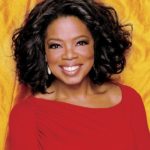 The ten-year-old sexual abuse survivor grew up to be a talk show host, actress, producer, publisher, owner of her own television network and philanthropist, Oprah Winfrey, the wealthiest African-American in the 20th century. 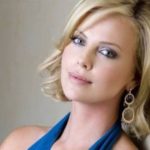 The fifteen-year-old girl who witnessed the murder of her father by her mother is a South African and American actress and film producer. Charlize Theron has received acclaim for her work as well as recipient of the Academy Award, Silver Bear, Golden Globe Award and Screen Actors Guild Awards. 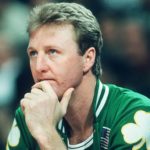 The eighteen-year-old boy whose father committed suicide following his parents’ divorce turned his attention toward sports and ended up playing for the Boston Celtics. Larry Bird is a 12-time NBA All-Star, won the gold medal at the 1992 Summer Olympics and currently serves as team president of the Indiana Pacers. 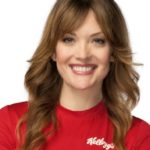 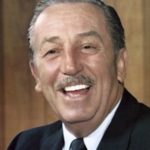 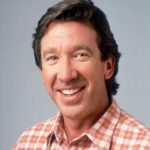 The 25-year old imprisoned drug dealer survived his prison sentence using humor as his coping mechanism. Following his release, he tried standup comedy on a dare, and developed his “toolman” persona based on personalities of other prison inmate personalities. Actor and comedian, Tim Allen is best-known for his ABC television show Home Improvement and has enjoyed success during his Hollywood film career. 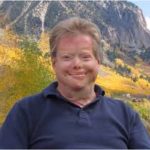 28-year-old man with the worst luck of all became known as W Mitchell, an American motivational speaker and businessman. He lives in Santa Barbara, California and maintains a second home in Hawaii, is a millionaire, former member of the United States Marine Corps, a paraplegic, and was elected mayor.

… And you think you had it bad. 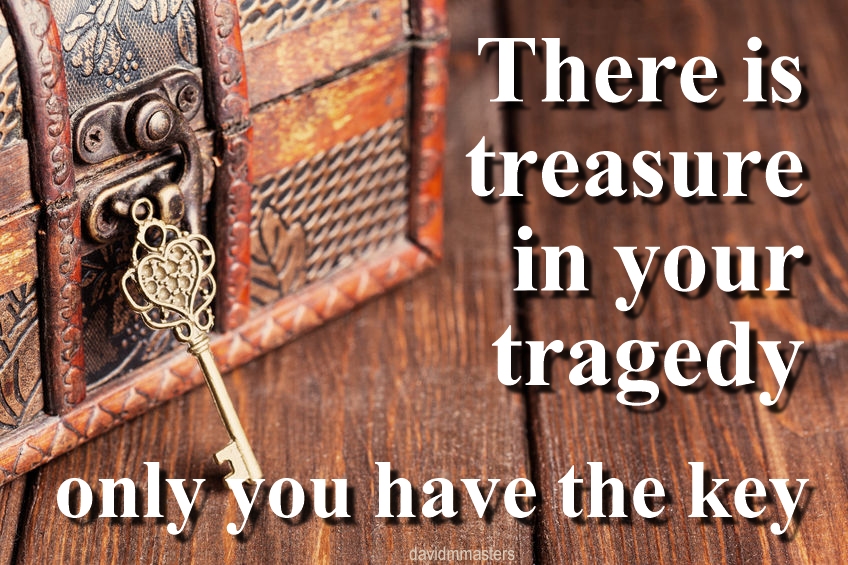 There is treasure in your tragedy

only you have the key

It’s time you started to turn your adversity into the fuel to empower you to live a better life, your best life and make the world a better place.