Ever been falsely accused?

You didn’t do it. Yet here you are accused of doing something or having knowledge of something or been an accessory to a crime when you had nothing to do with it.

You could have been set up to take the fall or play the part of the scapegoat, an unwitting actor in a street theater ploy, assumed to be guilty because you were in the wrong place at the wrong time, or caught hanging out with the wrong folks, and assumed guilty by association.

I remember the first time I was falsely accused. It was at work following high school, when a co-worker was caught stealing from the company I was working for. I didn’t know anything about the theft, but the owner was convinced that if I wasn’t involved in the theft, I must have had knowledge of it and conspired to help cover up the theft. The owner was very matter-of-fact about it all, would not listen to what I had to say, and he asked me to resign. My spirit and my heart were broken. I knew there was no way I would ever be trusted again at this company after being falsely accused. I left dejected and ashamed even though I had no knowledge of the affair.

That feeling created an emotional anchor which gets triggered anytime someone doesn’t believe me when I am telling the truth, which happens more than my being falsely accused.

Falsely Accused of a Crime

A friend of mine was falsely accused of criminal activity which led to ongoing years of legal battles in an attempt to affirm his claim of innocence. This has been his life’s greatest challenge. I can’t help but watch every moment of his harrowing experience without thinking, “What if that happened to me?”

He has suffered harshly at the hands of the legal system, which seems to be determined to drag him through the mud until all his resources have been spent and he is left penniless and possibly homeless. Then what?

Will he have enough energy, ability, and resources to clear his name once it is determined that he didn’t do it? It has been so awful to witness someone go through something, like this. With my experience with psychopaths, I have seen them try to do this to me but was able to avoid prosecutors taking much notice, even with their best efforts, else this could have been my story, too.

Not just limited to my work with couples, I, too, have been falsely accused in a romantic sense, and when someone’s emotions are running high and they’ve worked themselves into a frenzy, convincing themselves that you’re guilty of some impropriety, it can make you feel hopeless, betrayed and abandoned, asking yourself, “where is the love?”

Falsely accusing your partner can promote a deterioration of the sacred trust between partners. Even if not initiated maliciously (because the need to falsely accuse might be a response to an ancient wound or pain from childhood), such an intimate betrayal can result in the destruction of an otherwise healthy, loving relationship, with a world of expansive possibilities.

All of us have been young, had, have, or know young children who have come home upset and/or crying because they have been falsely accused. This is commonly referred to as being bullied, which all forms of falsely accusing someone are forms of bullying. In youngsters, this painful anchor stays with them for life.

Young Aaron was devastated when his teacher falsely accused him of stealing his poem written in honor his friends and awarded his assignment with a red-letter “F” because she said she’d read his poem before on the Internet, even though the poem could not be found on the Internet.

In my work with clients, it is not uncommon for us to trace dark hauntings which have troubled and expressed themselves in different ways contributing to conflict and drama from these childhood traumas from false accusations or bullying.

Except in the cases of malicious psychopaths or sociopaths the people who falsely accuse have their own agenda(s) and may not mean to cause the damage that may be the result of their false accusation. In most cases, their accusation provided them with a sense of relief without thinking through the possible ramifications of their false reports. All they know is that in the moment they feel better about themselves having shifted the focus to someone else.

Kids might boost their self-esteem momentarily or gain peer-points by falsely accusing or bullying someone else. Lovers carrying emotional baggage or have been burned and scarred in the past might accuse motivated by fear or as an act of self-preservation. Workers looking to advance in the workplace might use this method to eliminate the competition or get ahead. Business owners might err on the side of caution to protect their investment for fear of potential loss, or someone might accuse someone of something that didn’t happen to avoid personal conflict or drama. In other more nefarious circumstances, someone might use a false accusation as an act of revenge with the full intent of causing harm to someone else, possibly without thinking through how devastating their accusation might be.

As one person who falsely accused an innocent man of rape said, “30 years in prison seems like a bit severe punishment. Maybe just a few years would be good enough,” before she was found guilty of falsely accusing the man.

Why have people falsely accused others of crimes? Let’s see…

A woman falsely reported an abduction and rape because she “didn’t want to get in trouble for missing work.”

A girl admitted after her father had served 9 years of a 15-year sentence for sexually abusing his daughter revealed that she made the accusation because she did not to “get in trouble,” for having consensual sex with a young boy.

Being falsely accused leaves a mark and can completely destroy someone’s life. Don’t do it.

If certain people are falsely accusing you, steer clear of them, eliminating their inclination of accusing you of something far worse in the future. 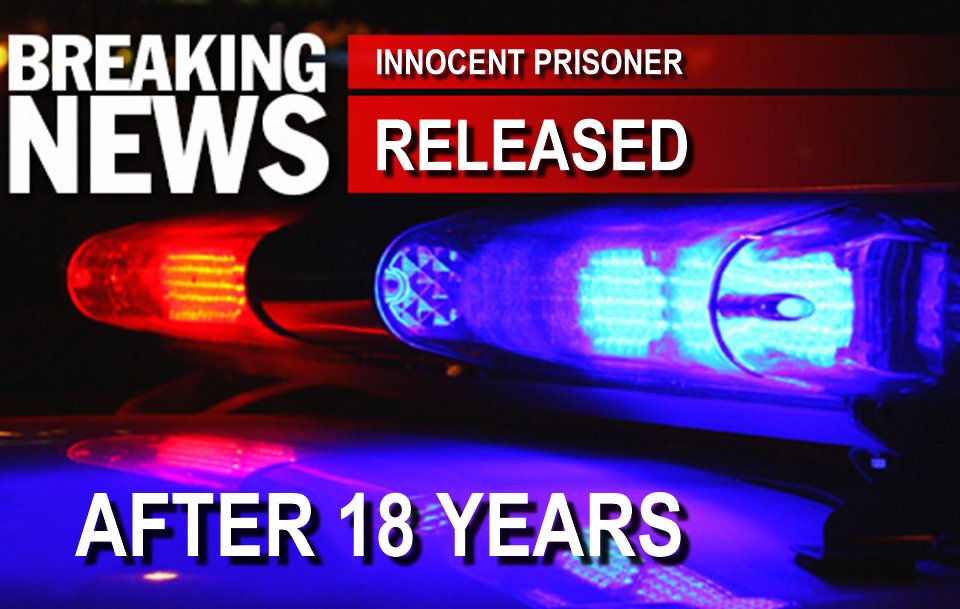