Victims of religious trauma or spiritual abuse suffer from the invisible disease that can be totally debilitating because everything you believed to be true, your whole world, everything you trusted and believed in has crashed to the ground in burning flames, and you survived. Or did you? 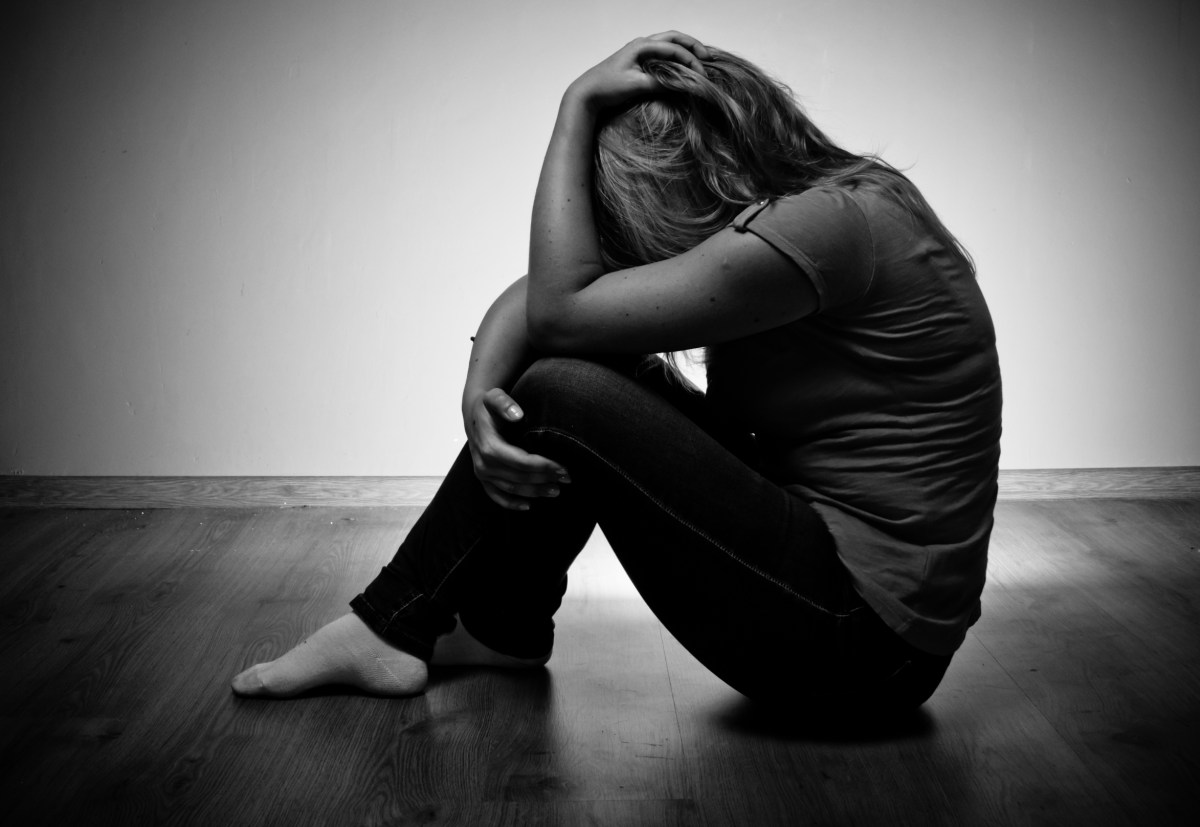 If you’ve been a victim of religious trauma or spiritual abuse, no one can tell, because you have to go on with your life, right? Being victimized by a religious leader or believer can have you trying to get along in life among a spectrum. And this spectrum is all over the map.

On one end of the scale is showing up as an insanely obsessed hate-driven workaholic atheist, on the other end, you’re a barely functioning depressive with suicidal tendencies, and anywhere in between.

Or comes the day that someone takes their own life due to the effects of religious trauma or spiritual abuse, and in most cases, no one really knows why. Oh, sure it’s sad, when someone commits suicide, and (sarcasm intended) certainly no one would do such a thing because they used to go to church or had a particular religious affiliation. Right?

See. That’s the thing. To most people, they have no idea what happens within the walls of the church or behind closed doors in the name of God. Our therapists have no idea, and treat you just like anyone else who comes into their office, and suggest getting over it and going on with your life, like a big boy or girl.

Unless you’ve been through this kind of trauma, you have no idea how deep the invisible wounds are.

These wounds run deep, and those who have exploited and abused you have used the most powerful weapon and control tactic ever conceived: “God says.” And once you’ve bought into the idea that there is an all-powerful God who will punish you, either now, or in the future (even eternally), that gives a religious psychopath all the power in the word to force you to think and act in ways you might not otherwise be inclined.

The headlines are full of stories coming out, these days, about what goes on behind church doors, and what is being revealed is shocking. Most people have no clue that what they’re seeing in the news and media isn’t even a fraction of a percentage of what’s really going on behind the scenes in the name of “God.”

If all these acts are not sanctioned by “the church,” they are certainly covered up, so as not to tarnish the image of the church. And to be fair, this happens in all organizations who house many members or participants. The greater the population base of your membership, the more evil participants you will attract. It is just the nature of the beast.

Where you find a number of potential victims, you will find cunning predators, or wolves in sheep’s clothing, who will exploit whomever they deem will satisfy their evil desires. All manner of corporations, organizations, including political and military are in the same boat of having to manage the evildoers among them, and in a sense, protecting the public from discovering how bad things could be in the inner circle of any organization or nonprofit.

Not all of them are religious psychopaths, some are just exploitative compulsive controllers or narcissists who feel as though they are better than anyone else, so they have certain entitlement, privileges, or power over their “weaker” contemporaries.

And the type of abuse that is administered is also all over the map, depending on how twisted and demented the predators are and what positions they hold in the organization, to include even spiritual sex predators.

But there is hope for you, if you have been the victim of religious exploitation or abuse, and coaches and counselors who are trained in religious trauma and Post Traumatic Stress Disorder (PTSD) have the tools and techniques that will help victims eliminate the pain that drains their resources and slowly but silently kills them a little more each day.

If you need help finding someone who resonates with you, drop me a line. I can refer you to the right person who can help get to a safe place. To not only survive, but to thrive and have a powerfully full life, self-empowered in love and joy. (Even if that sounds impossible to you, right now.)