You and I are surrounded by bad energy which infects our bodies. The bad vibes energy-wise come from all the various forms of technology we all have come to admire so much in our world. We use the devices and have become somewhat dependent on them, still, they send invisible electronic waves of energy through our bodies that leave energetic residue in the form of positive ions. And though they are referred to as “positive” these ions are certainly not good as they affect the human body as bad energy which shows up in life in many detrimental ways. 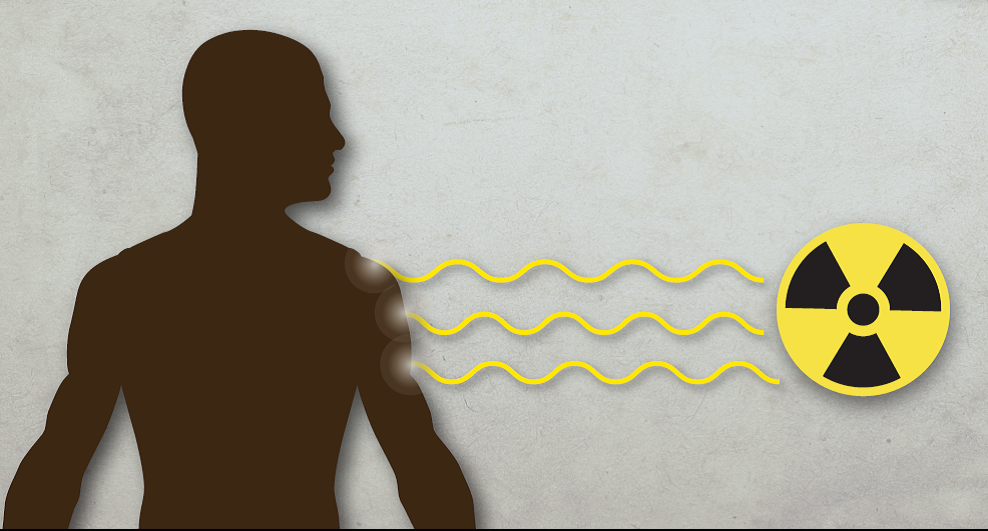 You may have heard about the Electromagnet Field (EMF) that permeates from your microwave or cell phone, but these positive ions could be emitted by everything that is run by electricity inside your home. This wreaks havoc on your body and destroys your basic physiology by flooding it with free radicals.

A: Yes. EMFs appear in nature, throughout the universe, Your body emits its own EMF frequencies, as do weather systems, and radiation from the sun. Without EMF, our planet would not have North or South Poles. So, yes, we and our planet need EMFs to survive.

The problem comes when technology produces EMFs in thousands or millions of times greater than can be sustained by our planet’s capabilities, problems occur and the most sensitive of tissues, human tissues, are taking a beating.

And what if you are embedded in a huge EMF generator for the greater part of your waking hours? Like those working in high-rise buildings that are nearly pure EMF generators, these people are surrounded by stories upon stories of electromagnetic fields being attacked cellularly non-stop all day long. Even if you are not in a highly condensed EMF producing environment, you are still being bombarded by harmful EMFs which is essentially disrupting the natural cycle of life on planet Earth.

What electromagnetic fields do you subject your body to after work? Whether you take the train, subway, or drive yourself, you are being radiated by EMFs while you are in transit. Then, you get home, where you would consider yourself safe. Right? Sure, if there are no electronic devices there. No computers, printers, tablets, cellphones, televisions, digital radios, Bluetooth devices, etc., you might be okay. Even while you sleep. Some people sleep with their cellphones next to them on the nightstand.

It is this excessive radiation from technological electromagnetic fields that has led to such an increase of physiological and psychological problems plaguing humanity at levels we have never seen before as we essentially radiate ourselves 24/7.

Your body is an extremely sensitive highly-tuned machine empowered by self-healing regenerative capacities if left unencumbered by the constant barrage of toxins and exposure to radiation and negative energetic frequencies (even though they may be referred to as “positive ions”) which is expressed by the human condition as any variety of health challenges, as the body’s natural abilities to regenerate and self-heal are obliterated.

If your preprogrammed sensibilities are challenging your thought process, just think about what you know to be true, for instance, you have heard, or you know how easy it would be to verify that people who live around high power lines, power distribution facilities, or radar stations, that are emitting massive amounts of EMFs, the residents have measurably greater numbers of cases of cancer per capita, than those who live further away, and that’s just one example.

In its natural state, at optimal unencumbered performance, the human body runs high on negative ions which can easily neutralize the positive ions it may be exposed to under primitive circumstances. I say “primitive” instead of normal, because in recent years, “normal” has become so toxic, that it is all but impossible to battle this level of radiation naturally. And you can tell. You can feel it.