While the idea of making a change might sound like a pleasant invitation, awakening to your evolutionary and higher selves is clearly going to be a shock to your senses as if turns your world upside down. Its almost too much to ask a someone, “What if everything you knew was a lie?” 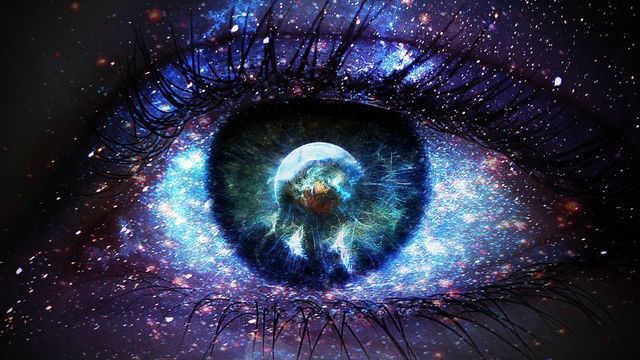 To watch all your tightly held beliefs fade away into the simple parlor tricks on the mind that they are, all with the purpose of controlling you and keeping you associated (or disassociated) in such a way so as to be easily identified, tracked, managed, and manipulated.

The awakening process is a time of discovery and connection to your divine self, the you whom you should have been, who you were born to be, but the living of life as we’ve been forced to live it snuffed this sacred part of you out.

I have heard many stories of those who have endured this evolutionary process of awakening and the results were nothing short of shocking, it’s as if everything you believed in or trusted in becomes massively chaotic.

At this stage, you have to ask yourself,

Am I ready to walk away from everything I believe in?

Risk losing everything I’ve worked for?

That’s a lot to ask anyone, and for some, it is far too much to ask.

Who in their “right” mind would want to walk away from their retirement, spouse, home, safety, and security? And for what? Something vague, which cannot be seen or touched, and something you’ve been told, or programmed to believe, was either the devil himself or a fairy tale?

The easier life is in the flesh, the harder it is to let go of it enough to allow the evolutionary process to take place.

And if that weren’t enough, it’s like stepping into the black abyss, without a safety harness. You start with one step, then you take another… Then for others, they dive in as if off a diving board. Either way, from this new vantage point you have the ability to look back and see,

Things are not what they appeared to be at all.

And you may be surprised to find that you are far more than you were ever allowed to believe.

New love, new life, and the noticing (probably for the first time, except for brief glimpses) that there is so much more to this life than you’d been led to believe. You notice life if fuller and richer, beaming with love and life in everything, and you are intrinsically connected to it all.

But to ask someone to take the step out of what is “known” into what is unknown is too much to ask anyone to do.

It’s something that only you can decide to do when it is the right time for you to do it. It has to be something you want more than anything when you are willing to risk leaving the life you’ve become so accustomed to behind.

It is too much to ask.