If someone intentionally and maliciously does something to hurt your feelings, what is really going on? 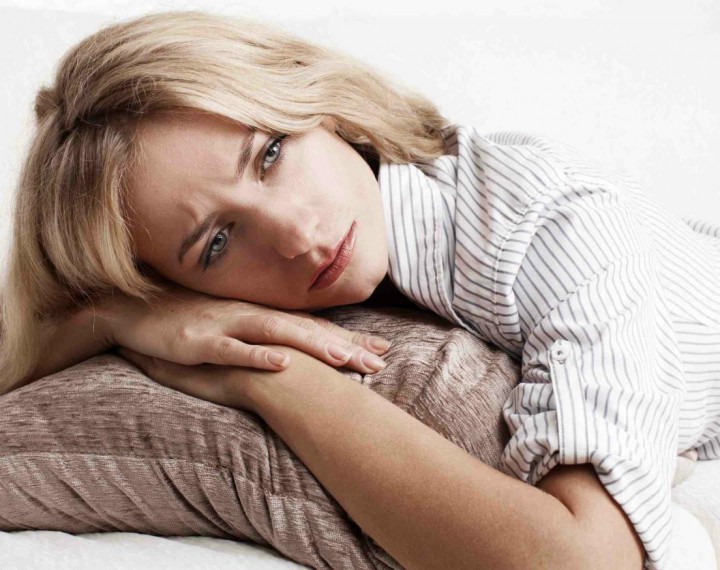 You could be moving on down the road of your life humming and singing along with your life’s soundtrack, smiling and having the best time and a friend might take note of it and say, “I wish I could be more like you.”

Of course, they could, if he or she chose to do so, but after a while, their reverence for your optimistic lifestyle wears on them and can turn to resentment. Because he or she cannot understand what it’s like to live a life in a higher vibration this person might secretly wish something ill, bad, or evil will visit your life for a little reality check from his or her point of view.

People who do not live their lives in the higher vibrations often cannot conceive of such a thing. To them, the good things they covet in life (like happiness, beauty, abundance, freedom, good health, and life, etc.) are only available to those who are unworthy. By unworthy, their paradigm would suggest that one may only possess the good things in life by working hard, sweating blood, forsaking all, in selfish dedication to the pursuit of money.

And even if the object of their attention is a person who has done just that, and is by their own definition “deserving” of such favor, they demonize that person for being a selfish glutton and money-grubbing fiend, or even worse, if they haven’t earned it, or it came to them easily by inheritance, winning the lottery, or some other undeserved good fortune.

Journalists and paparazzi cannot resist the idea of knocking someone down a rung or two if given the slightest opportunity, likewise your friend or neighbor might like to see you have a little attitude adjustment every once and a while, and might be willing to play a role in it behind your back.

This kind of tug-of-war isn’t just between the haves and the have-nots, you will also see this in moral fixations. For instance, if someone is always polite or kind, generous and serving others, is always on time or maintains a strong work ethic, or any other life choices one may have made which separate themselves from the majority their peers.

If you are one of these people, you have chosen to live your life in a way that is differentiated from the rest of the people who choose by default not to do so. In this respect, you are no longer normal, and you cannot blame normal people for acting normal.

While normal people might admire your qualities or lifestyle, they’d feel much better seeing you fall to a level of “normal” and be like them.

Sometimes, the same people you hope to trust, or call friend will do or say something intentionally to hurt your feelings or even damage your reputation, in hopes of bringing you down to a lower vibration.

Then there are other times when you find yourself compromised, disrespected, and hurt by someone, at least not maliciously or on purpose, “but you have intentionally hurt me.”

In neither circumstance, whether you were maliciously attacked or unintentionally harmed in some way, you cannot blame this person for doing so.

It’s easy to make it all about you because you’re the one who has been attacked and is hurting, but you fail to see the pain being borne by the person who has lashed out at you. You have no idea what he or she is going through. This I know, if you were that person, who had lived his or her life up until that moment, you, too, would have done exactly the same thing in that moment in time.

When people are feeling bad, sometimes making someone else feel bad makes them feel better. Can you blame anyone for looking for any means to relieve some of the pressure of the constant pain of living their lives? Maybe yes, maybe no, but who knows what you might do if you were in such pain?

If someone is mean to you, how should you respond? With dignity and compassion. If someone says something behind your back with is not true, ignore it. If you are confronted with it, laugh it off and walk away. You do not have to dignify a false accusation with a response.

Don’t pay attention to what anybody says about you unless it is true.

You are not obligated to ever participate in the perpetuation of anyone else’s drama. Simply, let, “your yea be yea and your nay be nay,” (because anything else is plain evil, anyway) Matthew 5:37 (my translation). Just don’t go there.

Always be kind and compassionate, being mindful to not call-out the state of pain your accuser might be in. Just smile, gently laugh (not to humiliate), and thank them for sharing their point of view, possibly inviting them to do some fact checking elsewhere.

People who like you, admire you, maybe even love you, might do or say something to hurt you, either intentionally or unintentionally. And when they do, remember this,

It’s not about you

Let them now that no matter what they do or say, you’re not going to take it personally, and you still care for them. Bless those who hurt you.