My Love Life’s In Crisis!

What Can I do?

Your relationship has been going on for a while, but there’s this one thing you thought would work itself out but your partner has continued to do something that just doesn’t sit right with you. You thought your love would be enough and your partner would let go of this thing or vice but instead, it’s gotten worse. Now what? You’re asking, “Is it time to confront my partner?” And, if so, “What’s the best way to confront my partner?” 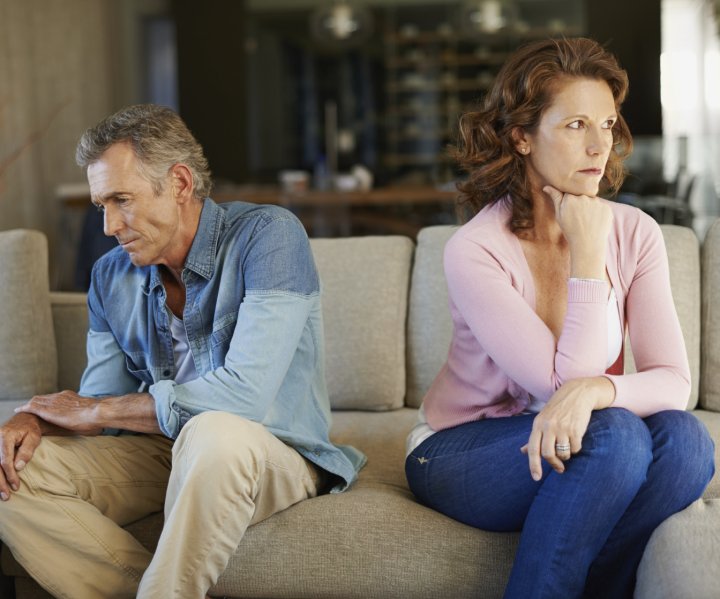 You’ve probably been watching this thing go on, and you sort of thought it would just resolve itself, but it’s gotten worse and there could be consequences. Only you know how this is affecting your relationship and your partner just goes on oblivious to the impact this activity is having.

It could be an activity that leads to a loss of health and wellness, or is causing the breakdown of the relationship and could include anything from eating and drinking to gambling and other extra-curricular activities. Even worse, you know this activity, whatever it is, is causing you to lose respect and admiration for your partner. And left unchecked, could lead to the end of this relationship.

When it’s getting to the point where you’re contemplating leaving the relationship altogether, you’ve let it go on for too long, and is more likely than not, due to your codependency. Codependency is an addiction and the single largest contributing factor in relationship failure.

You have to come to grips with the idea that in reality, this is all because of you. For whatever reason, you didn’t say anything long ago and you might even have the inclination to ask, “How did we get here?” But in your heart, you know it was because you didn’t care enough about yourself to say anything when you first noticed, and now it’s escalated into all this. You allowed it and now it’s out of control.

Denial is a powerfully destructive emotion which could make you think this is all your partner’s fault because he or she is engaged in the actual doing of whatever it is, but it’s not true. You are the only one to blame because you turned your head and allowed this thing to grow and expand.

You must love yourself enough to speak up for yourself when you know something is happening that is just not right. Waiting too long, until a thing grows so hugely out of proportion that there can be little hope of recovery, is nothing short of criminal.

All is not lost

There is still hope, but it is far more complicated at this point to address the issue, after letting it go for so long.

Thankfully, there is an emotion more powerful than denial. In fact, it is the only emotion that may be more powerful and it is powerful enough to overcome any obstacle that stands in the way of your having the loving relationship you so ling to desire.

For your partner, there is no greater motivator than to preserve the love that he or she so greatly desires.

I know, men get a bad rap for being strong, in control, personally devoid of sensitivities, but in reality, they are longing to love and be loved, honored, respected, and adored just as much as you. They want to do the right thing and be appreciated for doing it, so give them a chance.

Even though you’ve let things get out-of-hand, you still have love on your side and because you have let this thing erode your affection for your partner to this point, the idea of losing everything could be a powerful attention-getting proposal for initiating change (even though this is not the best approach).

Waking up to the idea that one could lose one’s life as they know it, including family, kids, friends, finances, reputation, and most importantly, “love,” could be the best motivation for making rapid significant changes.

On the other hand, if not handled properly, it could signify the relationship’s breaking point and ultimate failure.

Our society holds our men to such a high expectation of being strong and powerful that we offer them little love and loving support and this is one of the contributing factors to such higher rates of suicide of men over women. A man is far more likely to take his own life as the result of relationship failure.

Often failed relationships and the lack of support for men is the leading cause of male suicide which outnumbers women four-to-one. When all they really wanted was the chance to love, be loved, and to please their significant other but were not allowed the chance to do it or make it right due to miscommunication or some other contributing factor beyond their control or knowledgebase.

The home, or at least someplace in it, should be defined as “sacred.” This activity will never breach this place. Also, this place is reserved for safe conversation and exchange, where the topic of this crisis can be discussed without judgment.

Both the accuser and the partner engaged in the activity must agree to allow the time necessary to address the behavior, which may have become a growing addiction over time. Just as this issue has developed over time, it may take some time to change the behavior.

3. Being Open and Honest

It is incumbent for both parties to be both honest and open when communicating about this behavior which has gotten out of control. Yu need to express how this activity makes you feel, what your innermost thoughts are, where your mind goes, how it affects your heart, love and admiration. And your partner needs to be offered the same courtesy through this tough time.

This is the time to be sincere and compassionate, not superior or demanding. No pointing of the finger, insisting, “You did this,” or, “You did that.” For heaven’s sake, don’t nominate yourself as the flawless almighty by accusing your partner of being any less human by asking, “Who does that?” as if no other human being on the planet would consider doing such a thing. This is the time to imagine what it might feel like to be in his or her shoes right now. What if it was your partner issuing you an ultimatum right now?

If there is time, space and the ability to seek out a relationship coach, clergy, or counselor, consider reaching out for to someone for support and a fresh perspective. The relationship might not be salvageable but if it is, someone with a clear perspective and access to additional resources might be able to save all the good things your relationship represents.

Let’s face it. You didn’t get into this relationship for all this drama, even if you contributed to it. The truth is, you loved your partner, and the reasons you decided to align yourself with him or her are probably still there. Even though you might not be able to see clearly through the veil of the current crisis.

Love can prevail over a crisis, but it will take action, not just words, motivated by pure love to get from here to there.

You can do this, if you want to.