Clearly, a psychopath would get a thrill from adding a little more pain to your misery when things aren’t going your way, but when you’re really down and out, why would people (some people you may have referred to as “friends” not long ago, as well as people you don’t know, or don’t know well at all) take pot shots at you, when you have little or no resources for recovering from the attack or wounds therefrom? 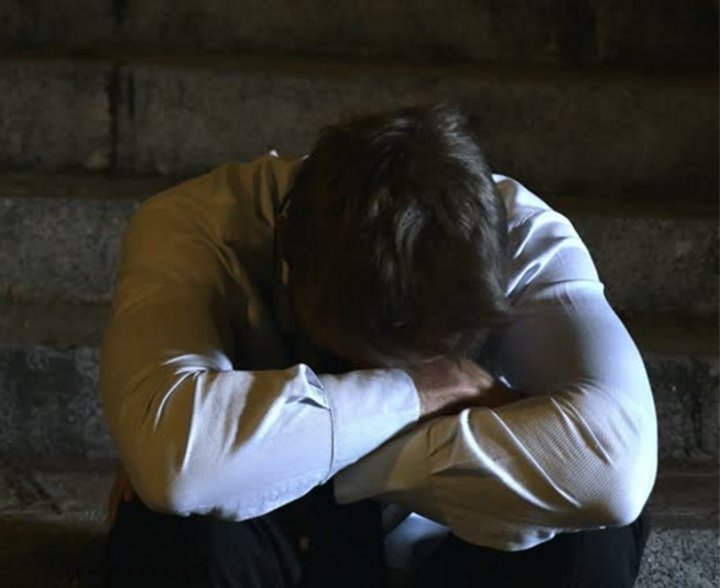 Why would someone kick you when you’re down?

There are people with low self-esteem who find comfort in knowing that someone is worse off than they are. We see this a lot in the personal growth arena, friends who encourage you to do better, something good, because they, “want only the best for you.” That’s all well and good until you start to do better than them, then they start confiding in you to caution and discourage you, because you’re heading into treacherous territory, in an attempt to dissuade you, to prevent you from some success which they find to be elusive for themselves. All the while, praying for your failure so that they can feel better when comforting you, once again, with their, “I tried to warn you,” or, I-told-you-so’s.

The people who would intentionally kick you when you’re already down, are few and far between, though it might not seem so when you are down and out.

What is far more likely, is that as your ability to influence or affect the lives of other people decreases, so does your significance, and if your significance continues to decline, you may appear to be invisible to the rest of society due to your lack of significance. 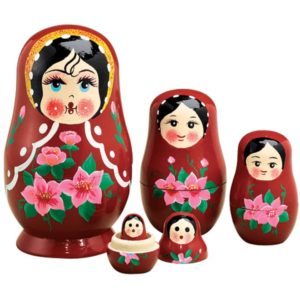 It wasn’t long and he found himself among the homeless wandering the city. One day, he is visited outside a mission by a young woman whom he barely recognized as the girl who had hosted his daughter’s sleepover on her last night. They embraced, cried, and the young woman gave him something that she (his daughter) had left at her house, a matryoshka doll (also known as a set of Russian nesting dolls). The young woman and the now homeless man parted ways, only now he possessed a priceless treasure (which he had bought her in that very vacation town) representing his little girl’s love for precious gifts. He could find peace playing with the dolls, just like his daughter must have, he felt connected to her, and safe, no matter where he was.

In most cases, when it feels like someone is kicking you when you’re down, nothing is further from the truth. The truth of the matter is that people are only living their own lives, doing the best they can with what they have. We all have limited resources, and want to feel a little better. All of us. So, we traverse this planet with blinders on focused on trying to find ways to feel better.

Of course, there are other people with whom we share the planet with, and those who may the ability to influence or affect our lives garner the most of our attention. Our professor at the university, our parents, family members, and friends. Then there are the people who support our lives and our attempt to have a better life, the cashier, gas attendant, engineer, postman, police officer, etc… and those who are making their own ways by embracing negative energies, such as the people engaged in less than legal activities, as well as those who have little or no significance to us, as they fade away into the darkness.

And you take it personally when (metaphorically) someone drives by you in a Lamborghini, when you don’t even have a bicycle. You feel invisible, except for when you make a spectacle of yourself at the street corner holding your “Will Work for Food” sign.

Except for in the rarest of circumstances, people do not intentionally kick you when you are down. They are simply doing the best with what they have and may not realize the affect that their actions (or inactions) might have on the life of someone else. And while we all can try to be mindful about how every breath we take, step we make, word we utter, or dollar we spend affects the lives of everyone who could possibly be affected, to do so would be nothing short of impossible.

The man’s family separated, not because they all blamed him, or each other for the girl’s suicide (which also was not meant to hurt anyone. She was just looking for a way to not be a burden and to feel better herself), but because they had lives to live, and they found it too painful to do so surrounded by constant reminders of the girl’s decision to make her exit in that way, on the blinders went. And they all charged off into different directions, trying to make some sense of life and to find a way to feel better themselves.

Cut yourself some slack, everyone is not out to get you.

No one is kicking you while you’re down, but while you’re down there, find ways to reactivate your life. Don’t let yourself fade away into the nothingness. Find respectable and honorable ways to remind us that you are still here. Keep doing that until more and more of us take notice of you.

You are an amazing person, with a unique purpose, message, passion, and mission for your life. Your experience has powerfully equipped you to help others who may be struggling with the same issues as you have had to deal with. You don’t have to have all the answers, what you do need to do is not give up but get up, take what control you can and carve out a new life for you, a better life, possibly your best life, and make the world a better place.

This is my prayer for you,