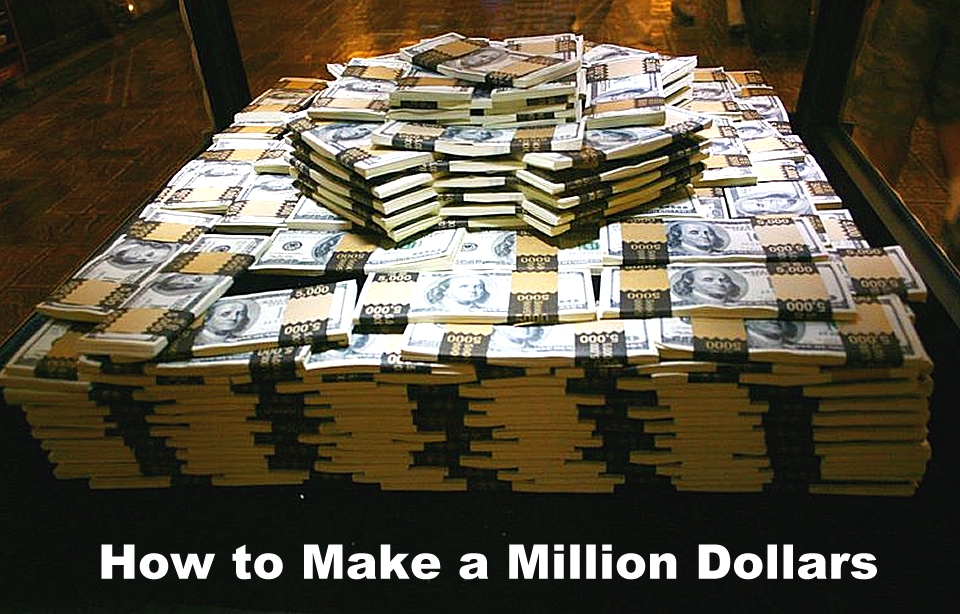 3 thoughts on “How to Make a Million Dollars”