There is some confusion in the world of science which may contradict the science of our world. For instance, answers to, “What caused the great flood?” The answer could alert us to what potential threat might lay before us. 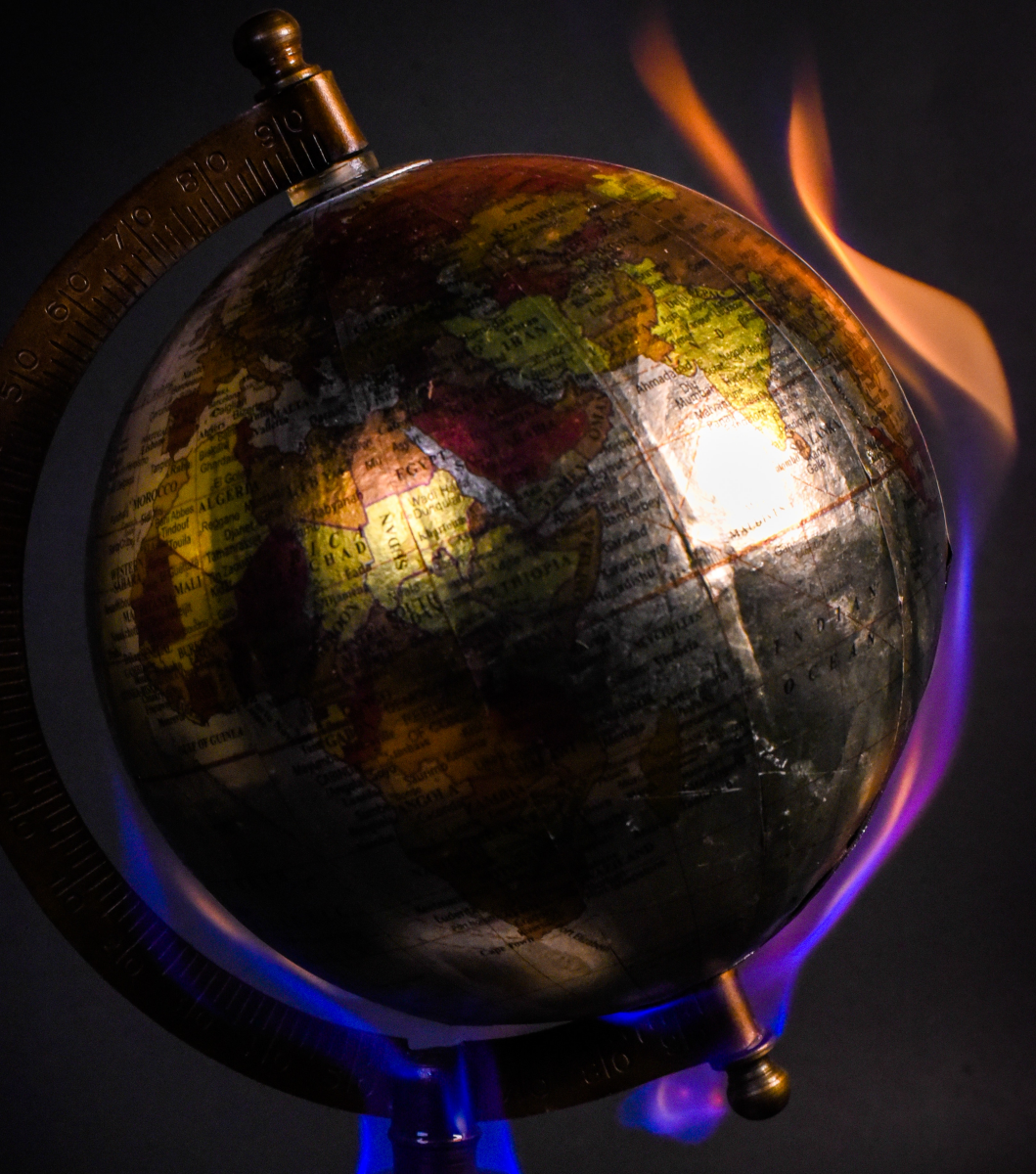 It stands to reason that whatever caused such a catastrophic event could happen again.

If it was a comet or meteor shower, as science suggests, then we must focus our attention on building a way to combat such a threat from space in order to deflect, eliminate, or at least de-escalate such a threat.

Recent evidence of our sun being on a nova-flare cycle could make a more plausible scenario, and if so, it would mean that our sun does experience such an event regularly, every 12,000 years or so.

Why is this important?

Because depending on the cause of previous catastrophic events, we can better prepare for similar challenges facing our planet, based on patterns established in the past. And the cyclical nature of our sun’s nova flares is substantiated as having occurred on this 12,000-year cycle.

Even facing complete extinction, 2,000 to 10,000 of our ancestors globally, survived the last apocalyptic event, and we are proof that there is a good chance some may survive the next one.

How are we prepared?

We, as a population are not prepared because we’ve been distracted by this global warming period being represented as being caused by the industrialization of our society and general disrespect for our planet.

This lulls us into a false sense of security, giving us the impression that we can witness the rising temperature and think we can do something about it. If it were known that there was nothing we could do about the next global catastrophe, it would be conspiratorial in nature to distract the greater population with such false information.

Some eccentric survivalists may be prepared while their contemporaries make fun of them, while the high-level politicians, and extremely wealthy have underground bunkers and shelters to run to when the next one comes.

How well are they prepared?

In my opinion, not so much, because what good would it be if you were “safe” underground under 5,000 feet of glacial ice? 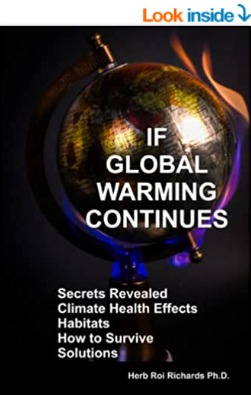 I agree with the author, Herb Roi Richards, who says within 15 degrees on either side of the equator is the place to be. He asserts that this is the place where our species originated, and it is clearly the survival zone for humanity as it is relatively unaffected by a global catastrophe. Richards refers to it as the “Life Zone.”

The sun will do what it has been doing for billions of years. It remains on this 12,000-year cycle and another apocalyptic solar event is in our immediate future, expected within the next forty years or so. No laws, regulations, policies, or social movements will be able to influence it.

The truth can be found in the sedimentary layers of our planet, and we can see the effects our sun has on other planets in our solar system, all confirming this 12,000-year cycle. The truth is out there, though there appears to be a cover-up of the scientific data.

It appears that the statistics have been changed to match the agenda of those who would like us to believe that we are the cause for global warming, not the sun. For instance, pre-year-2,000, data was readily available on the warming period of the Middle Ages and the little ice age, so that the current graph shows our globe’s temperature as a flat line with only the latest increase in temperature to influence a state of panic.

Don’t take anyone’s word for anything. Get out there and online, exercise your right to discover the truth for yourself, and decide what you can do based on the information you discover.

Herb Roi Richards’ book, If Global Warming Continues might be a good place to start.