You can’t want for someone more than they want for themselves. You’ve been around people you cared about to varying degrees, people who you just knew if they would embrace this little insight or piece of wisdom from you, their life would be much greater, healthier, more satisfying, and they would be genuinely happy. 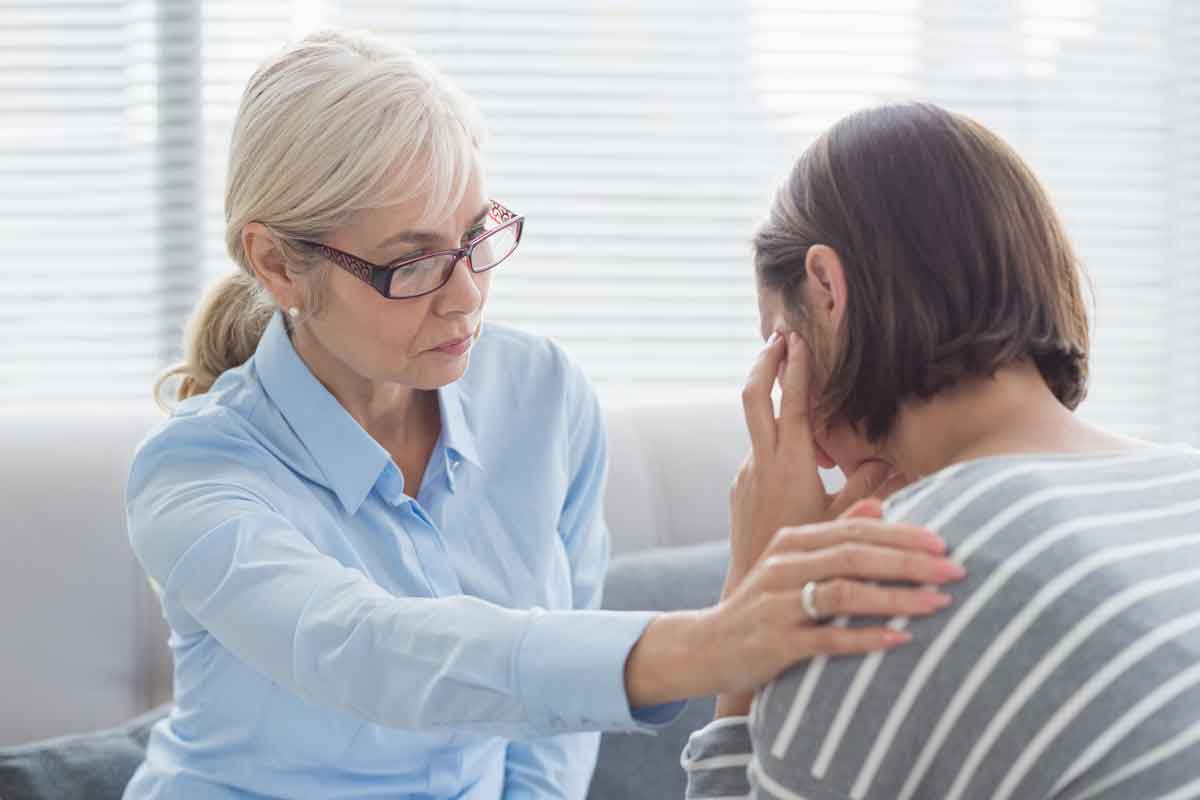 You’re so sure this one little change would change everything for the better for them.

Would you do it? In a heartbeat. In fact, you may have already done it, and seen the rewards that came from it. You can care about a person so much, see the bright future which is waiting for them, if they could only take this step in a new direction, but they cannot see it or will not do it, even if it means saving their own life.

Yesterday, I lost a friend, who passed on, well… by choice.

She, and others whom I’ve cared deeply about, continued to make life choices which led to their leaving this planet’s third dimension, in my opinion, prematurely. Its as if they willed their early departure.

I would talk to them, reason with them, and eventually, once I understood that they understood what I was trying to tell them, continue to love and bless them as I watched them continue down a path that I would have regretted, had it been me walking in their shoes.

You can’t want for someone more than they want for themselves, even if thier own lives hang in the balance.

When I was younger, I saw people I cared for making choices that would greatly affect their lives when they were older. While they may have suffered the consequences of their action in their youth, rarely did it cost them their lives.

Back then, they were more likely to suffer a decrease in their quality of life. Most of them found ways to feel as though they were thriving in the bed(s) they had made for themselves. I continued to bless and love them, as our lives grew further and further apart.

Now, that I am older, many of the people I love and care about are older, and their choices have far greater impact, and the price to pay may be their very lives. And I see it more and more, all around me.

People dying for no good reason

I realize the divinity in all things. I know that my path not your path, as similar or as dissimilar as our paths might be. I honor your ability to follow any path you choose and hope that you can have the same respect for me and mine, no judgment, only blessings and love.

Even so, every once and a while, you can want something so badly for someone else who just will not make that little change to their life which would change everything, not only their life but exponentially the lives of others, even the whole world.

You can’t want for someone more than they want for themselves.

A few weeks ago, I was with a friend when he suffered a heart attack, shortly after he’s arrived at the hospital. I was with him when the doctor can in and advised him to check in for further testing. He was also advised not to leave the hospital because he might not survive another attack of this type.

My friend refused to stay in the hospital and not to submit himself for further testing to determine the intricacies of the issues concerning his heart. He told the doctor that he would take holistic responsibility for his own health care management.

I expected the doctor to protest, to plead a case for obtaining more information about my friend’s heart condition, but the doctor got up and said, “You take as much time as you need to think about this, then you are free to leave. If you change your mind, just press that button and a nurse will be here to help you get ready.”

At first, I thought the doctor had very little decorum, then after my shock resided, I realized the doctor’s wisdom and respect for my friend, honoring him and empowering him to be the master of his own fate.

Once you’ve made yourself clear in love, without judgment, ridicule, disrespect, or sarcasm, and they choose to do it their own way, you must love and respect them for their decision. As much as you might want for them this thing which would result in so much good for themselves, their family, friends, circle of influence, and even the world, you cannot want it more than they want it for themselves.

I mean, you can want this thing, whatever it is, more than they want it for themselves, but to continually bring it up for them, to rub their nose in it, or browbeat them with your ideas which are contrary to their views, ideals, and decisions, is nothing short of abuse.

Simply make your views known in a non-threatening manner then love and bless them as they do with it what they may. Their life is their sacred journey. Honor it, no matter where it leads.

You can still harbor your feelings that they could do better, continue to meditate on their behalf, or pray for them, but know this is thier life not yours. They cannot do anything wrong, for their journey is perfect, in every way, just the way it is.

At times in your life, people have advised you to do this or that, to go this way or go that way, but you decided to make your own way, and suffer the consequences or reap the rewards for doing so.

Why would you dishonor anyone’s ability to do the same no matter what the outcome?

I know, your response is,

It is perfectly admirable for you to share the insights gained from your experience with others, but their journey is not yours.

In regard to giving advice, my friend, Edward, says, “Some will. Some won’t. Next.” In a sense, saying to share your stories and experiences with them, then let go of any expectation that they might take any of your advice at all.

Good friends are hard to come by, and it’s hard to watch them leave.

I miss my friend. Wish she was still here.

I know she is happier now. I celebrate the time that we spent together and share her joy in the hereafter.

Still, a part of me is sorrowful.

This, too, shall pass, as love and joy overshadow my selfish sadness.

I have met many people who have received a fatal diagnosis from their doctor, received the same grim prognosis from a second doctor, both suggesting the patient has, “6 months to live,” and that they should, “get their affairs in order.”

Interestingly enough, some of them experience miraculous recoveries. 84% of Americans believe in miracles.

Revisiting their doctors, they are re-examined and the doctor’s reply is the same, including two options:

“This is either a miracle or a misdiagnosis.”

Not all of the patients are faced with having to sort through the details of their recovery in an effort to discover why they aren’t dead, because most of them did die. Those who lived are grateful to have another day and continue to do so for the remainder of their long life.

No one believes in miracles more than me, but if you have access to the people who lived and ask the right questions, another vista begins to appear on the horizon.

Based on my (admittedly anecdotal) research of those who have lived and others who have died, I have concluded that a common perspective is shared by those who live and alternatively those who die.

Mind you, I am promoting no agenda, just offering up my observations for you and possibly other more qualified researchers to further investigate. That said, the people who live

While the people who die

Don’t seem to care much whether they live or die

The people who experience miraculous recovery (or misdiagnosis) have reasons to live. In fact, if you query them, they passionately list many reasons for living another day. They are so enthusiastic, that if I were God, I couldn’t help but give them one, and another, and another…

Of course, if you dig deeper, there seems to be another component in place for those who have looked death in the face and proclaimed, “Sorry. Ain’t goin’ there.”

Alternatively some of those who defied death took full responsibility and alternative proactive approaches to their medical condition, which may have included a complete change of lifestyle and an out-of-country medical vacation. Medical tourism is growing by leaps and bounds as Baby Boomers go offshore for alternative treatment modalities that are highly effective but not legal in the United States.

Other alternative therapies are also considered to affect change and to enhance one’s ability to enjoy a higher quality of life in their remaining days or years.

So, the “miracle” in the doctor’s miracle-or-misdiagnosis proposal appears much less than a miracle than it may seem. In fact, the doctor’s referring to what has actually transpired seems to be not the declaration of a miracle at all but more of a dismissal of anything the patient may have done to affect such a miraculous metamorphosis.

What would you do if you were given six months to live?

Having an idea about how you might respond may have you prepared and at peace with your reaction if you are ever the recipient of such a grim diagnosis.

Or, you might consider living a better life, your best life and making the world a better place now and possibly even bypass the entire scenario altogether.

You don’t need a death sentence to start living.

You can start living your best life today.