There are many reasons why you might like to write and publish a book. What motivates us to do so? Why should I write a book? Millions of people have thought about doing it, some of those have even started the process by getting a notebook or opening a fresh blank document on one of their devices and started jotting down notes or even started the writing process by creating a draft starting with chapter one. Why? 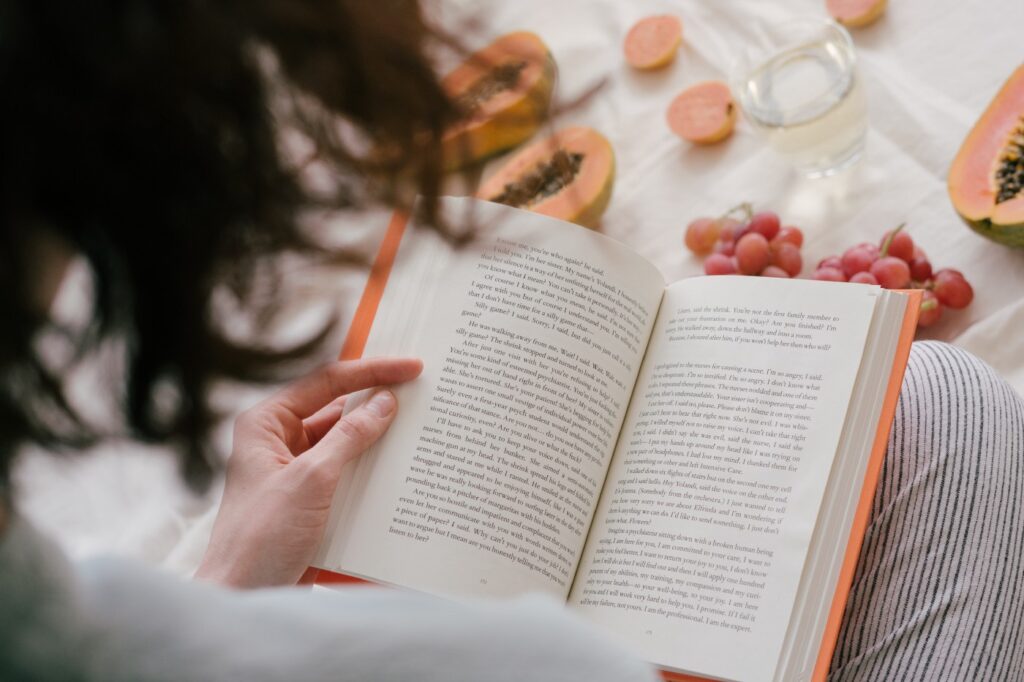 Probably the most prevalent motivation to write is to document some part of life that you have experienced that is worthy of being shared with others and for future generations to look back on, which may be of value to someone. One of the most important phrases that come up in any research or investigation is this,

If it wasn’t documented, it didn’t happen.

Life goes by so quickly, and the minutes tick by, moving us further away from those tragic or precious tragic moments, that if shared could greatly benefit others. In that sense, there may be nothing that is more important than to provide a reference point that may be hugely beneficial, even though it may not to seem terribly significant at the time.

Countless people have been impacted by the journaling of a 13-year-old who journaled about her thoughts and feelings during a time of great conflict. Though she only lived until she was 16-years-old, two years later, her memoirs were published. And though over 30 million copies have been sold, it has exponentially impacted the lives of so many more people and has become a reference for historians. Anne Frank and her story lives on, providing valuable insight of a moment in time that has long passed. Had she not been bold enough to write those words, we might never know what it might have been like to have been a young girl in Nazi occupied Holland in the early forties.

Still, Anne Frank’s Diary is only one document. It takes many documents to complete the full picture of anything. Likewise, your document could hold within its pages valuable insights that could help complete the picture for someone else.

It is common to second-guess yourself, like, “Nobody’s going to want to read my book,” or some other form of negative self-talk, and that can deliver the deathblow to most books that could have otherwise greatly impacted others. I really can’t think of any reason you should not write your book. It’s there. It longs to be documented. You and your story matter.

If you haven’t already written your book, the actual writing process can be overwhelming. If so, you’re probably making it more difficult by focusing on the overall scope of the project facing you. If the average length of a book is 50,000 words that can appear to be an impossible task, but if you write only 500 words every day, in 100 days, your book has been written.

Think about committing to writing your book, like journaling a little every day, and before you know it, you are ready to start the publishing process.