Humanity is evolving. Among scientists is generally accepted that we are currently Human 2.0 versions of ourselves and we have somehow evolved from Human 1.0 but now we are race is pushing through barriers in a struggle to evolve into Human 3.0. You are a part of this evolution. 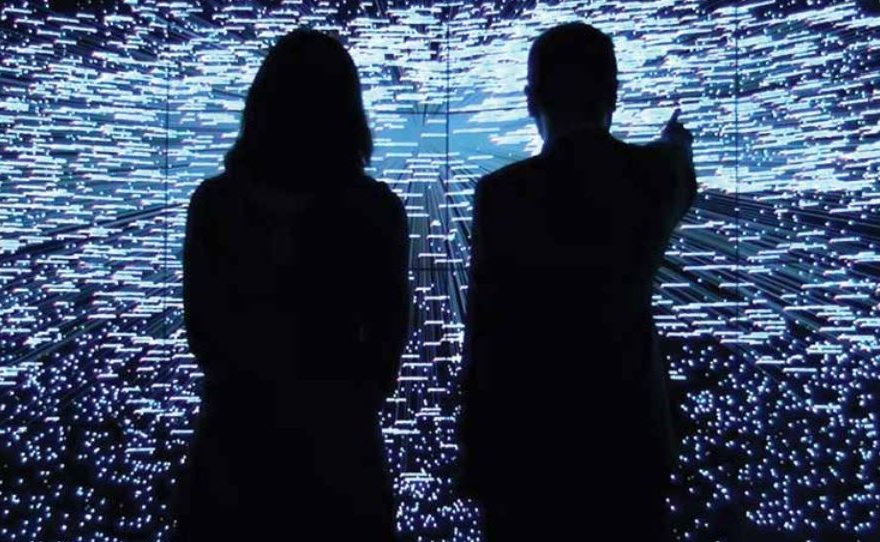 Even so, there are powers and factions who will stop at nothing to prevent the evolution of the human race to version 3.0. There are certain components which need to be activated for the further evolution of humanity.

There is a system put in place to control the world population en masse and it has been effective for thousands of years. If you were to evolve into Human 3,0 these methods would become powerless to control you or your evolutionary brethren.

Those who have profited wildly from a world of less-evolved beings would lose their grip on their cash cow, and the systems that support them and their agendas would crumble and fall, for the higher evolved humans will see them for what they really are.

There are varying opinions about where we are as evolutionary beings and many believe we are actually far beyond Human 2.0 as we have had many more incarnations amidst our history on this planet, and I think as we continue to uncover mysteries far beneath sedimentary levels of current recorded knowledge, it makes you wonder how many version of us where there before.

Certainly, we were here before we thought we were.

You, your body, your mind, and your soul is struggling to grow, expand, and further evolve into Human 3.0. This is a process that has been burning inside the human body for the last hundred years. The powers and people who run this world have been aware of this and they are doing whatever they can to prevent it from happening.

In order for the evolutionary process to take place, the human condition must be primed and open to the evolution to take place. Keep humans from reaching this stage is the primary focus of those controlling and profiting from Human 2.0 and they have done an excellent job of keeping most of us in various states which prevent us from evolving.

Toxic humans are not in a state to evolve for their bodies do not have the raw materials for the evolution to take place. Instead of having the tendency to evolve, the body’s focus is merely on survival.

Humans controlled primarily by fear are in a state which prevents evolution for they are locked tight in the struggle for survival, without the wherewithal to have the faith and openness necessary for evolution to take place.

This struggle for survival is biological and psychological warfare which has been launched against us to prevent our evolutions, and it has worked superbly, until now.

Now, the strength of the struggle to evolve has surpassed the struggle for survival, and it is happening today on a growing scale. The powers that be are in a panic and are struggling to find new methods to keep us distracted and dumbed-down enough to keep us from evolving.

They have no choice but to increase human toxicity and fear to even higher levels to keep evolving humans from continuing throughout the evolutionary process.

They are tracking and monitoring us, so they know who to focus their attention on. They are aware of who we are and where we are in the evolutionary process, and they have initiated new psychological traps to ensnare us and render us hopeless and helpless to evolve.

If their efforts to do so have been effective, these words will appear to be silly, nonsensical musings of someone in need of “mental health services.” On the other hand, if you are in the process of evolution, you can hear an underlying carrier wave of truth, because you are beginning to see that things are not as they appear, and your Human 3.0 is awakening.

Even with all their efforts to increase toxicity and fear, your new human will find a way to emerge.