When I started communicating and telling others about The Greatest Conspiracy back in the eighties, the concept was relegated to the societal programming that encourages us to deny our individual gifts, abilities, purpose and message to deliver to the community at large.

Reduced to its simplest form these ideas comprised my definition of the greatest conspiracy.

That was then. This is now.

Since then, I have remained open and observant, slow to speak, but diligently aware as I continued to accumulate data. I have worked with people on the inside who have told me intimate details of things that are difficult to comprehend and even harder to believe. 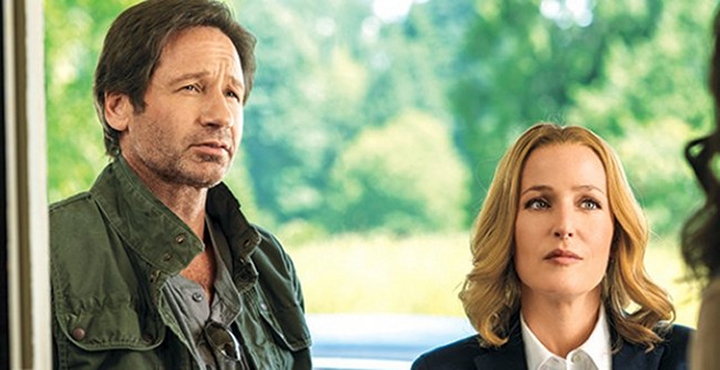 Far from being an expert on the vastness of the greatest conspiracy (for who could possibly be?) there are many compelling individuals with first-hand knowledge who are sworn to secrecy, or face the consequences, to die prematurely of “natural causes.”

I have become privy to these unbelievable details directly from the individuals themselves who were careful to establish the clergy-penitent degree of communication prior to speaking the prohibited truth about factions, circumstances, events and the parts they played in explicit detail.

This is a great weight carried by all clergy as there is no greater non-disclosure agreement known to man and those of us who are charged with safeguarding the information are responsible to a court much higher than that of common mankind.

That said, I cannot possibly disclose the details of these seeming inconsistencies in the facts of life as we know them. But, I can conduct a bit of research on my own to see if there is any probability that their accounts are in line with any other data which could corroborate their stories.

It turns out, that there is much data to verify their stories, though most of it has been relegated to fanciful folly by myth busters (not the television show) who intimidate the masses into believing the “official cover stories” of the events, or be considered run-of-the-mill conspiracy fodder for the loony bin.

Even though everything that has been told to me in the strictest of religious confidence can be found via standard research channels, has been reported to the media (and scoffed at) by others who have shared their experiences. If the subjects were less than credible, they were laughed at and humiliated, while the more credible sources died of natural causes.

The media is seeded equally with truth and lies, only we are persuaded to believe the falsehoods and regard the actual authentic truth as hilarious ranting of the comically insane.

Don’t believe me, because I haven’t said anything about anything.

I only propose that one might consider that things may not be as they appear. There exists the possibility that the things we believe to be true and factual, may not be so.

How ridiculous is it for Americans to believe that the definition of “freedom” in the United States is limited to having freedom of choice (between two or more options which “they” have preselected for us)?

For me, I cannot allow myself to be distracted by such things as conspiracies, scientific discoveries or the media as it is important that I stay true to my life’s purpose and I shall. For those who are the warrior truth-seekers, be aware as you research, ask questions and collect credible data, keep it to yourself.

No one would believe you anyway, and least of all, it would be a great loss should you pass on due to “natural causes” needlessly.