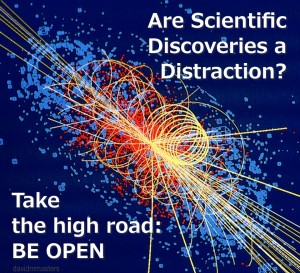 One thought on “Scientific Discoveries and Distraction”