It was a tough decision for me to decide to start a blog. It is not something I take lightly. To open one’s self up and make a commitment to expose yourself a little more on a regular basis; it is a challenge.

And a challenge is what it was from the get-go. I recommend that my clients engage in blogging regularly as a means of connecting with their audience; because that’s what it’s all about. Certainly there is a lot of data available for anyone to access via Google 24/7, but to actually connect with someone is a difficult task – a regularly updated blog can make the difference – bridging the gap between a stream of analogous unlimited data and real people.

As a coach and supporter of blogging (even wrote a book on the topic) I am, more often than not, encouraging my clients to consider taking on the challenge – and responsibility – of blogging. 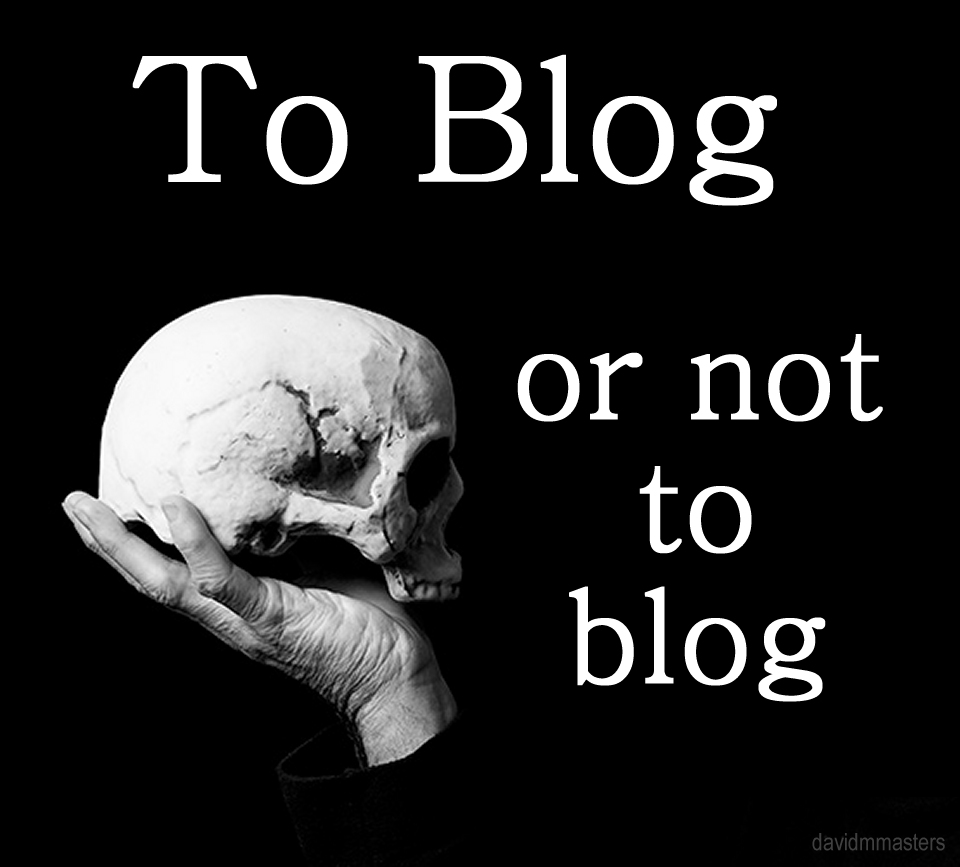 Because I realize how important it is to proceed with both caution and commitment, no one is more aware of the fact that such a decision – to blog or not to blog – should not be taken lightly or made haphazardly.

Think about it; what if I told you that I would be at the Starbucks on the corner, every weekday morning from 8:30 am to 9:00 am. Then, I invited you to sit with me and I would give you five minutes of my time, just giving you a few ideas about what was on my mind in that moment.

You might think, “Oh, what a thoughtful gesture,” and the following Thursday, you thought you’d give it a go and see what Masters has on his mind. Sure enough, you show up and there he is sipping away on his venti mocha. The two of you make eye contact and you are invited to take a seat at his table. Then just as promised you hear five minutes of whatever appears to be on his mind.

This is the Blog Experience that you want to capture with your audience, only instead of a face-to-face one-on-one interaction, with a web site blog you can interact with your people en masse. There is nothing more beautiful and revered by your followers and supporters, who are becoming your friends.

What happens if you came to the Starbucks to hear what I had to say, for that little extra eyebrow-raise for the day – a little something to make you think – and I wasn’t there? You might think, well, last week I was here on Thursday, and today’s Wednesday; maybe I’ll try again tomorrow.

The next day, still no Masters. Even though you may not stop by every day, the days that you do stop by, I’m still not there.

How do you feel now? Okay, so it’s nothing personal; there really was no obligation or commitment. We didn’t have any kind of a deal or contract, even though you may have like having that to look forward to, now it is gone; Que sera, sera. No harm – no foul – but not feeling great about it.

Letting down you audience is not a marketing method that I encourage; though sometimes it is necessary to move on, streamline one’s operation and sometimes projects will have to be cut to make room for others.

So, I accepted the challenge and agreed to stretch myself in good faith. We will see how it goes.

Here are some of my favorite blogs that exemplify the commitment that it takes to create and maintain a good blog:

Let me know by commenting below: