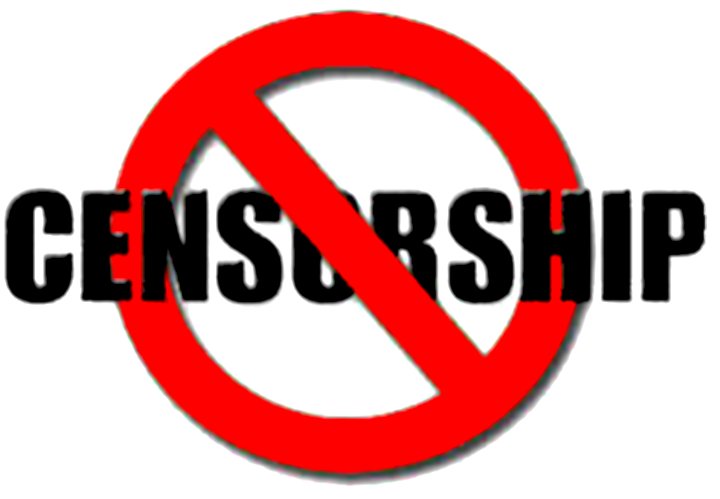 Is there an underlying theme of controlling the minds of the world, to manipulate what the masses believe to be truth? (See: How to Exert Mind Control Over the Masses.) In recent appearances before the US Senate Judiciary Committee, the companies maintain they are acting in the best interests of their users to prevent the spread of misinformation or “fake news.”