Even when the love manifestors are out there coaching us on how to flip the switch to make love appear in our lives (I know, I’m one of them), why is it that people still claim that love comes when you least expect it? 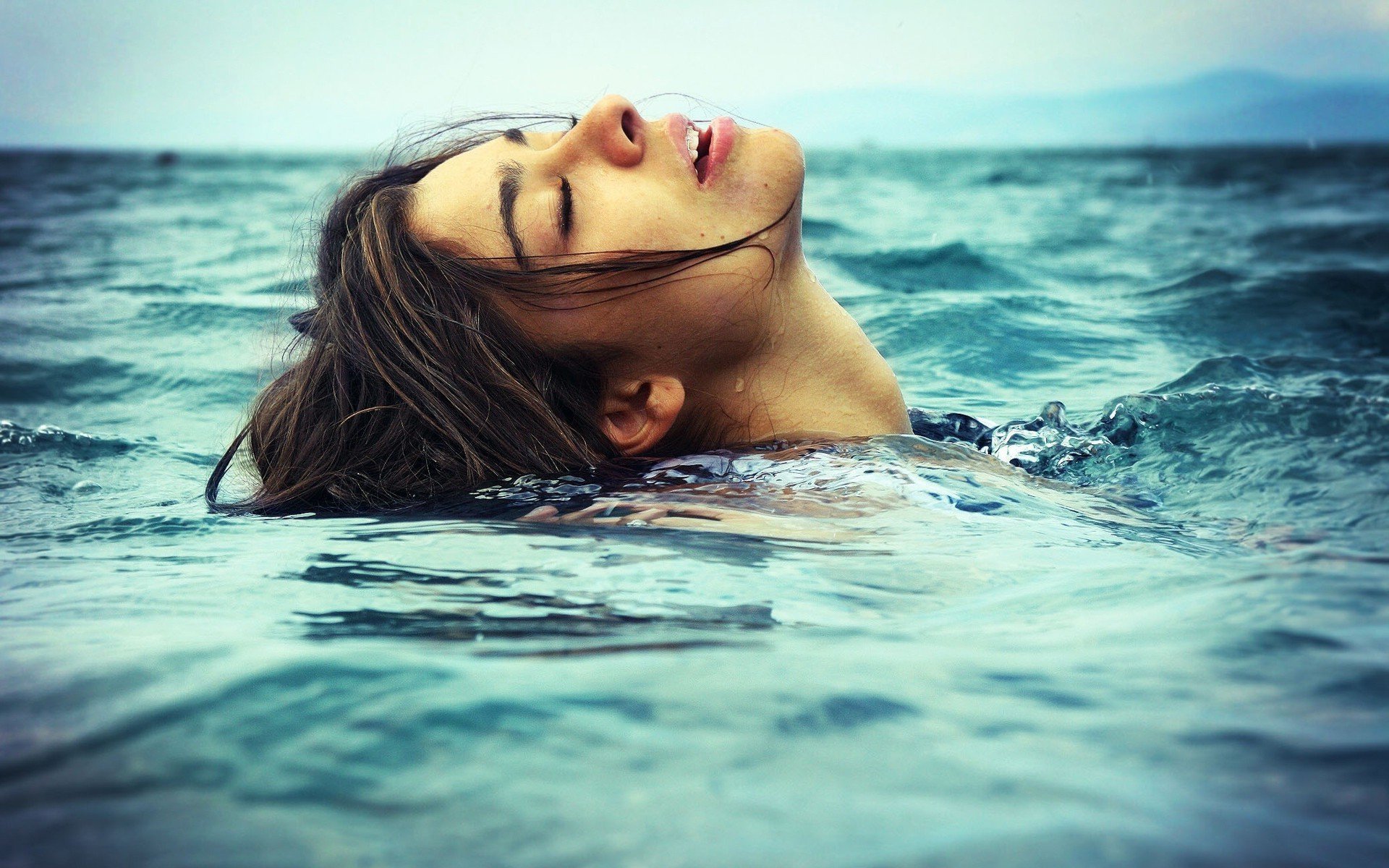 There’s one dominant reason that people declare love comes when you least expect it, because in most cases that’s the way it goes, even when you’re fervently working toward manifesting your perfect mate.

Getting matched-up with the person who truly is the perfect match for you is not something you want to rush.

Likely, if you’re in the process of finding the right person, especially if the reason is that you’ve selected the wrong person in the past or even a long succession of wrong people in the past, it’s because you’ve been doing it wrong.

It’s not that, “Your picker’s broken.” It’s more that you’re just not doing it right.

There are many reasons why we do it wrong which can be traced all the way back to your birth (and even before).

When you are deliberately and intentionally going about attracting or seeking your ultimate mate, now (hopefully) you’re going about it in a different way. Firstly, you have a better understanding of what you have to bring to a potential relationship.

The best love relationships come as the result of filling yourself with so much love and letting it spill over into the lives of those around you. True love starts with you.

You’ve realized that the way you went about it in the past did not serve you well, so you’re a little (or a lot) more particular about what’s going on inside your potential love interest.

There’s a good chance that in the past, you sort of jumped the gun and found yourself in a full-blown relationship due to premature infatuation. Your body and brain chemistry get triggered and the attraction faction takes over your ability to rationalize what’s happening.

This is a temporary condition. When the chemical reaction begins to subside, you wake up one morning, look over at the person sleeping next to you and ask yourself, “How’d I get myself into this mess?”

At that point, you either try to make the best of it or cut and run.

But when you’re cognizant, purposely and lovingly waiting, holding your own loving and sacred space for “the one,” it’s a whole different deal. You have your hormones in check. You’re aware of your tendency to make bad choices, and you’re more aware of what’s going on around you.

This state of increased awareness and alertness can actually be counterproductive in terms of the laws of attraction.

If you are exerting a great deal of effort and energy in trying to make your true love happen, it may actually produce an energy field which will prevent your beloved to be drawn to you.

It’s as if you are struggling against the current, or swimming upstream in an effort to find your true love, when true love is found in the releasing of energy. You cannot fight your way to true love (even though there are reports of people who have done so. I suspect this is a different kind of love. Even though it does appear to be sustainable over a period of time).

That’s why it appears that love comes when you least expect it.

Because you’re in the process of doing a lot of inner work while you are in the process of attracting your true love, there’s going to be a delay. You’re not going to exchange phone numbers with the first person that you’re attracted to this go-round. You realize this is not in your best interest.

So, it’s going to take longer than the hookups which you’re probably more accustomed to.

Once you’re aware of who you are and who would be best suited for you, there is a sense of urgency, seeking, and filtering process which you engage in, which is upstream activity. Not the best energy for attracting true love, though it can happen.

When you’re nearly ready to collapse from exhaustion (from all the upstream activity), you’re considering the withdrawal from all the “putting yourself out there,” you might want to hold off on deleting your profile.

It’s when you’ve released and let go of the angst and expectation, when you’ve given up, that the holy spirit is allowed to bring true love to you.

That’s why it looks like love comes when you least expect it.

You’ve walked away from the work of seeking love or trying to make love happen with all your best thinking and activity of the flesh.

True love is not an act of the flesh. True love is born of the heart in peaceful and overflowing abundance without any effort, as if floating downstream in love’s flow.

That’s when love comes; when you least expect it.