Even though we like the welcoming, warm feeling that comes from being surrounded by like-minded people, there is no impetus to try to convert others from one point of view to yours. Certainly, there are people you like or admire whom you would like to have join you on your journey, and maybe they can be great traveling companions, but to try to convert them from where they are to where you are, is unwise, if not possible. 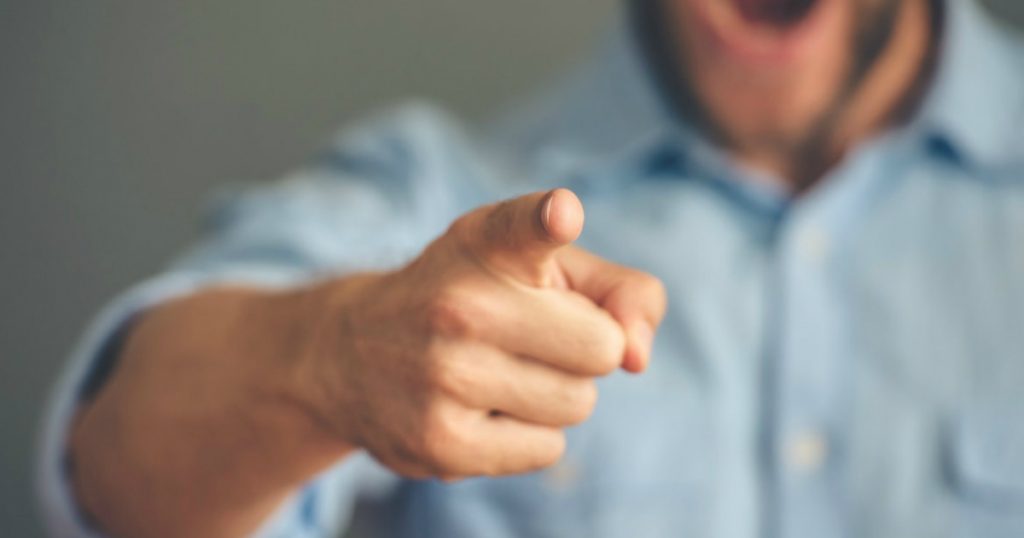 It’s not to say that they couldn’t come around or eventually find their way to a more resonant vibration if that is part of their journey in this life. It is not incumbent upon you to save anyone from anything or to make someone think the way you do.

I like having many different kinds of people joining me on my journey while trying to be mindful and not judge people for being who they are. At first blush, this might look like a politically correct “celebrating diversity,” but it’s much more than that. It’s not looking at the diversity (diversity is a form of judgment), it’s allowing anyone, everyone, to simply be. To be who they are, where they are, to come and go as they please.

Just because someone else might share a particular resonance with you today, does not imply they we resonate with you tomorrow. We are all on our own journeys, our paths cross from time to time, to stay in one place too long leads to complacency and stagnation. You must keep moving if you want to continue to grow, change, and evolve into the best version of yourself, and allow others to do the same.

If you disagree with someone’s point of view, to criticize them for their belief is an act of violence. To impose your belief on someone else suggests you are supporting yourself with a sense of superiority, in essence looking down on someone else for not being as enlightened as you. You might even insinuate or call them a fool, as you sit on your self-endowed high throne of superiority.

On your own road of enlightenment, you may be able to recall concepts which you held close to your heart, things that you believed so much and held so dearly, that you would defend them with everything you’ve got, even possibly give your life in defense of it, only to find out later, that belief no longer serves you. How could you not bless someone else for being on a similar journey on their own path to enlightenment?

No two journeys are the same. Even amongst the like-minded people you share experiences with, none of them followed the same path you followed to get to this point in time. Some may have had similar journeys but no two are the same, even if you’ve traveled hand-in-hand along the way.

To judge someone else for their beliefs is to disrespect their journey, and doing so explicitly demonstrates your lack of tolerance. For as much as you feel more awake or enlightened than someone else, to devalue another for where they are on their path is preventing your expansion, tethering you to your barbarian roots.

Tolerance is the polar opposite of judgment. Judgment is rooted in fear, tolerance is powered by love.

When you meet someone who believes something differently than you do, bless them, try to see their belief from their perspective, love and accept them for who they are, where they are, and celebrate their life, without the imposition of your beliefs.

This is not to say that you cannot share your perspective, certainly, you may, but do so with love and compassion, only to leave clues for someone to ponder along their journey.

To debate, to try to convince or convert someone is barbarism. Aren’t you ready to cut the cord that binds you to those archaic thought forms and leave them behind?

What if you’re on the receiving end?

How do you feel when someone tries to convince you that you are wrong and that you must change your mind or life to align with his or hers? No doubt, you can feel the barbarianism behind that approach when you are on the receiving end.

Your first response to being attacked by someone is

You could turn and run, or post up, defend your position and prepare to engage in a battle of wits, or you could choose to

When you choose to love someone who is assaulting you, you try to see things from their point of view. Encourage them to share their thoughts and feelings, expressing explicitly their point of view, and blessing them for where they are on their journey with compassion, not condemnation.

If you are safe and secure in what you believe, you have no need to defend it. You are impenetrable. If you harbor doubt and fear about what you believe, you are more apt to take a defensive stance, because there’s a part of you (that higher part of you) that is incongruent with your belief, so the ego takes over and prepares to battle in an effort to impose congruency by brute force.

Seeing different people as different, through the eyes of fear, building walls and separating them leads to chaos. You know that. Take a look around… You see it every day.

Seeing people as harmonious, through the eyes of love, allows you to see the perfection in everyone and everything. From this vantage point, you can see everything is connected and perfect. 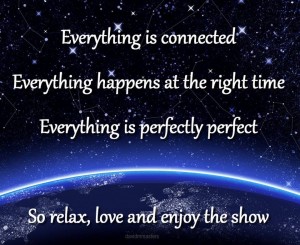