What are the chances you will experience an angel encounter in your lifetime? 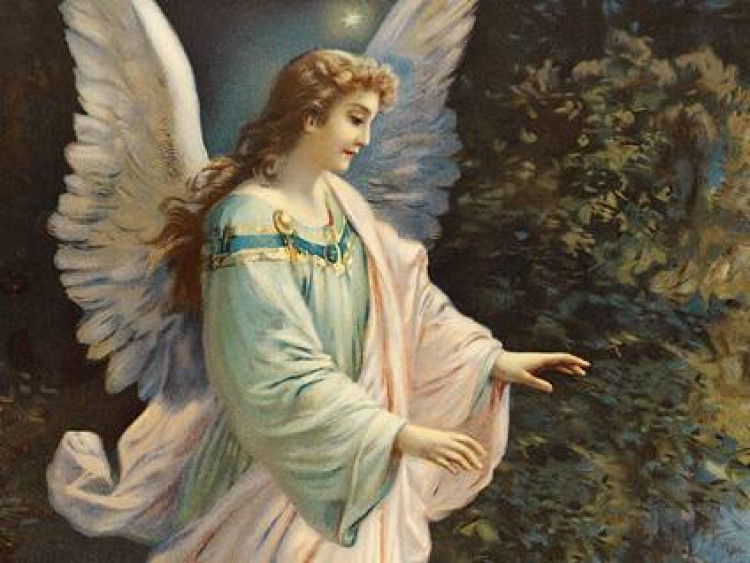 Angels are around and keeping a watchful eye on you. They will not interfere, but they are there, always, even if you’re unable to be aware of their presence.

Most of us go through our whole lives without experiencing some of the most incredible details that surround us in this dimension. So, it is reasonable to assume that even a greater number of us are unaware of the existence of other dimensions, which we cannot see clearly.

Some people regard angels as artistically inspired fiction, while some believe they are messengers in service of a church or religious organization(s), others believe they are aliens. It doesn’t really matter what you believe. What matters is that they are there. They have always been there, they predate our existence on this planet, and many of us experience angel encounters.

Angel encounters have been well-documented for as long as we were able to have means of documentation.

Have you had an angel encounter?

Have you experienced an angel encounter recently? Yes, they have been appearing and continue to appear even today.

While accounts of their encounters are recorded in religious texts, angels do not adhere or subscribe to any religious preference. They existed before we (mankind) did, and it is we who created religions in an effort to increase our connection to God.

You may argue (as most religious believers do) that God has a religious preference, but the angels do not. That’s why it’s not surprising that angels appear to people from all walks of life, believer and non-believers alike.

One on One Angelic Encounters

Today, reports of angelic visitation include intervention by a person who suddenly appears (as if from nowhere) and redirects your attention to avoid a potential catastrophe, then vanishes just as quickly as they appeared. Others report seeing an angel dressed in white, or full winged regalia, appear and then disappear, reporting a strong sense of, love, peace, safety, and security, which some report as being in the presence of God.

St. Paul speaks of such an appearance in Acts, “For there stood by me this night the angel of God…” (Acts 27:23) and it still is happening today.

Also, you never know when a person whom you do not know, appears in your life, looking just like an ordinary person, but is, in fact, an angel. St. Paul cautions us, “Be not forgetful to entertain strangers: for thereby some have entertained angels unawares” (Hebrews 13:2).

These visitations are the most difficult to confirm, as sometimes, the actual benevolent and random act of kindness of one human being to another, conducted anonymously may be confused with the intervention of an angel. Even so, erring on the side of the divine is my preference, and may God bless all those who make it a priority to support others without recognition or reward. Angels, or not, their actions are angelic in nature.

In the Arms of an Angel

It is not uncommon for people who would otherwise be at their wit’s end, in desperation, depression, or pain, to suddenly feel comforted, loved and at peace, who insist that they are being held in the arms of an angel, or wrapped in an angel’s wings.

Such accounts are well-documented in religious texts, such as, “He shall cover thee with his feathers, and under his wings shalt thou trust: his truth shall be thy shield and buckler.” (Psalm 91:4).

These are the most common examples of angelic visitation, and there are also signs that angels use to allow us to be aware of their presence.

Other accounts of being in the presence of angels include an overwhelming feeling of spiritual elation, and feeling as though the presence of many angels are surrounding the visited and experiencing the exhilaration in concert with the person reporting the angelic visitation.

Reports of this nature include people engaged in praise and worship in religious contexts, or overwhelming awe and reverence among creation, such as in nature, or nature in combination with solar or nocturnal beauty.

The feeling of being surrounded by a large number of angels who are actively engaged in sharing the event in concert with those feeling their presence and sharing in the celebration.

In any case, there is no denying the existence of angels. They are among us at all times. Whether you actually get to see one, or not, they are still there, step by step, sharing your journey with you.

One thought on “Angel Encounters”