“The zone” is a vibratory state of mind, where your body, mind and soul are in sync with each other so synergistically that everything becomes easy, some people report this heightened sense of awareness makes it appear as though the world is moving in slow motion, giving he or she who is in the zone a fraction of a second (or more) advantage. 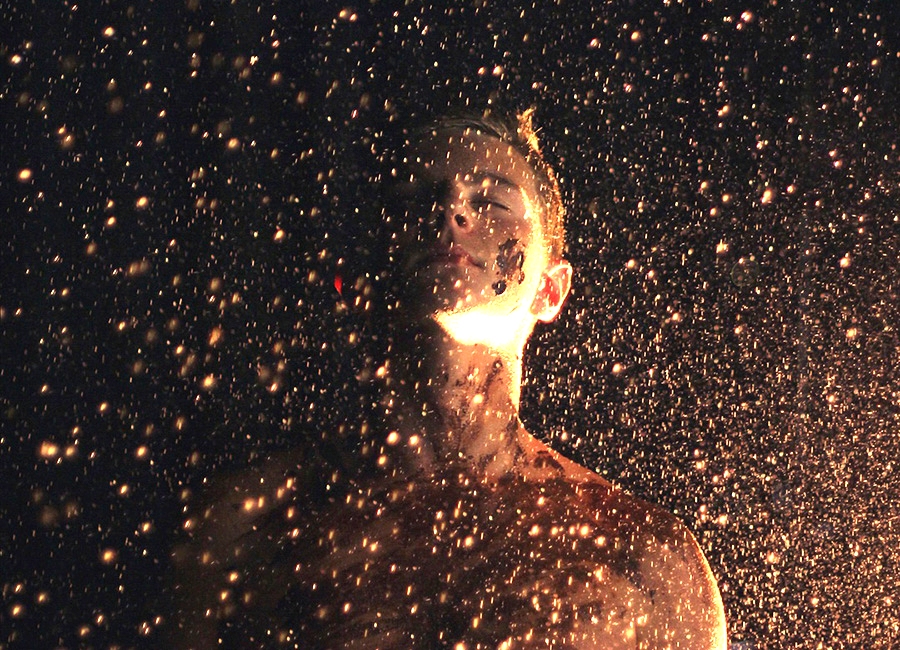 Athletes and Olympians refer to this state of being as being “in the zone.” In that moment it’s as though all the planets, synapses in your brain, the cells of your body and your DNA are all aligned and you are operating at your peak performance capacity.

This state of being is not just for athletes, you will find people in the zone in the office, boardroom, at the news desk, on the highway, in the air, or on the battlefield. When you’re in the zone, you are able to react quickly with accuracy, you have an increased focus, as everything outside the task at hand fades away, and attention to detail and precision is increased.

Being in the zone is akin to being in the state of mind known as “Fight or Flight.” This instinctual state includes a preemptive knowing that something is not right, the body reacts, feeding adrenaline into the system and readies for battle or retreat, as the conscious mind is trying to sort out the details and assess the situation. All this happens in an instant and is what has led to the survival of our ancestors from predatory animals. It’s all pre-programmed in us, we don’t have to think about it, it is just there, when we need it (or sometimes shows up when we don’t need it, or when it is not in our best interest, but that’s another story).

The difference from being In-the-Flow and Fight-or-Flight is that being in the flow is a calm, comprehensive focus of attention and detail with increased accuracy and performance, while fight or flight is more emergent, and therefore more awkward, panicked and reckless, most of the power for flow is seated in the brain, while fight or flight’s energies are more focused on large muscle groups.

The neural network within the heart is the initial triggering device for both fight or flight and the zone. It is triggered by impending danger or heavy importance, and it readies you to enter a state of being which far surpasses your standard state of mind.

Common to both states, once triggered, a chemical cocktail is administered containing dopamine, cotisol and noradrenaline, pushing the nervouis system into a heightened sense of awareness in preparation for calling forth your superhuman abilities.

Flow, on the other hand, adds serotonin and anandamide hormones to the mix, which takes this heightened state to a new level altogether. Serotonin, aptly coined as “the feel good hormone” and anandamide, referred to as “the bliss molecule,” create a state of excited, creative euphoria. Mix that with the heightened rising to the occasion with a sense of importance and/or danger and you have: Flow.

We hear about flow in sports circles all the time, from team sports, when a player or group of players enter the state of flow to accomplish news-making accomplishments during critical points of the game in progress. And in individual sports when there is a potential of danger, or in an attempt to secure an important high score. Either way, in these moments, nothing else exists except the task at hand, and everything else seems to slow down to accommodate your heightened state of awareness.

Creative artists, such as painters, sculptors, writers, and musicians also report countless stories of being “in the zone” in their shining moments of superior inspiration or creative genius.

Once you know about the zone, you can begin to use the zone to increase your effectiveness in achieving your highest and best, living a better life, or making the world a better place.

One thought on “Get in The Zone”