Six months ago, a business consulting client of mine comes in for his regularly scheduled appointment and says, “I almost married a Mexican hooker!” I think he gets the award for the most shocking opening line. If that doesn’t get your attention, I don’t know what does. 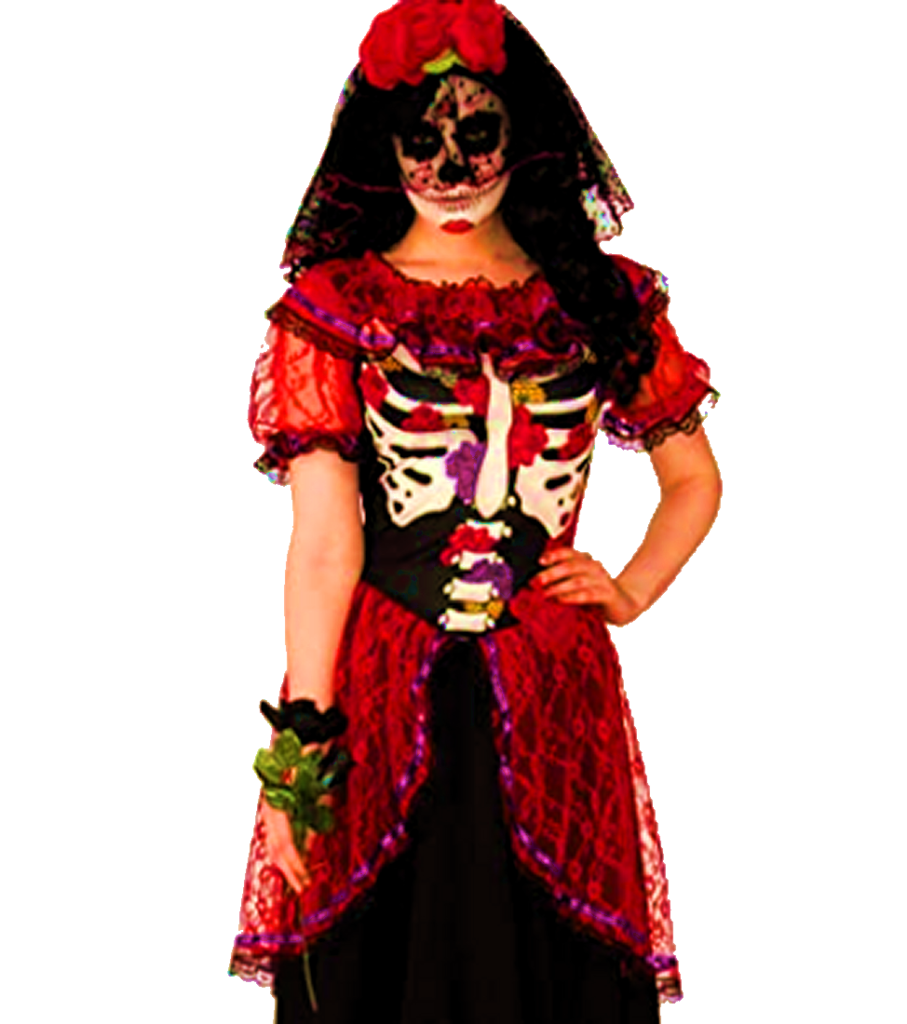 As a business consultant, coach, and counselor, if you are worth your salt in this line of work, your intuitive resources are vast and you’re able to shift your focus quickly and precisely or be able to call in backup in a heartbeat.

In this circumstance, I was able to shift gears and swap hats to help my client navigate this drastic distraction from his forward momentum focused on his track of personal growth and business success.

As a business consultant, I was casually aware of James’ engagement to Maria, and they have been cohabitating for a year since becoming engaged. He had also mentioned before that communication between him and his betrothed was periodically complex due to English being her second language. He had intimated those misunderstandings were commonplace and she would get upset and react negatively once she had misunderstood what he had said.

After a while, James would be able to explain what he had meant to her satisfaction and she would drop her defensive attacks, but bring them up amidst later complicated entanglements where details lost in translation were seen as attacks on Maria’s unquestionable character.

One day, about three months earlier, his brother saw Maria leave her car in a restaurant parking lot and get into another car driven by a man. James’ brother felt uneasy about witnessing this event that his intention was to follow her in this car to see where she was headed but lost them at the traffic light.

Still feeling uneasy about the situation, he told James about what he had seen. James thought he had felt a mysterious disconnection in their relationship, so he had decided to hire a Private Investigator. I was not aware of this chapter taking place as James and I were focused on his buying another business at the time. This says a lot about his ability to move forward even when facing an otherwise distracting time of life at the same time.

He said that he felt he could release the pressure of worrying about the situation by hiring the PI, and that was his intention for just hiring someone else to deal with it. If it turned out to be nothing, no problem. If it ended up being something to be dealt with, he would tend to it when it came to light. (Had he asked me, I might have advised against hiring a detective, as I am of the opinion that it should be a last-ditch effort, not the first line of defense.)

It turns out his brother’s concerns were warranted, but she was not having an affair. This was not a boyfriend. No, he was one of a long line of casual sex partners that she was servicing throughout the week for over a year. Two to three times a week Maria would have them pick her up in an agreed-upon public parking lot and return her to her car after the deed was done (which usually took about an hour and a half). Most of them were one-time-only clients.

According to the investigator, and unbeknownst to James, Maria has two high-functioning cell phones to conduct her affairs that are not related to her personal cell phone account. One phone utilizes an app that functions as a discrete hook-up device for live meetups. This app accounts for meetings, like the one James’ brother witnessed. Maria’s parking lot rendezvous average 26 minutes from pickup to return to her car.

Armed with evidence and verifiable data provided by the P.I., James confronted his fiancé and she denied everything and caused a huge quarrel with Maria where she accused James of being a jealous and vindictive person who judged her cruelly for being Mexican, packed her bags, and exited the premises.

James is confused and distraught, as he was well in love with Maria and desired to marry her, but rather than talking this out and seeing their relationship could continue, she just took off and him holding the empty bag. He has dodged the bullet of a potentially toxic marriage.

I am helping to support him with his varying issues and feelings about all this as we continue to move forward with his business dealings, hoping not to let any complications of his personal life interfere with his professional performance.

A good consultant, coach, or counselor should be able to be highly adaptive to the client’s needs as challenges arise. Had I not had these skills onboard, I would have called in some relationship back up right away. I work with a wide variety of consultants, coaches, and counselors, with wide-spanning areas of expertise. My clients and I are comforted knowing help is just a call, text, or email away.

Let life have its way with you but don’t let it stop your forward momentum professionally.*