If you’re a material girl, like Madonna, you might think that happiness can be found in the things that money can buy. 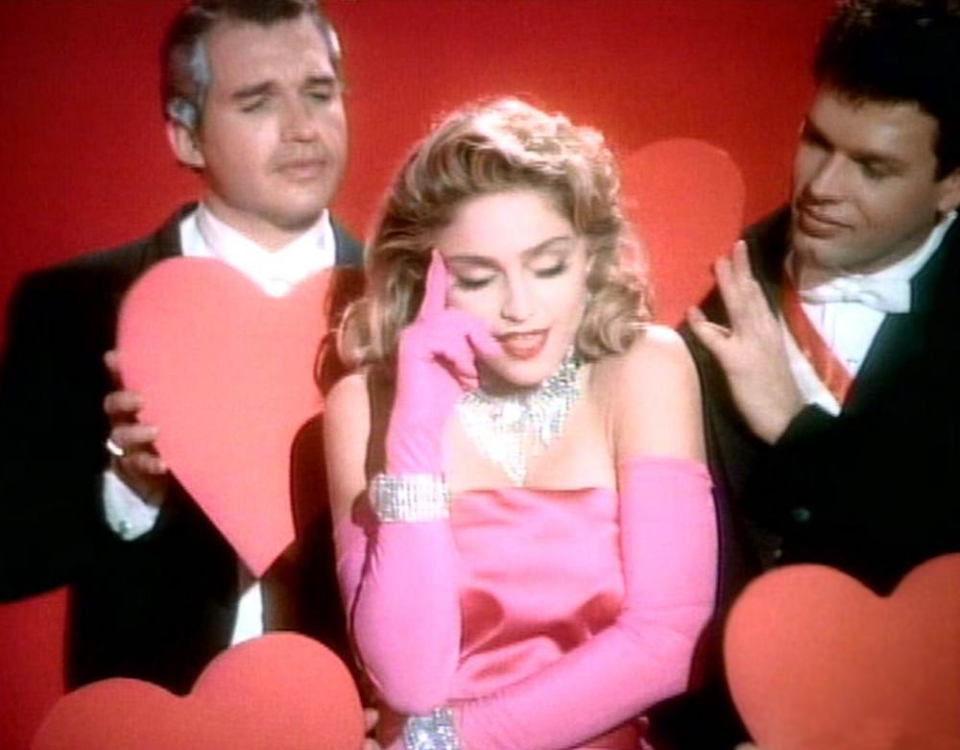 Americans (as well as industrially advanced populations all over the globe) are programmed from the moment they breathe their first breath to desire the finer things in life. As an adult, it is fully ingrained in your being to equate certain material things with success and happiness, though the mix is a little different for each one of us. You’re likely to believe nice cars, a big fancy house, wearing garments and baubles made by designer labels, and a bank account with lots of zeros to the right of an integer are considered to be signs of success and happiness.

Then there is also the school of thought that is the total opposite, where people think that people who have a lot of material things are inherently bad people or evil. These folks are all over the map in their disgust of people who have much more than they do. You might find them saying,

It’s as if these people want the nicer things in life but are reticent to acknowledge their own hidden desire and must demonize others who have what they believe is out of their reach or not within the realm of their possibility.

I remember a recording artist (I am not going to cite who, as there have been many, and I do not desire to engage in mudslinging or name calling) that was a struggling independent singer/songwriter who publicly put down successful artists signed to labels, claiming they had sold out or sold their souls to the devil for their success and fame. That is, until this particular artist was signed to a major label and selective amnesia set in, as if the words were never spoken.

The very same thing happens when a mediocre family experiences an unexpected windfall. One day, they’re putting all the haves down, while they are suffer through lives with all the other have nots, and they make their disapproval of the “one percent” well known. Then silently sneak off to greener pastures following hitting the big one (sung to the tune of the Beverly Hillbillies).

Even if you’re not living in a $50 Million home with a 90210 zip code, going to nightclubs with a $1,500 bottle of wine table minimum, or laughing it off when one of your kids pushes a Lamborghini off a cliff and into the drink for fun, doesn’t mean that your life is any less happy, or your are less successful. Because it’s true:

Success and happiness is not dictated by what you have.

Rather, success and happiness is found in the heart, and unfortunately, for the people who have the most money, it is often heard that their hearts are empty. We all can think of people who were at the peak of their income earning potential who have taken their lives. And it’s not because it’s the fashionable thing for rich people to do (though it does bolster the ideal of “live fast die young leave good looking corpse”). No, it’s usually because even though they had it all, they became painfully aware that all the money in the world does not have any value if your heart is empty.

Among those of us on a more spiritual journey, emphasis is placed on loving and focusing on our hearts. This is where true happiness lives, and is the vibration we seek to maintain for our lives. If you’re one of us, you do not put down others for what they have, instead to bless them and hope that one day they, too, can find deeper meaning in life and true love.

You may be attracting this kind of wealth to you. While it has yet to materialize, you find joy in the little things, for many things in our live are priceless. If you don’t believe me, watch someone with low income run into a burning building to retrieve something that may be more meaningful to them than their own life. Their priceless treasures might include photographs, letters, cherished mementos, or their beloved pet.

You may also be guilty of imbuing something intangible with such admiration, like poetry or a particular song. Or the priceless love-filled moments in time that are forever recorded in our memories, which allow us to relive that moment just by the mere thinking of it. Money cannot buy these things, nor can it replace them if they are lost.

Society has twisted us up and fouled up our priorities so badly that we become addicted to the sense of lack, focusing on the not having of a thing so much that we can find it difficult to focus on anything else, as we are overwhelmed by jealousy and a feeling of worthlessness. You might even catch yourself think, “If I only had” (fill in the blank) “then I would be happy.” Yet something inside you knows that things do not satisfy, they only leave you wanting other things.

Sure, we all desire to have life just a little bit easier, to have enough left over after paying the bills to reward yourself for all your hard work and dedication, but to acquire ill gotten gains may be too much a price to pay for you. So, you focus on your vibration, embrace you happiness quotient and remain open to receive the abundance that is in store for you.

Think on those things which are precious and priceless, and treasure these things because, “where your treasure is, there will your heart be also.” (Matthew 6:21)

Ask yourself what does success and happiness mean to you?

And remember, nothing is more precious than authentically true and loving friends, your family (as dysfunctional as it might be), your stellar and integrous character, your health and wellbeing.

Review your truly priceless things which you surround yourself with and have a joyous and grateful heart for having the things that few of the wealthiest people in the world could never have.

You are so blessed.