In my line of work, I find myself working with a lot of professionals from various categories of business. I am currently working with a Private Forensic Investigator on a project of vast importance. In my associations and in support of his project, I am learning the differences between a Private Investigator, and one who integrates the forensic sciences. For his protection, I will refer to the Private Forensic Investigator, simply as My PI, from here on out. 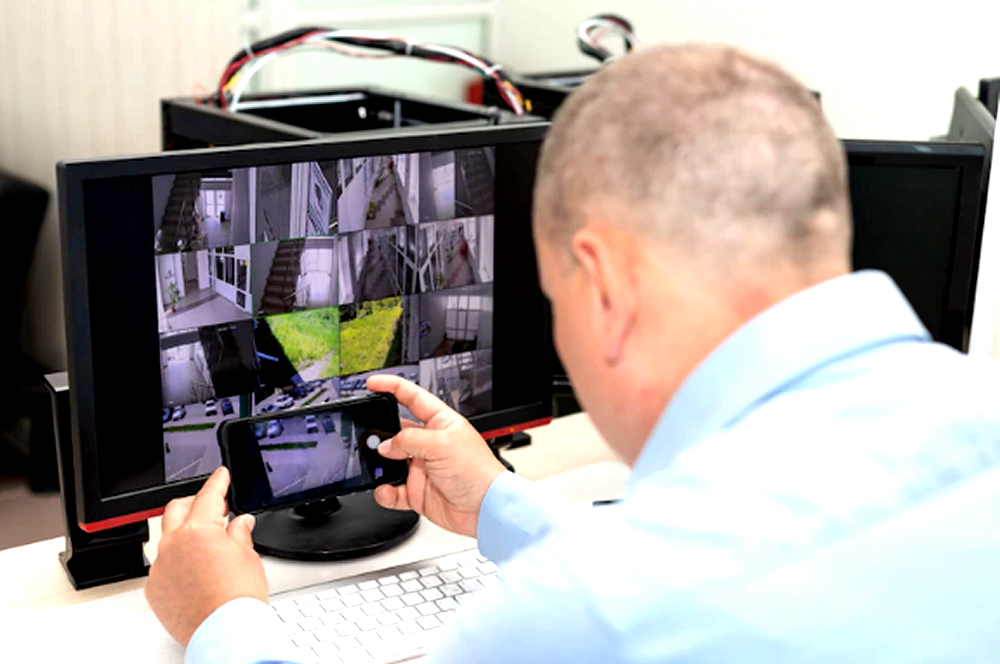 My PI has worked as a forensic investigator at the university level before he decided to change direction. As a Private Forensic Investigator, he enjoys the freedom of being self-employed which gives him the freedom and ability to schedule his own hours (for the most part) giving him more quality time to spend with his wife and kids.

Unlike a normal private investigator, My PI goes the extra mile. He collects so much more data and applies the scientific methods to reach verifiable conclusions and accurate hypotheses that you would not have access to in any other way unless you were maybe a covert operation organized and funded by the government.

My PI has access to data collection devices, methods, and formulas that are clearly illegal within the bounds of the United States of America, but he outsources this work to individuals, companies, and organizations that are not in the United States, and therefore, he does not suffer exposure from using what would otherwise be considered illegal surveillance in America.

He doesn’t even have access to some of the material collected by these highly advanced (possibly questionable) methods. My PI just lets his client know that the material is available and may be obtained through his off-shore third-party providers. The client may decide to purchase the collected data and may offer the information to My PI following review by the client. In this manner, My PI is able to protect himself while offering such a high level of service to his clientele.

Once he has collected all the data, he can write a very concise report on the individual in question, as well as document any nefarious shenanigans which may have been conducted by this person.

Documentation may include time, place (can be as accurate as to size and placement of the bed in a hotel room, and how many people were active at that time and place), the body temperature, respiratory rate, and convulsions experienced by the person being investigated. Satellite imagery, heat signatures, automobile makes, models, and license plates of those individuals that may be involved (such as you might expect in surveillance of a drug deal, let’s say).

Normal things that you might expect, like video surveillance, GPS tracking travel time and stops, recorded phone calls, augmented with higher-level surveillance results including the likes of video messaging, pictures, and videos with full audio (either one or both sides of the conversations),

Note that the level of specificity is also represented in the price of My PI’s service, due to the third-party integration.

If your report needs are general, you would pay far less than you might for a full-fledged thoroughly accurate report.

Personally, I am not the kind of person who would be attracted to this kind of profession, as I value a person’s right to privacy, and would even support their right to free speech, even if that means supporting one’s right to lie, and to allow each individual to determine their own perceptions at any given time, but I can also understand and see the value in My Pi’s services.

It is interesting to me how much information is obtainable by anyone with the resources and the budget to access a great deal of information about anything you might have said and done in the past or in real-time. If not in real-time, in shockingly very close to real-time, live. 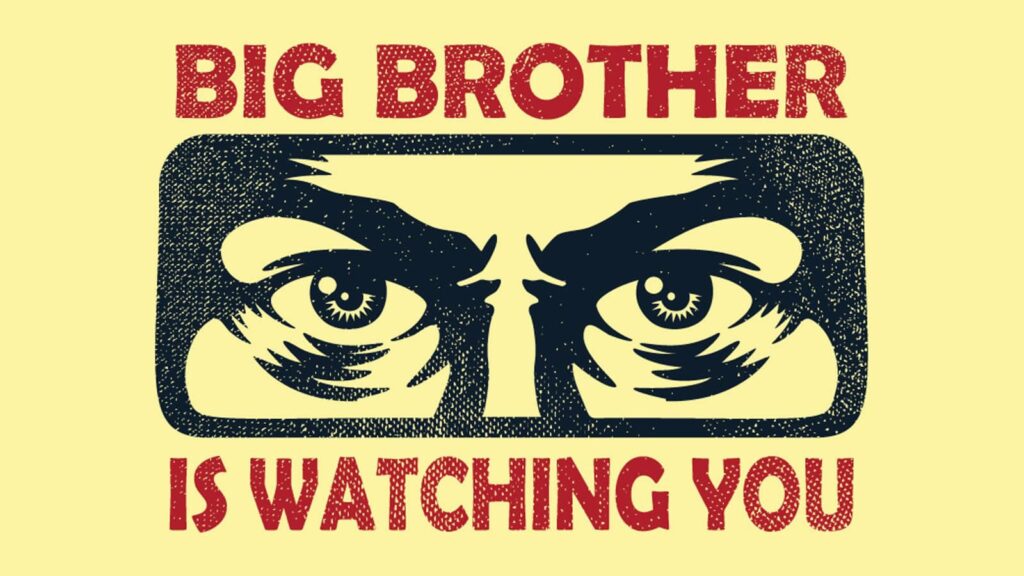 I guess I still feel a little big-brotherish about it all.