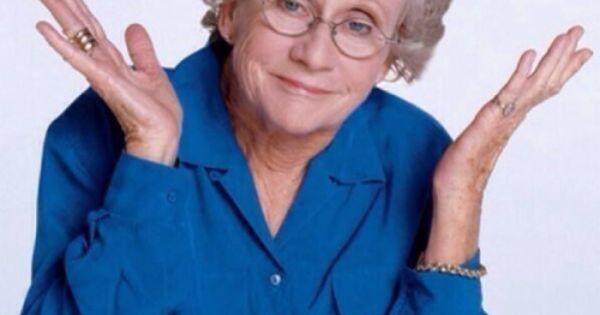 The resulting consequences may take any of three basic forms, which are: Good, or Bad (or potentially really bad). Bad unintended consequences seem to dominate the idea, which is akin to Murphy’s Law.

It is good to be mindful about the potential ripple effect either anticipated or not, but don’t let worrying about the details get you lost in the paralysis of analysis. Here are a few examples of the law of unintended consequences in action, both good and bad.

If you’re going to have unintended consequences, good ones are the preference, if you could choose. This is when your intentions are to have a particular good outcome from your effort or action, yet you are able to experience wildly greater unexpected goodness from your taking action than you could have ever expected.

Stories of good unintended consequence include buying a $5 painting to cheer up your sick friend with no expectation that the painting would be a $5 Million-dollar piece of art. Or with the best intentions, you develop a wallpaper cleaning product which is never embraced and as your company is about to topple, you find out that what you’ve really invented was one of the most famous kids’ playtime product, “Play Doh.”

Maybe you and your girlfriend decide to open a little shop to cater to your vegetarian friends in your hometown making it convenient to find healthy food, only to unexpectedly grow into “Whole Foods,” igniting a healthy food movement.

Bad unintended consequences refers to some ancillary unfortunate implications that result from your well-intended action.

In America, we wash our eggs to clean any possible infection off of them. This also scrubs a protective layer off of them, which makes it easier for eggs to get infected.

In the kitchen introduction of the microwave all but eliminated familial dining together as each family member now is more likely to fend for themselves using the microwave,

Making texting illegal while driving to cut down on accidents resulted in increased accidents because persistent texters who were previously texting in plain view were hiding their phones while texting a much more dangerous approach to texting while driving.

The Regans are famous for promoting drugs and music with illicit lyrics with their “Just Say No to Drugs,” and censorship of nasty music by making easier to identify the music by requiring “Parental Advisory” labels to the music media.
Side airbags were designed to save more live but ended up endangering the lives of children, who were fatally injured by the deploying airbags.

The US government’s funding and CIA involvement in backing the Afghan Mujahideen in an effort to slow Soviet expansion led to the rise of the Taliban and Al Qaeda.