In our youth, we felt as though we could conquer the world. We teamed up with a lovely counterpart with which we would together taste every drop of living this life had to offer. We were optimistic and nothing could stand in our way. We were sealed together in the bond of marriage, made promises and meant every word of the vows exchanged. Together we were the center of the universe.

We made plans – good ones – the kind you would be satisfying to fulfill and leave a better future for those who would carry on. Then life happens. Things didn’t turn out the way we planned.

We muster up as much positivity and fortitude as possible and summate that we have another go left in us. Pulling ourselves up by our bootstraps, we run headlong into another marathon.

Only to see that life (very much) is happening again… and our plans? Well, you know… they didn’t exactly turn out like we thought they would, even with the best intentions, a higher degree of thought and preparation than in our unbridled youth. 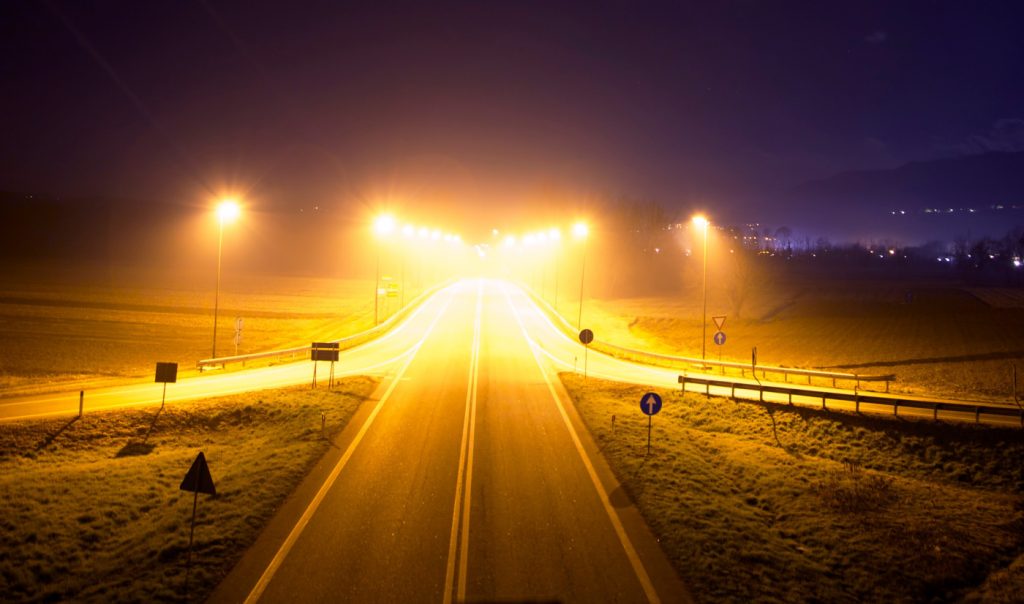 We don’t blame you for asking, “How much more of this can I possibly take?” feeling broken, with infrequent thoughts of maybe the world would be better off without you, or that death might be the only way to stop the pain of disappointment, disillusionment and growing depression.

If you’re like many folks in their fifties with a fear of getting old, thinking that you have nothing left in you to give, consider asking yourself

What is God preparing me for?

What gift am I more qualified to give now?

It is likely that this life of adversity has keenly prepared you, from your most unique perspective, to share something powerful and meaningful for others. You would not have been as qualified – or credible – as an authoritative source had you not gone through those experiences or arrived at such conclusions at this seasoned age (which could be 50 years old, plus 20 or minus 10 or so).

Then some second-guessing begins to set-in to thwart your contribution to the world as you think that you’re not qualified or that fifty’s too old to start over again. Whatever your age when this occurs to you – you could be anywhere from 40 years old or 50 years old to 60 years old, 70 years old or more – let it be known that you are perfectly prepared at this time to achieve your highest and best.

The Best is Yet to Come

Stop thinking that you’re too old or broken to succeed. At 45 years old, Henry Ford didn’t let his age keep him from creating the Ford Model T. Being 50 years old didn’t keep Julia Child from writing her first cookbook, Jack Cover from inventing the Taser gun or Charles Darwin from writing, “On the Origin of Species.” At 52 years of age, Ray Kroc (a former milkshake device salesman) launched McDonald’s, which became one of the largest fast-food franchises in history.

If you have an interest in the arts, it’s never too late to pick up a paintbrush, like Anna Mary Robertson (Grandma) Moses who started painting at age 78, or begin writing, which was a hobby of Harry Bernstein until he emerged as the prolific author of “The Invisible Wall: A Love Story That Broke Barriers” when he was 96 years old.

All that to say any self deprecation due to any idea of imposed (from within or without) ageism is complete rubbish. You’re better than you were before, and you’re never too old to rock and roll.

The time to take action is Now

You are awakening and now, more than ever, in the right place at the right time. This is the beginning of the best story ever. Do your thing, tell your story and make your contribution today because

“I’m goin for all that I can get
Kickin at the top ‘cause I’m too legit to quit.”
~ MC Hammer

You are too legit (now, more than ever) to quit.

You got this
(even if it takes a village)