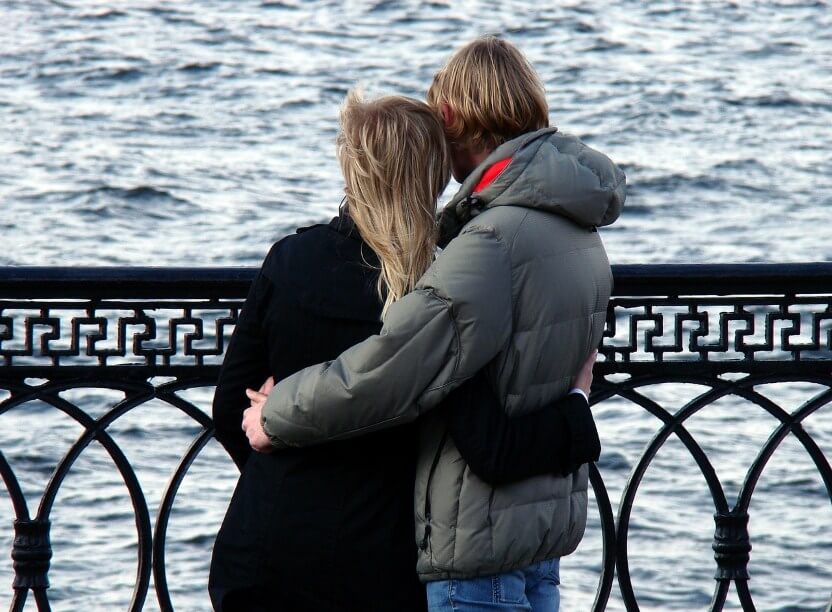 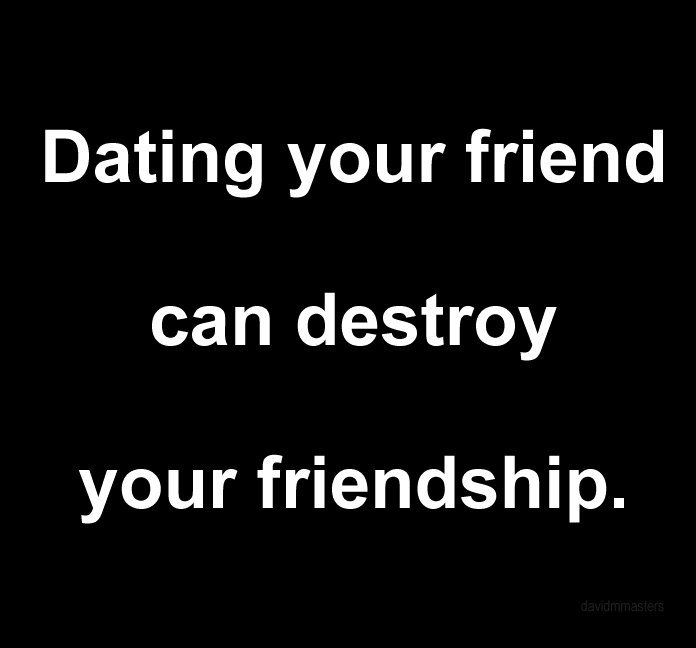 When you’re contemplating getting into a romantic relationship, you might consider having the Love Talk with your prospective mate, and if you’re already in a relationship and you haven’t had the Love Talk, yet, do it tonight.

Tonight is the perfect night to go out to dinner and have the Love Talk. 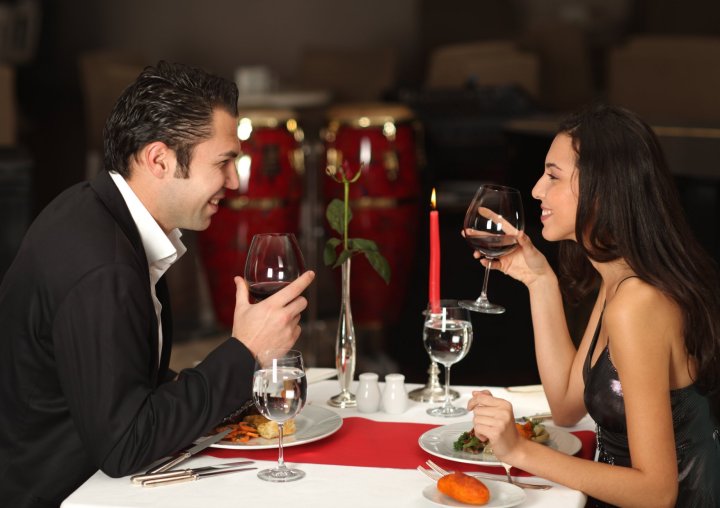 What should you include in the Love Talk?

Here are some ideas to include in your Love Talk tonight:

Where are we going?

Ask your prospective partner what he or she thinks this relationship is leading to? It may be awkward, but you should get your expectations about this relationship out on the table, and you want to know what your partner’s intentions are. If you can the two of you are going to be together, ask your partner, “Where do you see us in five years?” Then ask yourself as well.

What about the Benjamins?

Money is the number one reason relationships break down and fall apart. Talking about money issues at the outset of a relationship can help to avoid the pitfalls and incongruency about finances in the future. Know which money type you are and get to know about your partner’s relationships with the greenbacks. Don’t be shy about asking about bankruptcy, outstanding student loans, and other financial obligations.

Want to have sex?

You want to establish the parameters of your sexual relationship as soon as possible. If you are intending to be in a monogamous relationship you need to be open about this with your partner, and you both need to agree that your relationship is exclusive and includes monogamy. Otherwise, if no clear definition is agreed to, there is no injustice of infidelity if one of you engages in the sex act with someone else. Also talk about other things regarding sex, including expected frequency and fantasies (you don’t want to be surprised when your partner brings someone over to have a threesome). You want to be a match in the bedroom.

How are we going to communicate?

Communication, or the lack of it, is another leading cause of the deterioration of an otherwise healthy romantic relationship. Talking about how you might handle challenging or difficult conversations in the future can put you miles ahead of others who struggle to talk about things when the going gets rough. Create a safe process in advance. Make a plan that you can refer to in the event (when) the need arises to have an important but uncomfortable conversation.

Talk about it now with your partner over dinner, or later in the therapist’s office at a high hourly cost, and possibly at the cost of your relationship, as the way we were brought up, our experiences with friends, relatives, and previous lovers, all have an impact on how we love someone else in our closest of relationships. Be open, compassionate, non-judgmental, and aware. This information can be invaluable in helping this relationship move forward in a positive energetic flow, or give you clues to seeing trouble ahead so that you can be prepared to handle things better if, and when, they come up.

Do you want to get married?

Knowing whether either one or both of you have a desire to marry someday can be important information to have early on in any relationship. Any way the balancing act goes, whether one does, and one doesn’t, both of you don’t want to marry, or both of you want to marry, just the establishment and knowingness of how it is can be extremely helpful. Even if it’s too early to know if you or your current partner are the participants in any given scenario, whether it includes matrimony or not.