Back in the day the paranoia of our forefathers included legal restriction, punishment and even killing people who practiced therapeutic modalities which were not understood by either the masses or professional communities of the day. In some cases these individuals were burned, drowned or hanged to death following accusations of practicing witchcraft throughout the 1500s to 1800 or so. 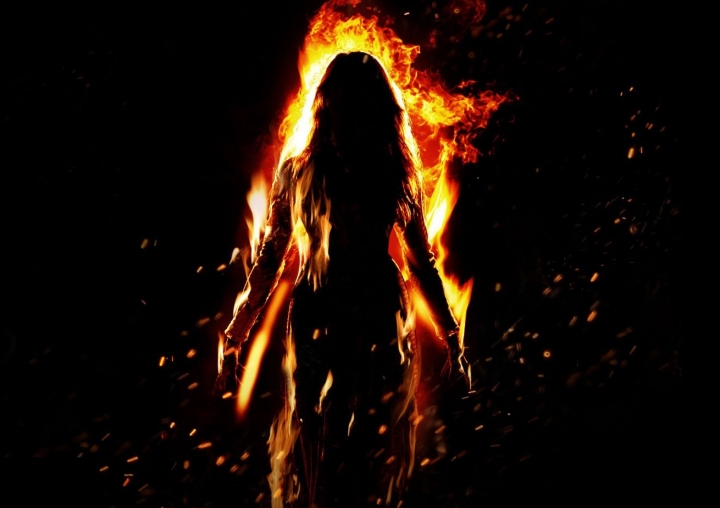 While not killed for their abilities to heal and treat disease, witches’ accusers would create falsified accounts as the result of their investigations to conclude the witches had used their powers with ill intent, like using spells or potions not recognized by the professional community that ultimately caused harm to others.

Prior to the proliferation of medical schools in the 1200s, anyone could practice the healing arts. Early on, if you practiced (especially if your family had a history of practicing) a particular healing model for a particular disease or specialty, you could simply place a sign outside your door indicating such expertise. Your success or failure in disseminating your particular healing practice was based on your results. If people visited you and were healed, your business thrived, if not it failed.

Medical schools changed the entire landscape of healing throughout the world. The cost of attending medical schools relegated practicing the official healing arts to the elite who could afford to obtain their degrees entitling them to practice medicine, regardless of their ability to actually heal.

It is rumored that the organized medical community was a proponent of accusing unauthorized, unqualified and unorthodox fringe medical practitioners of witchcraft (regardless of their actual ability to heal). The medical community did turn a blind eye to religious healers and recruited the church to ally with them in persecuting witches who practiced the healing arts claiming the witches’ allegiance with the devil.

In the mid-1800s the creation of the American Medical Association was formed and was able to establish a unified list of requirements that would qualify an individual to practice in the healing arts leading to the licensure of medical practitioners.

This eliminated the need to further burn witches because they could simply be prosecuted in criminal courts for practicing medicine without a license and prevented from the unauthorized practice of medicine by any means legally available.

Today medical universities are funded by the pharmaceutical companies who supply their practitioners with the latest patented fashion medications which are disseminated to patients throughout the United States. Still, even with increasing regulations and legal restrictions as bio-tech companies lobby for even tighter control, there is an underground movement promoting natural healing modalities.

This underground movement of natural healing has begun to expose the medical community from immense profit garnered from the prolonging of sickness and disease in patients. Other truths brought to light are factual accounts of prescription medications based on chemical recreations of natural ingredients, which can be patented and sold to the masses. As well as a myriad of other subversive and potentially lethal treatment modalities and laws enacted (even mandated) to support their use.

Doctors within the medical community are beginning to take notice and to tell the truth, turning their back on the recognized medical community and embracing more natural approaches to treatment of disease and healthcare without all the negative side effects of conventional medicine.

While not having to fear being accused of witchcraft or being burned at the stake, the doctors who have decided to jump ship and educate others of the dark truths of the American medical system are silenced by other methods. They unexpectedly “die of natural causes” or mysteriously disappear without a sign.

It appears not much has changed, though the tactics may have become more sinister.