The health benefits of negative ions are undeniable, and they are not hard to come by. You can get them at the beach near any great body of water, near jetties or waterfalls, in the mountains, forests, parks, near creeks and streams, which perfectly describes the Pacific Northwest, where I live. You may not be so lucky. 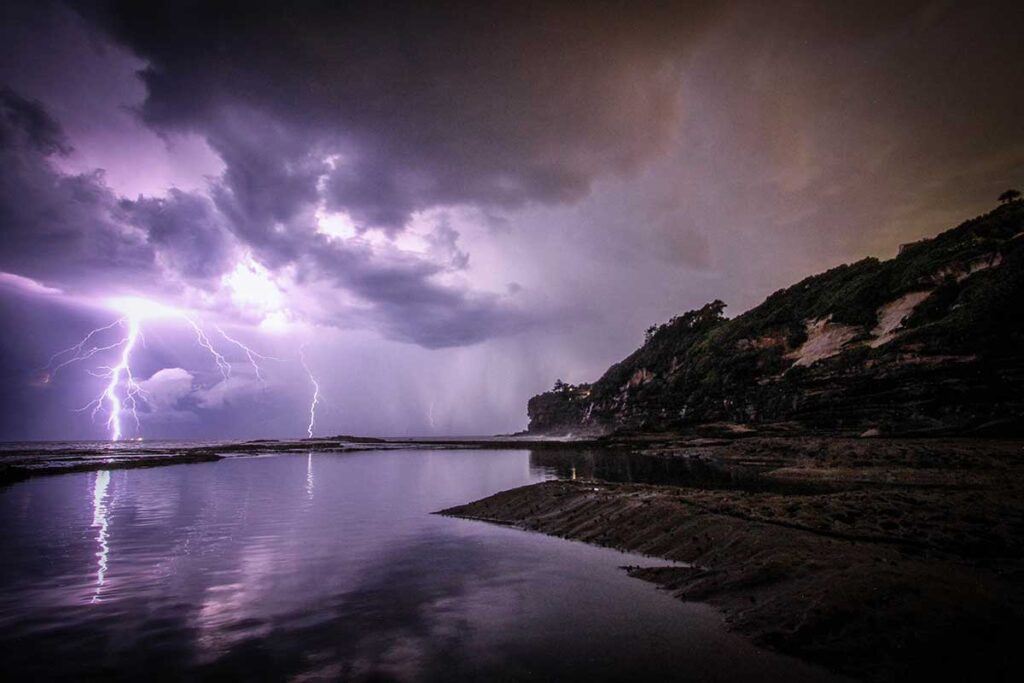 No problem. Take a barefoot stroll across the grass, and you are naturally attracting negative ions from the earth through your feet and distributing them all around your body. And if you’ve been visiting by an electrical storm, lightning releases an incredible amount of negative ions, so get out after a storm, any type of storm. It doesn’t have to be an electrical storm. Any storm that brings with it some wind and/or rain will be delivering a flood of negative ion activity. Get out there and breathe it in. There’s a good chance you can feel the negative ions as you breathe them in.

There are other things you can do to generate negative ions in your home. For instance, if you were to visit your local homeopathic practitioner or natural alternative specialist, he or she may tell you about things, like:

The more we learn about negative ions and how they positively impact the human body, and we’ve been studying these things since the 1930s, the more we see products begin to appear in the marketplace to help us in our efforts to surround us with negative ions.

You might be surprised what you might find, just by looking for “negative ionizers for the home”. There are a multitude of them. Some are better than others, so you have to do your research. And don’t rely on the manufacturer’s reported statistics because in many cases they are overstated.

Just to name a few. So, it stands to reason that there is little or excuse for grounding yourself and surrounding yourself in negative ions, whether you are the purest and must seek them out in nature or a techie and are fine with just plugging into them and bringing them to you, wherever you are.

The caveat here is that you can place all these negative ion generators all over your home and office with the expectation that you might be able to enjoy the full effects of bathing in the ionic energy. If you are surrounded by positive ion generators, you may have to double or triple your efforts because negative ions will first seek to neutralize the positive ions within range, and you will get what’s left over.

What Are Positive Ion Generators?

Positive ion generators are mostly electronic devices that emit positive ions, which are quite responsible for our not feeling well. The most popular positive ion generators forum in the home and office are from devices such as cell phones, wireless routers, computers, printers, photocopiers, fluorescent lights, air conditioning, televisions, and toxic materials, such as carpeting, upholstery, paint, and airborne pollutants.

Keep this in mind when you are trying to get the best benefit from your negative ion generator efforts.

The best benefits will be gained from an environment free from positive ions.

Now, you can start to improve your health and neutralize the Electromagnetic Fields (EMFs) and positive ions that you are exposed to which are causing you to not be well on a daily basis. Negative ions increase your quality of life, boost your immune system, enjoy better recovery, rest, relaxation, and sleep at night. Take your life back and enjoy it more by surrounding yourself with negative ions today.