Fascinated by the idea of achieving advanced longevity, I spent some time digging back into historical records, which were based on basically biblical textual accounting of Methuselah’s long life of 969 years, and thought this would feel like I had achieved a long life if I were able to reach 900-plus years. 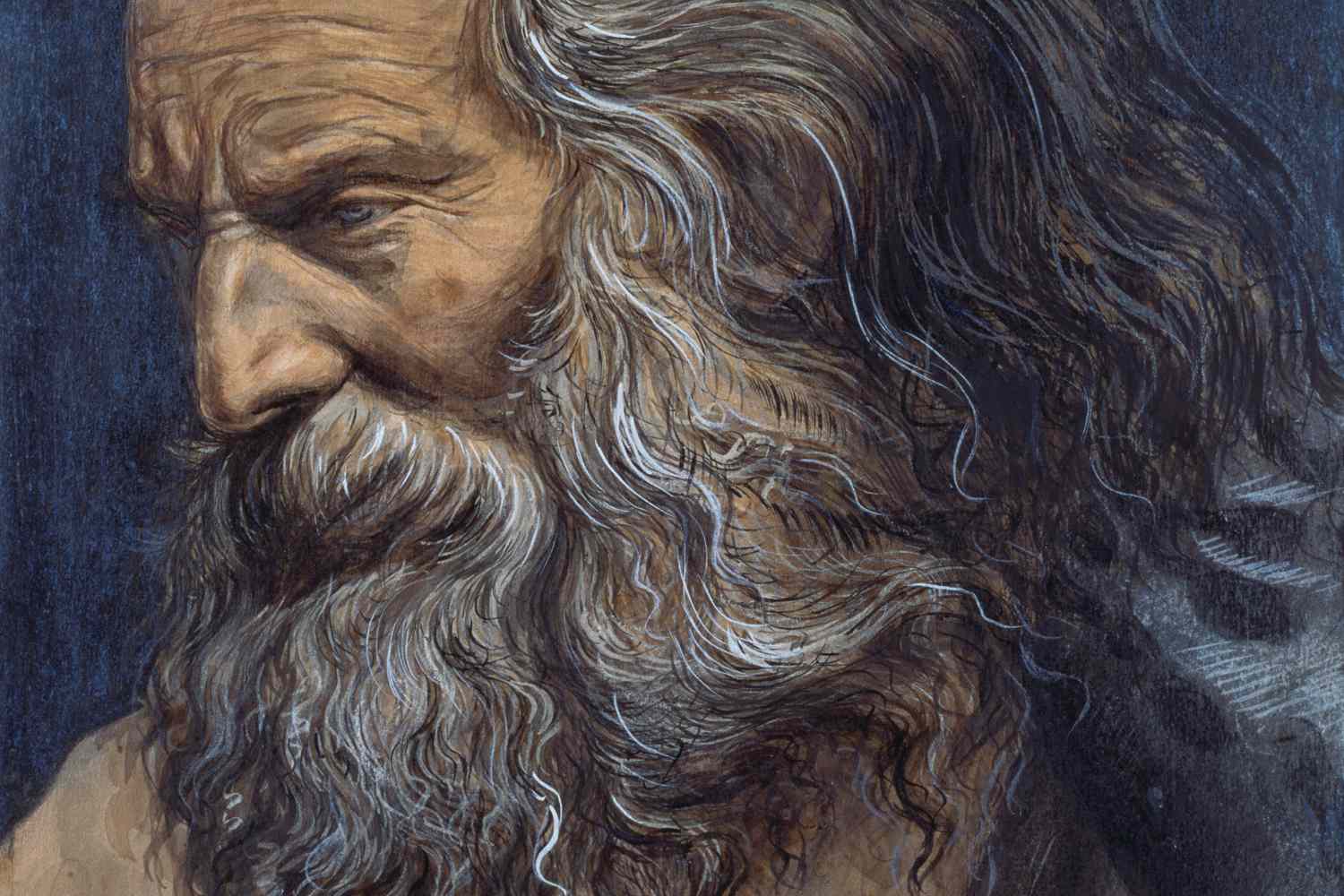 What did Methuselah eat?

Especially in a day and age when we are living between 75 and 77 years of age, we celebrate immensely if one of us makes it to 100, and no one makes it to 110. Yet, there are these records indicating that people lived to be 900-plus-years back in the day when Methuselah lived (3319 BC to 2350 BC) before “the flood.” 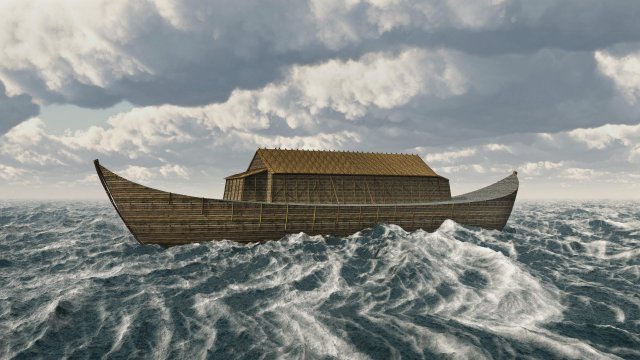 The flood happened suddenly and occurred sometime between 2350 BC and 2459 BC, and the jury is still out on a more precise date that historians can agree on, and many archaeologists don’t even acknowledge that there was a flood at all. This is due to the fact that the flood is interpreted as being worldwide, and there is no archaeological record verifying that the earth was totally submerged in water (and I agree with them).

People just like to argue and assert their knowledge over someone else’s, whereas a little humility may lead to being open enough to see that there is truth in the information that we have available to us somewhere, but you have to look to find it.

I hang around a lot of smart, well-educated people, and when they hear about using religious texts for anything, they start to freak out, citing the vast difference between science (fact) and religion (fiction). Yet, as we continue to dig into the secrets held beneath the surface of the earth, we are finding evidence that aligns with various religious texts. This is a thing, and it’s happening more often now, so maybe there is more fact in those texts than my scientific peers would like to admit.

We’ll see, if they will be open to new data, leading to revising their truth of the past, as it unfolds beneath us.

Back to my observations of Methuselah and longevity. He and his contemporaries lived extremely long live, pushing the boundaries of a thousand years. Methuselah did not give a thought to his diet. He just ate what was put in front of him, without care. My vegetarian friends maintain that Methuselah ate a strictly vegetarian diet.

I respect them and support the vegetarians and vegans, but I believe that Methuselah ate a natural diet that included fruit, vegetables, leaves, flowers, bark, and even insects, and he did eat meat on occasion (fish, amphibians, reptiles, birds, and mammals). Food was prepared both cooked and uncooked, and Methuselah ate it all, sparingly, not in excess or in a gluttonous fashion.

I mention the flood because following this event people began to live shorter in their number of days, regularly until they reached a ripe old age of 70 years old by 1000 BC, the age of King David at his passing. And the only big changes I can see in the diet are more meat and grain.

Methuselah’s diet had evolved from the very same diet that is still preferred by the only species that we share most of our DNA, the chimpanzees, and bonobos. This appears to be the right kind of diet for humans that promotes long life spans.

The only thing is, even if we duplicated Methuselah’s diet to the strictest detail, we do not have access to that primitive uncontaminated nutrient-rich raw food to create our meals from.

The answer to longevity via food selection is much more complicated than “what to eat” because the quality of the food that most of us have access to is highly processed and has very little nutrition in it. It’s like we can barely survive for the years we can eek out on what we have access to as food these days.