As you become more aware and evolved your personal growth is embedding particular codes throughout your mind and body. Depending on your genealogy, you may have inherited genes that give you a predisposition to continuing your evolution as sui generis. 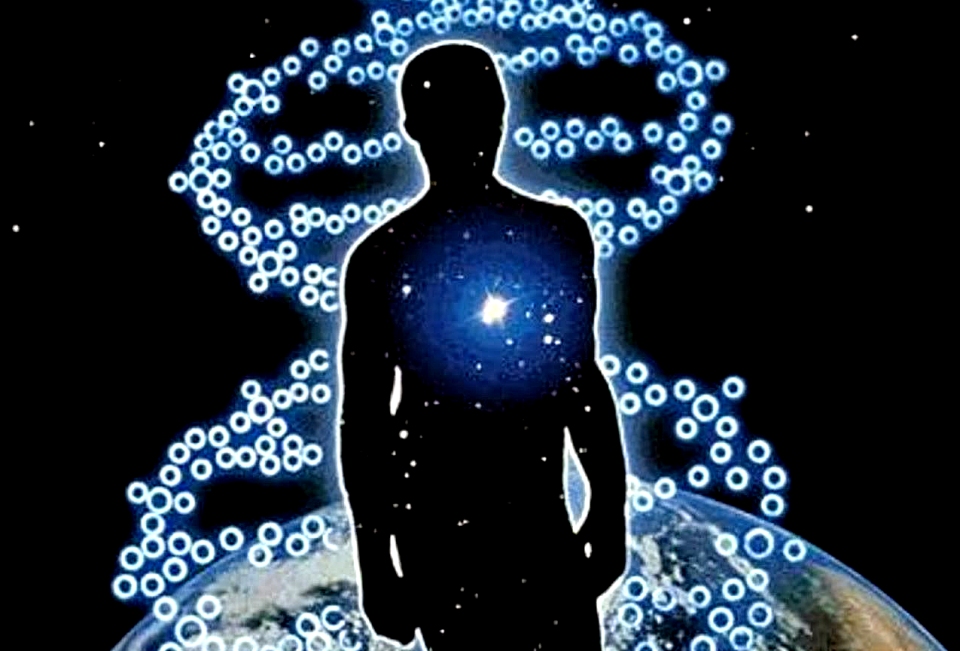 If you were bestowed this evolving genetic material by either one or both of your parents (even though they might not have known they were a carrier, because social programming would dictate their denial of it at all in an attempt to blend in with society) it already exists in your DNA. If you weren’t born with it, and you are activating it, you will pass it on to your offspring.

If this were true, you could examine data available by observing the offspring of those who follow this path of enlightenment.

You might think, that’s a strange preamble of a father declaring his massive love and pride of his children – how they’ve grown into the most amazing adults – clearly carrying the gene.

In their youth, these kids were not taught to have particular belief patterns nor trained to follow in either parent’s footsteps; each one of them clearly a unique individual and independent making his or her own way through life.

I would be just as proud if any of them turned out to not possess this genetic predisposition and would not love that one any less, but how amazing it is that each one possesses this incredible material enabling them to blend in, while continuing to evolve.

One thing in common with all of us who are on this evolutionary path, is that people do tend to notice us, even though we may be making concerted efforts to blend in. They say things like,

How do you do it?
It’s not possible for you to do this
How come you’re not more like us?
You’re not normal

Along with a host of more complimentary – and derogatory – statements and queries, we all have in common.

This genetic pattern was first observed by – and presented to me – by my eldest son. He recognized being endowed with almost super-human abilities, as were his siblings. He identified me, based on the life that I had lived, as the carrier of the gene (long before I even understood the concept, myself). Now he is raising his own family and his children also have this evolutionary genetic information hard-wired in their DNA.

Nonetheless, the evolution continues to spread. Either the genes are awakened from scratch, or they are inherited and continue to evolve and will be increasingly apparent in future generations as it grows and spreads, which give me the most optimistic outlook for the future of our planet.

Call this science fiction, junk science, or the fanciful ramblings of a proud father who loves his children more than anything on this planet. No matter what you call it (because for most of you, this is – for the most mart – unbelievable) the fact remains, in a few more generations we will be faced with a world that will have regarded our current generation as barbarian.

Now, there are those who desire to suppress the evolution of our DNA, with propaganda, social moire and medical interventions, and I believe that the best efforts of these opposing forces hell-bent on preventing human evolution will be for not.

For when our race reaches critical mass, we will better be able to see and more fully experience a world very different that it has been, where anything is possible, as humans begin to think for themselves and embrace their innate super-powers.

And none of this would have been possible without you