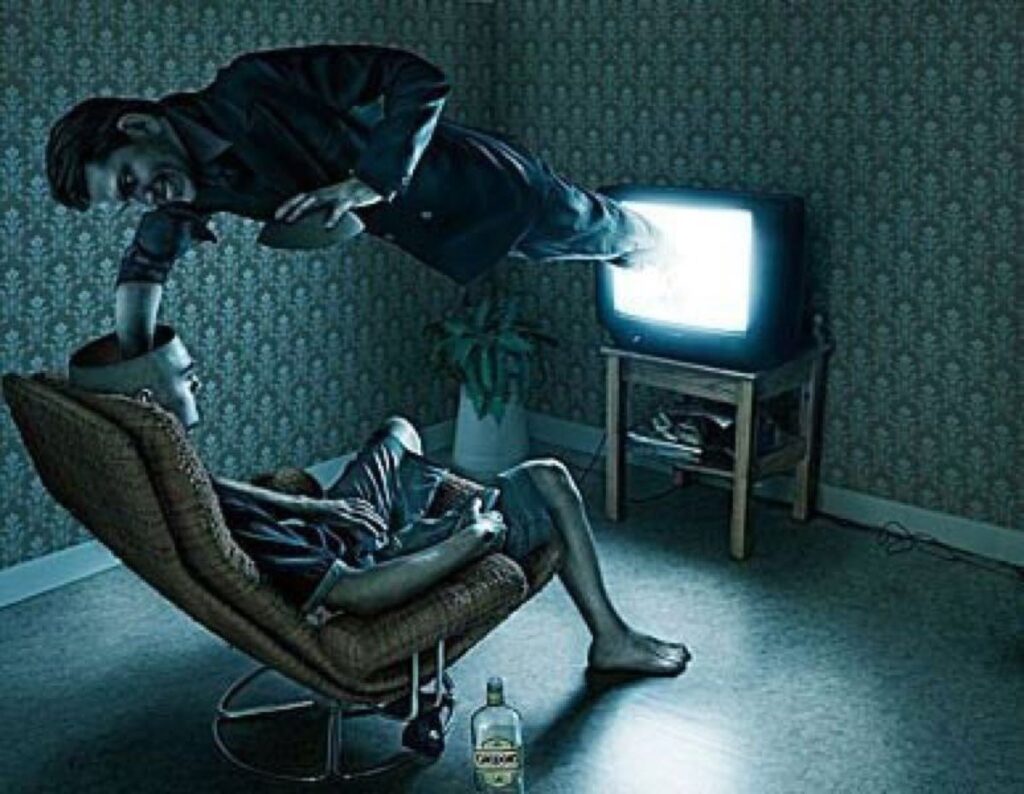 You know the effects music has on your emotional state. A particular song can immediately take you back in time, back to a time when life was easier, or worse, depending on the song. Music is a powerful mood enhancer. It has the power to make you happy, sad, moody, depressed, all in a moment.

So the question is,

What kind of music do you listen to? 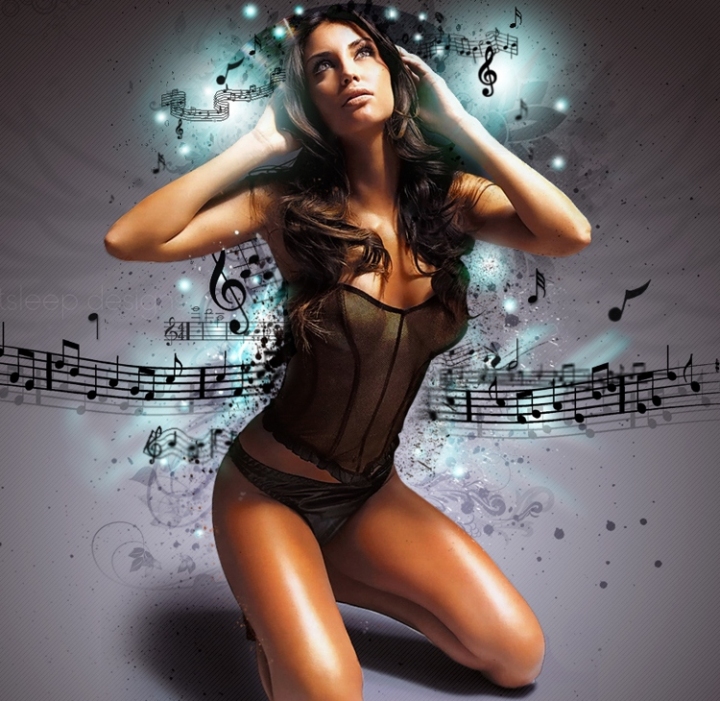 Did you know the music you listen to not only affects your mental status but also your physical status?

Music is a powerful medium sending waves of energy that not only tantalizes the ears and brain but permeates every cell of the human body. In this regard, music can be used as a potent therapeutic modality, as effective as any drug.

As we know, drugs can soothe, potentially heal or breakdown individual physiological systems. They can enhance ones biological state or cause the end of life altogether.

If you are experiencing a sense of not being well, depressed, lethargic, experiencing physiological pain or bio mechanical deterioration, you might consider looking at the kind of music you are in the habit of listening to.

Be aware that changing the type or style of music you are listening to may not be easy as your body may have a connection to the music which maintains its level of deterioration so much that your physiology is actually dependent on it for survival. It is not unlike being addicted to any other type of powerful drug.

Don’t be surprised to find that you are addicted to particular songs or music, and if you’re contemplating a change, it can be as uncomfortable (or even painful) to embrace a new, more healthy, supportive and healing style of music that can actually create improved and sustained health, wellness and happiness.

Changing the music that you listen to temporarily can have a healing effect on both the mind and body, but just as in other treatment models, once you return to our old habits, eating, lack of exercise, improper nourishment or revert to use of certain drugs, the mind and body begin to their previous state of deterioration.

It’s the old GIGO (Garbage In Garbage Out) conundrum. You, all your systems including your body, your mind and that part of you which is outside of your comprehension, often referred to as spirit or soul, everything combined can only reflect that which you put into it for nourishment.

If you are feeding yourself with continual helpings of depressing media, it is no surprise that depression begins to permeate your mind sending signals of degeneration throughout the cells of your body, causing inner physiological structures to breakdown or fail.

The same can be said for other states of mind that are experienced by heavy doses of particular types and styles of music.

And this phenomenon is not only limited to music, as it applies to the other media we expose ourselves to, also. The books and periodicals we read, the television programming and movies that we watch, etc…

Now, don’t get me wrong. I am not passing judgment or expecting to say that anything is better for you than any other thing. This is entirely up to you, it is an individual consideration. I am not condemning any type or style of media, only suggesting that you might consider pondering the idea that the media to which you expose yourself to may be reflected by your psychological and physiological state of being, particularly if you are not feeling well.

There is an awakening taking place among people who are starting to understand how our bodies reflect what we put in them. We are taking note of the types of foods that we eat, becoming more particular about ingredients and developing a preference for non-GMO-type food substances. We are developing a knowingness that certain foods are not good for us and other more natural nutrients and supplements are good for us and enhance our state of being. 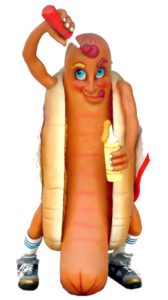 I would not berate someone for eating a hot dog. In fact, I would defend your right to eat a hot dog, or live on nothing more than hot dogs, if you like.

Yes, I was in line behind the hot-dog-man at the supermarket with a basket full of 56 packs of hot dogs that were on sale. When the cashier asked if he was having a big barbeque party, he went on to discuss how it’s all that he eats for breakfast, lunch, dinner and for snacks. While it did not seem appealing to me, he was exercising his choice. Bravo (Ugh).

I believe it will not be long, and we – as a global community – will begin to develop a particular taste for a new genre of music that will enhance our state of being, promoting a state of wellbeing, happiness, good health and longevity.