Well, first of all, the American Psychiatric association doesn’t really have a clear definition of it and it isn’t recognized as a personality disorder. It’s just a common label used haphazardly across the mental health industry that can be used in so many ways to describe someone who basically doesn’t say what they mean in an effort to to avoid conflict. 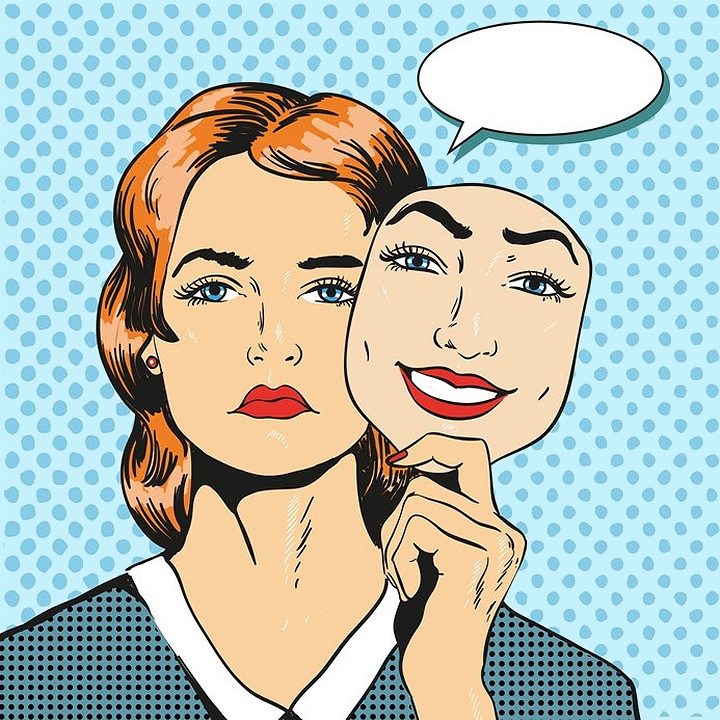 I know, that’s going to cause a stir among my people in the industry for simplicity’s sake, so to be fair, I will offer to you 10 of the characteristics that most of us can agree on which depict someone who is passive aggressive.

What is  Passive Aggressive Top 10

The passive aggressive person is likely to forget any detail which does not serve them. It’s as if they can’t recall it, it absolves them from any responsibility. They are likely not to remember uncomfortable quotes, quips, or of bits of data that are likely important details to other people, then expect their failure of recall to justify their not attending to the detail which was disregarded.

You will find the passive aggressive tendency to intentionally withhold critical information as an effective tool in their kit of misleading deception. Not only will they not likely communicate what they are actually feeling, or what plans they are making behind the scenes, they will often leave out important details which they feel might cause concern or conflict. This is the passive aggressive form of lying.

Someone who is passive aggressive is a master of putting off what they’d rather not do until the last minute in hopes that someone else will do it, or realize that it doesn’t need to be done at all.

You won’t see passive aggressive people taking responsibility for anything (unless placing “all the blame” on themselves can be used as a ploy to avoid or eliminate confrontation) because there is always something or someone else to blame for their inability to follow through; they always have a plausible excuse for their actions (or inactions).

Passive aggressive will claim they “assumed” another person’s prior knowledge of a particular thing well in advance if it serves his or her agenda. They may claim an assumptive position, such as, “Everyone knew,” implying, “so, I assumed you already knew.” The nonchalant, “I assumed…” is a common response of the passive aggressive.

Passive aggressive people are likely to be the first to find fault in other people, circumstances, or inanimate objects, will likely hint to their own superiority of knowledge or status without actually making a clear claim or statement, and rarely (if ever) suggest a solution.

People who are passive aggressive are likely to withdraw from the spotlight and seek solitude to feel sorry for themselves in a form of self-martyrdom, rather than attempt to communicate or state their concerns.

The passive aggressive individual has a tendency not to object or state their case if someone asks or expects them to do something the passive aggressive would rather not do. Instead, they will either begrudgingly do the thing, noting it on their list of things they feel they were pressured into, forced to do for the benefit of this cause or person. Alternatively, they will commit to doing it then make an excuse not to do it at the last minute, or forget to do it altogether, while building a cache of resentment all along the way.

10. It’s Better to Ask for Forgiveness than Permission

“It’s better to ask for forgiveness than permission,” is the mantra of the passive aggressive personality. They are likely to say whatever someone want to hear, which is simply empty lip service, buying them the time and space to do whatever it is they want to do. Then, later, after the fact, to claim unforeseen circumstances or an “act of God” made what they did all but unavoidable, and then beg forgiveness, because they would never knowingly have done anything to intentionally disregard, disrespect, or hurt someone else.

What is Passive Aggressive?

You tell me (in the comments below)…